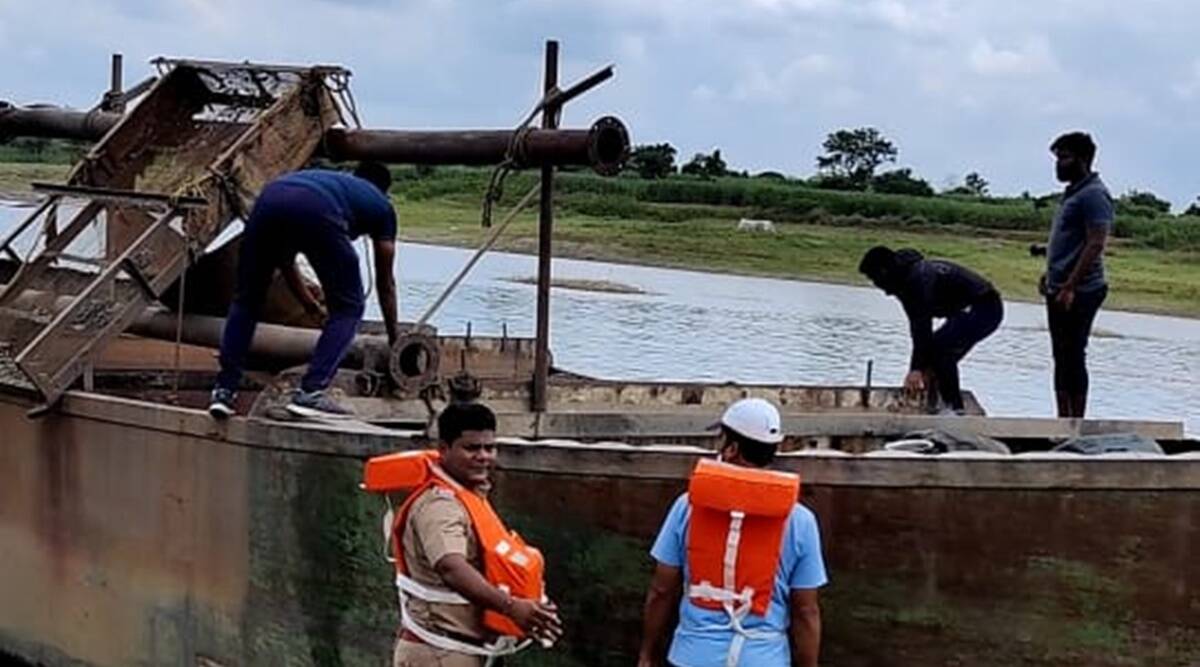 The police conducted the operation over Friday and Saturday based on a tip-off that illegal sand miners were smuggling sand from a location near Shindodi village to Ahmednagar district. 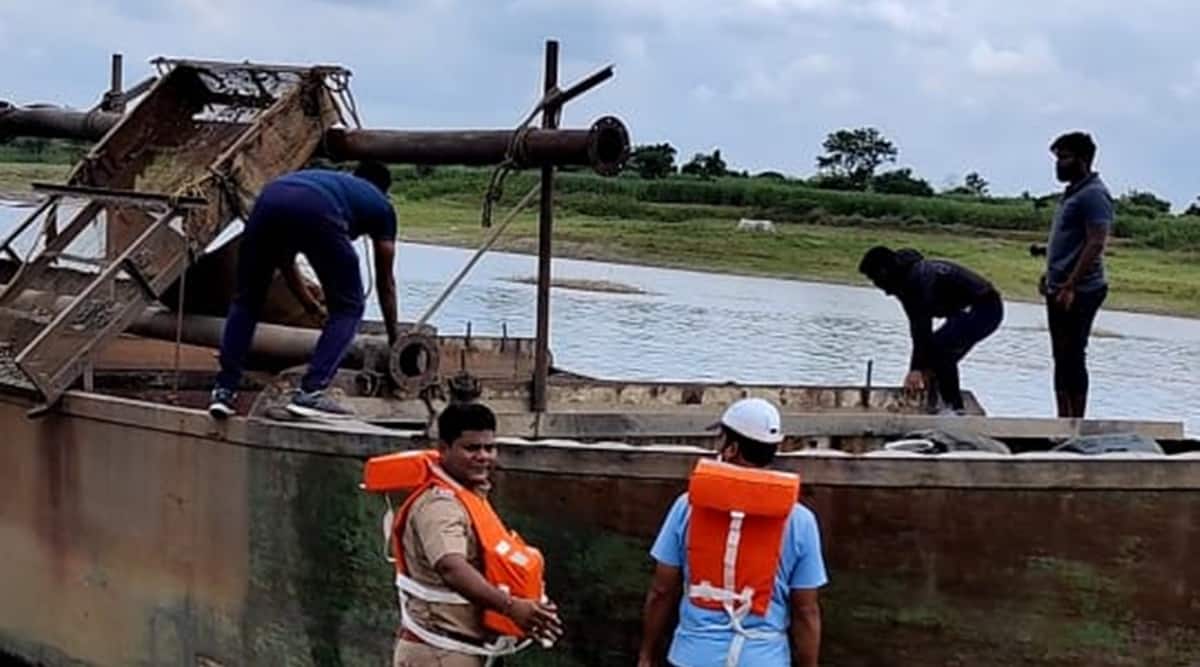 The Pune Rural Police and the district administration in a joint operation have seized and destroyed 10 boats used for illegal sand mining at the Ghod river, the latest action against sand mafia operating on the Bhima river basin.

The police received a tip-off that illegal sand miners were smuggling sand from a location near Shindodi village to Ahmednagar district. A team led by inspector Sureshkumar Raut of Shirur police station and tehsildar Laila Shaikh conducted the operation over Friday and Saturday to destroy the boats.

Daund, Shirur and Indapur talukas of Pune district have numerous illegal sand mining rackets in operation, especially in the Bhima basin riverbeds, according to the police. These riverbeds are known to have good quality sand, which has high demand, mainly in construction. Over the past few months, the Pune district administration, police, forest department and other agencies have launched a coordinated crackdown against these gangs.

Investigations in the past have revealed that illegal sand mining rackets have been involved in many crimes. A meeting was held last October where officials from the Pune district administration, Pune rural police, regional transport office (RTO), forest department and district mining officials were present. A coordinated approach to crack down on illegal sand mining was discussed and has since been executed. Many of the areas where sand mining is done are forest areas, and it has adversely affected the ecosystem.

The illegal sand mining mafia uses two types of boats; suction boats to dredge sand from the riverbed and bigger boats to transport it to riverbanks. 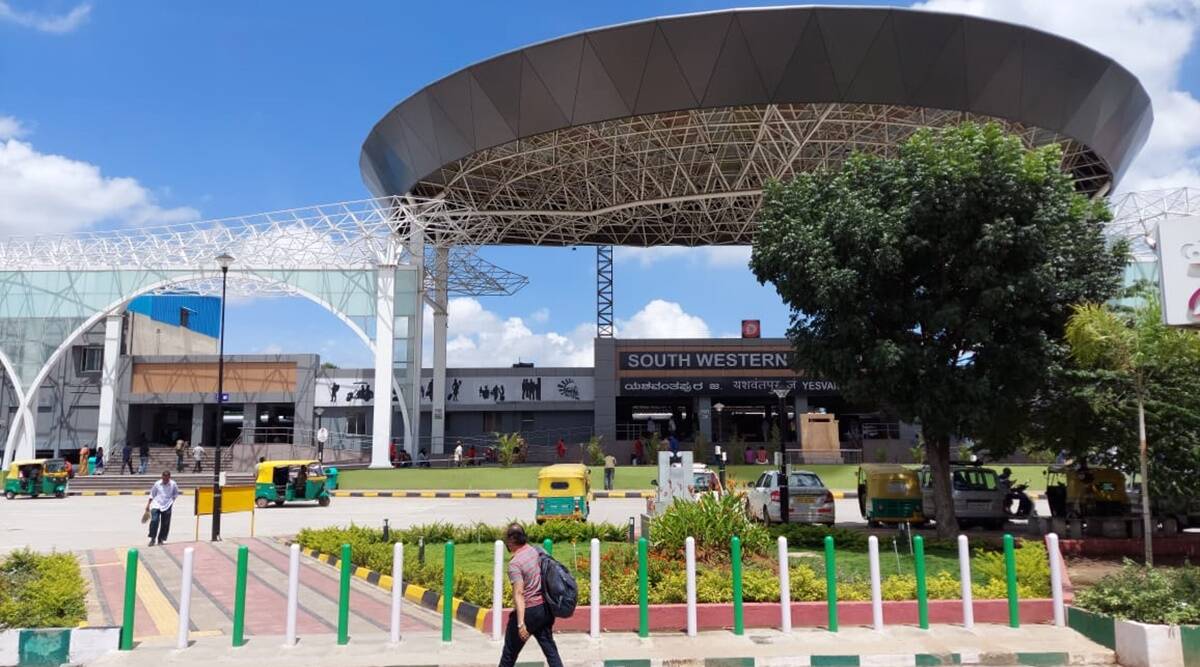