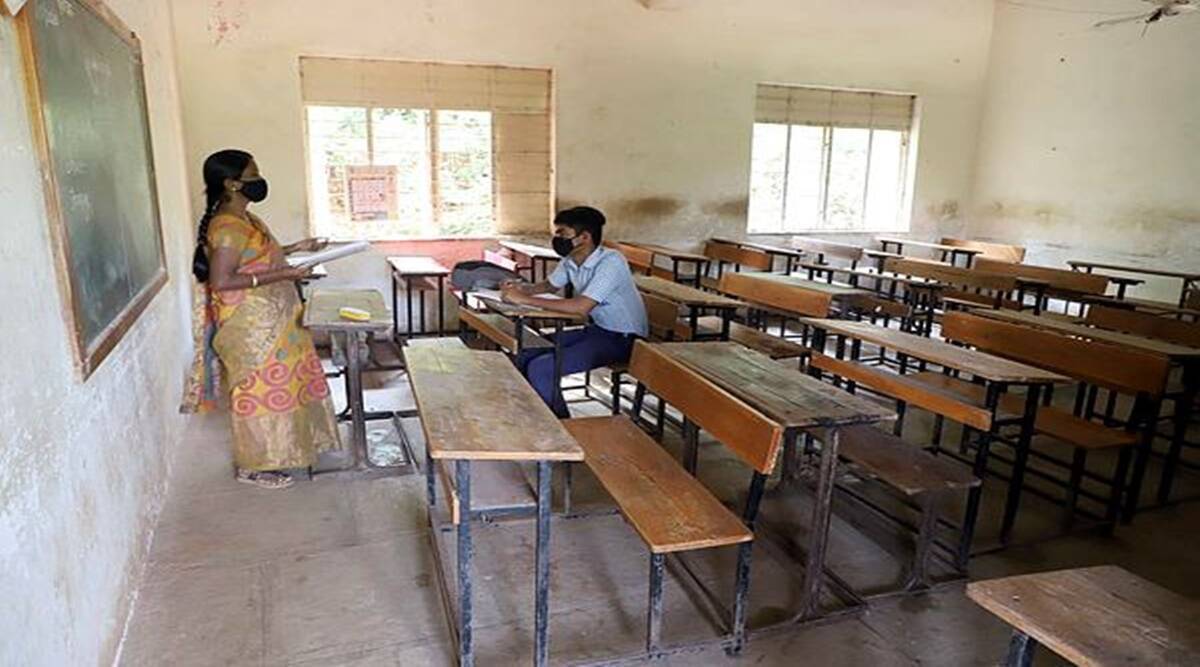 The minister was at GLS university to sign an MoU for launching the BBA (Retail Management) course which will be conducted from this academic year in collaboration with Maruti Suzuki India Ltd. 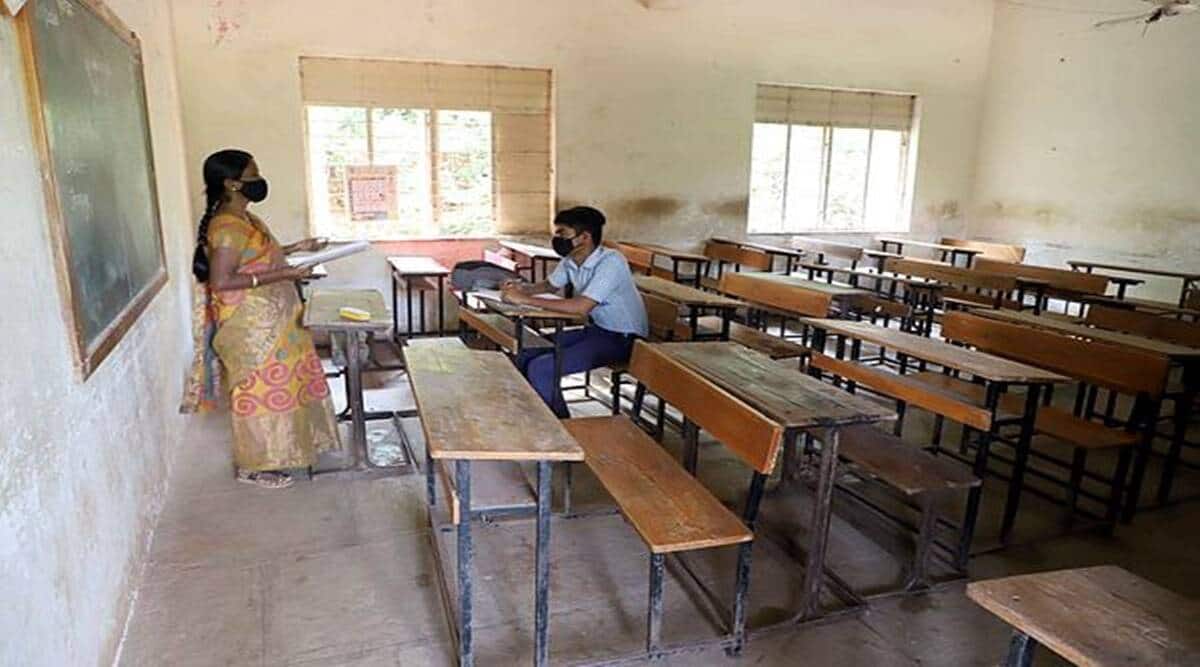 Schools will be reopened in Gujarat after a high-level meeting is held on the issue, said state education minister Bhupendrasinh Chudasama on Saturday.

“Schools will be reopened in Gujarat after a decision is taken in a high-level meeting of the state government. This decision will be taken like last time, when colleges were reopened and classes for 9,10,11 and 12 standards was restarted,” Chudasama said without specifying when the meeting will be held.

The minister was at GLS university to sign an MoU for launching the BBA (Retail Management) course which will be conducted from this academic year in collaboration with Maruti Suzuki India Ltd.

“Due to constant efforts, we have been able to improve the education provided by government schools,” he said during his address.

Chudasama said the course in retail management was “landmark” as it was first of its kind where a student will have an opportunity to earn as he or she learns.

Manoj Agrawal, executive vice-president of MSIL said, “This programme that we are launching today with GLS university is unique. It enables 12th pass-out students to pursue a vocational course with actual exposure of sale of cars and finally leading to a graduate degree.”

Agarwal said that the first year of the course will focus on academics, whereas as during the second and third years, students will undergo “on the job training” at Maruti Suzuki dealerships.

“During the training, students will earn a monthly stipend which makes them self-sustainable. This programme is based on the concept of earn while learn,” Agarwal said adding that MSIL was starting this course as a pilot project from Ahmedabad for the entire west zone.

“Our idea is to select and develop local candidates by collaborating with prestigious universities. Being a local candidate, he or she will have an added advantage of language, customs and culture while dealing with customers,” he added.