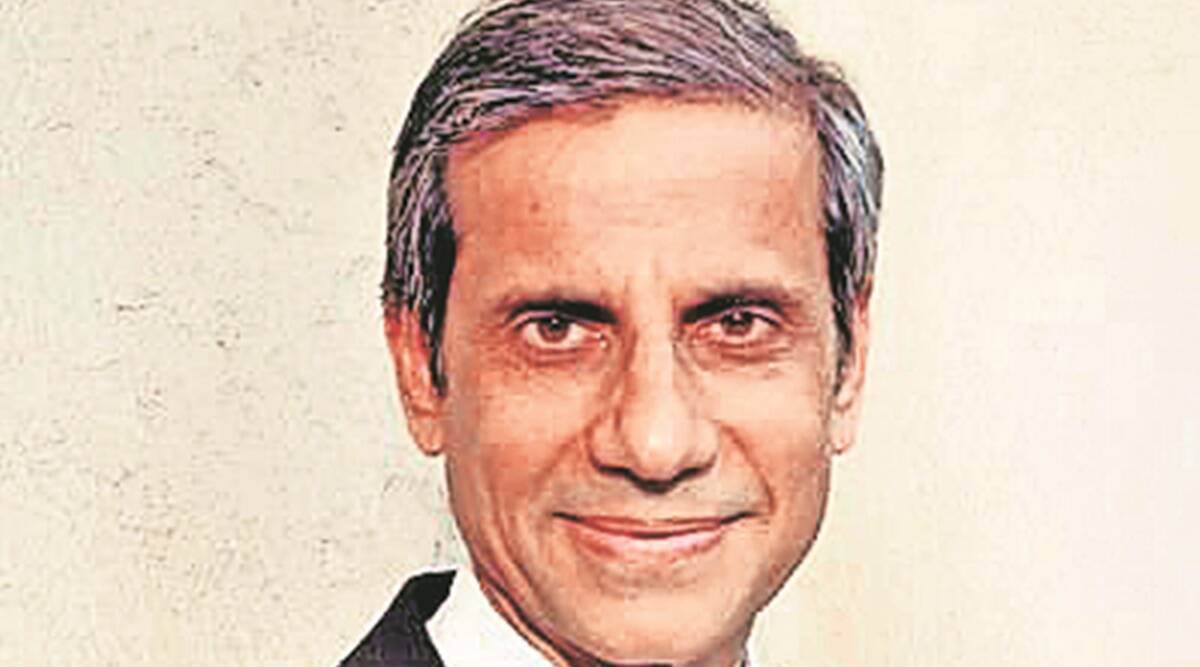 There is absolutely no purpose in conducting the search and creating unnecessary complications, Pracha has submitted before the court of Additional Sessions Judge Amitabh Rawat that is hearing his revision plea against search warrants. 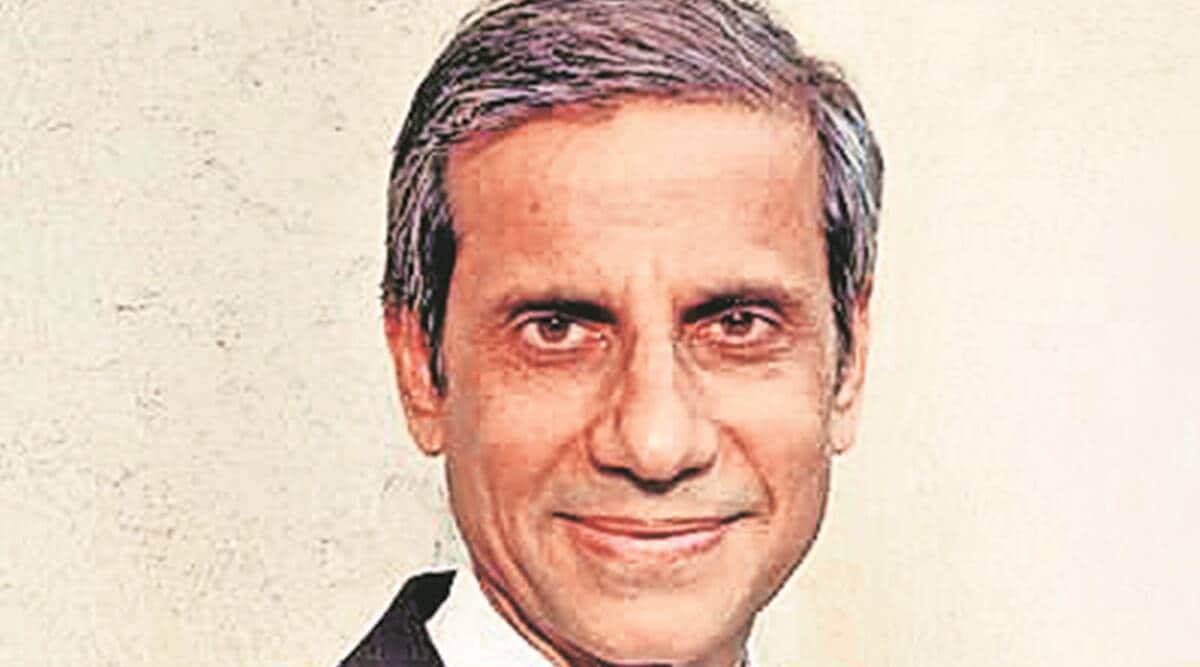 The Delhi Police has told a lower court that it will examine an offer made by advocate Mehmood Pracha, who is facing a probe for the alleged use of “forged” documents in a case in connection with the Northeast Delhi riots, that he is willing to admit the drafting and sending of the documents to authorities “under instructions of his clients” to avoid a search at his office.

Pracha, who represents many accused in riots cases, told the court that he will do so to protect the rights and interests of his other clients. There is absolutely no purpose in conducting the search and creating unnecessary complications, he has submitted before the court of Additional Sessions Judge Amitabh Rawat that is hearing his revision plea against search warrants.

The police will address arguments on November 15 after examining the offer made by Pracha, as per the order passed by the court on November 1. The search warrant for seizure of the computer in question, issued by a magistrate, is under stay since March 2021 on orders of the court and the computer has been sealed but remains in Pracha’s custody.

Pracha is accused of drafting a complaint of Sharif Malik on May 9, 2020 and a reply to the CrPC Section 160/91 notice issued on May 22, 2020 to Irshad Ali, whose shop was burnt and looted during the riots, and of sending them to authorities. On August 22, 2020, a lower court had ordered a probe into the matter. According to the police, Pracha allegedly called and convinced Ali to attach Malik’s complaint, mentioning him witnessing the incident, to make it stronger. Ali in January told The Indian Express that he had approached Pracha after finding that the police had wrongly named his friends as accused.

Pracha’s Nizamuddin East office was first searched in December 2020, and in March 2021, a warrant was issued to search and seize the computer on the premises. Pracha challenged the latter order in revision. A court commissioner was appointed to oversee the seizure of the computer later.