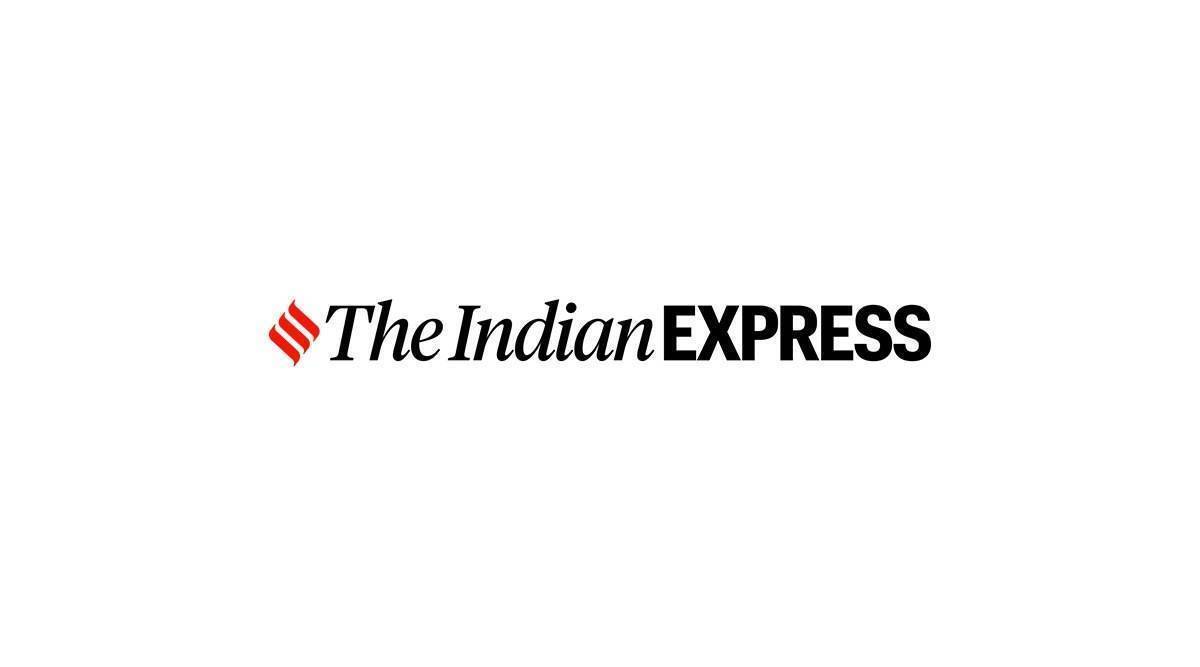 Until recently, police believed he was working from abroad; arrest of his aide sheds new light on his whereabouts 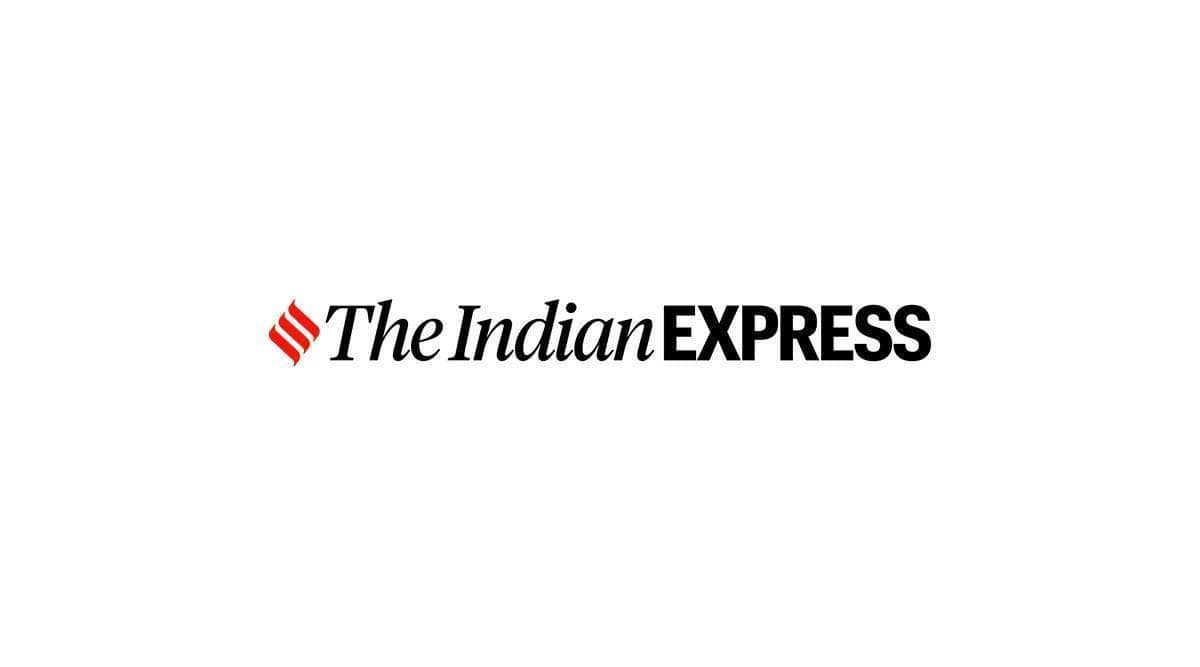 Police said over 25 murders have been executed by Jathedi’s gang at his behest in Delhi, Punjab, Rajasthan, and Haryana in the last 10 months.

Jathedi, who faces the stringent Maharashtra Control of Organised Crime Act (MCOCA), is a close aide of gangster Lawrence Vishnoi, and allegedly operates a syndicate of over 100 criminals. On March 25, he executed the plan to help gangster Kuldeep alias Fajja escape from Delhi’s GTB Hospital and free him from police custody.

“Jathedi escaped from police custody from Faridabad in February 2020 and has kept officers of four states on their toes ever since. He carries a reward of Rs 7 lakh for his arrest,” a senior police officer said.

Sonu Mahal, who was allegedly assaulted by two-time Olympic medallist Sushil Kumar at Chhatrasal stadium, is a relative of Jathedi.

Sources said the Delhi Police recently arrested one of Jathedi’s associates, Nitish Kumar alias Prashan. “He was handling his criminal activities, and he told police Jathedi is in Haryana. To divert attention of police and his rivals, he decided to spread a false story that he left India and was operating from abroad. In Haryana, he doesn’t meet anyone directly. If someone has to meet him, he is first asked to stay at his contact’s place. There, he is made to leave his phone and is given an alternate one,” a police source said.

“After taking the new phone, the person has to go to another place where he is asked to stay for 48 hours. From there, he is given new clothes and someone picks him up and takes him to Jathedi’s hideout,” said the source.

Chandra had said the accused used code language to address their bosses. After they were arrested, it came to light that the “masterminds” were addressed as ‘Tiger’ (for Kala Rana), ‘Alpha’ (for Kala Jathedi) and ‘Doctor’ (for Goldy Brar). “Tiger is the communication hub for all gang members, Doctor manages finances and logistics and Alpha decides the targets to be pursued.