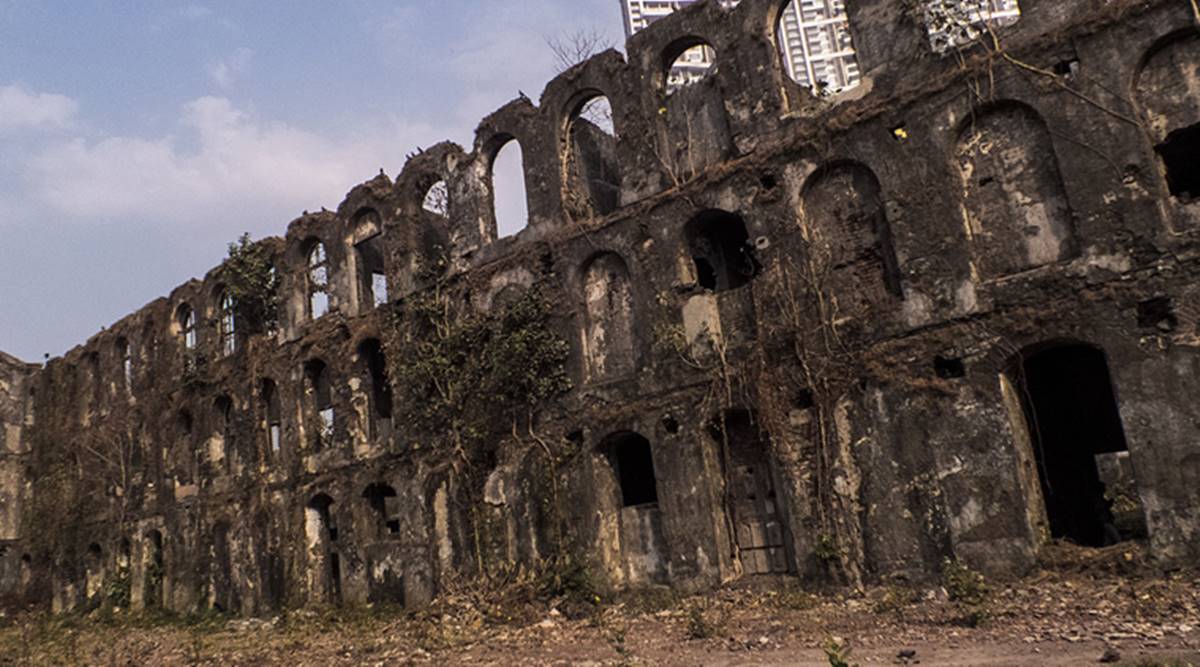 🔴 Shakti Mills gangrape case: A sessions court in the city had awarded the death sentence to three men and, for the first time, repeat rape convicts were given capital punishment under new laws. The Bombay High Court on Thursday commuted to life imprisonment the death penalty given to three men found guilty of gang-raping a photojournalist in the abandoned Shakti Mills in central Mumbai on August 22, 2013.

The court said it “cannot ignore the fact that offence has shocked the conscience of the society.”

It added: “Every case of rape is a heinous offence… It affects not only physically but also mental health. It affects the supreme honour of the victim. The constitutional court cannot award punishment based on public opinion. Life imprisonment is rule and death penalty is an exception. Death sentence is irrevocable. We have to decide dispassionately and procedure cannot be ignored. Constitutional courts are bound by judicial mandate.”

“Death puts an end to the concept of repentance… It cannot be said the accused deserved only death penalty. They deserved religious imprisonment for life to repent for the offence committed by them. Not to assimilate in society. There is no scope of reformation,” it added.

In March 2014, a sessions court in the city had awarded the death sentence to three men and, for the first time, repeat rape convicts were given capital punishment under new laws enacted in 2013.

Observing that there was no scope of leniency, the three convicts, Vijay Mohan Jadhav (18), Mohammad Kasim Shaikh Bangali (20) and Mohammed Salim Ansari (27), were sentenced to death for repeat offence.

The trials in both the cases were held simultaneously and the conviction was handed out on the same day.

However, the trial court proceeded to pronounce the punishment in the telephone-operator case and subsequently allowed a prosecution plea to charge the convicts under Section 376E.

Accepting the prosecution’s argument that the three were repeat offenders and had to be dealt with an iron hand, the sessions court had termed the crime as “diabolic”. The then sessions court principal judge Shalini Phansalkar-Joshi had agreed with the prosecution that mitigating circumstances cannot be considered while awarding the maximum punishment to the three given the “sheer extent of cruelty”.

Last month, a Division Bench of Justice Sadhana S Jadhav and Justice Prithviraj K Chavan of the High Court began hearing the death confirmation reference plea by the state government and appeal by the convicts against trial court order in the case.

Advocates Yug Mohit Chaudhry and Payoshi Roy for the convicts submitted that the trial court order was based on wrong application of Section 376E of the IPC, which provides the death penalty for repeat offenders convicted for offences of rape, gangrape and murder.

Chaudhry argued that section 376E can be applied only if a convict once undergone sentence and if he or she had opportunity to reform but committed repeated offence. However, this was not the case in present matter, the lawyers said.

In June 2019, the High Court had upheld the constitutional validity of section 376E of the IPC which was added through the Criminal Law (Amendment) Act, 2013, which was introduced following the 2012 Delhi Nirbhaya gang rape case.

Chaudhry had further submitted that the trial was conducted in an unfair manner with inadequate opportunity to the defence to make submissions on framing of charge under section 376E of IPC and on quantum of sentence after conviction. The defence lawyers also said that the convicts were deprived of basic fundamental rights, pointing to their impoverished backgrounds and young age.

While setting aside the death sentence, the bench noted, “it may be said that we took a counter-majority view but constitutional courts have to follow the procedure. We observe that 376E of IPC is not a substantive offence but is punishment for repeated offenders. This is not a case of previous conviction. We would not take a pedantic approach. The statute does not prescribe mandatory death penalty or that the accused deserved only death penalty and nothing less than that. Their confession and their comment in it that the accused was subject of lust shows the accused have no scope of reformation. The accused cannot approach the Court with parole or furlough considering their ‘inability to assimilate in society’.”