Khaira, a two time MLA including one each time from Congress and AAP, had joined AAP before 2017 assembly elections and then he returned to his parents party recently. 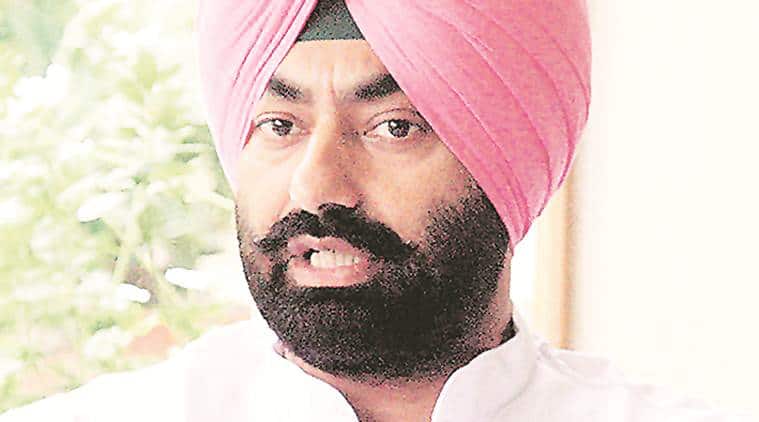 After the arrest of Sukhpal Singh Khaira, former Bholath MLA and now Congress leader, on Thursday, his son Mehtab Singh Khaira on Sunday addressed a gathering of workers at his native village Ramgarh in Kapurthala district on Sunday.

Several supporters of Khaira were present and assured full support to the arrested leader by the Enforcement Directorate.

Mehtab condemned the ED’s action against his father and said that all the allegations against him are baseless and were motivated by political vendetta ahead of elections. “It’s a conspiracy against my father who has never been involved in any criminal activity and had not committed any wrong thing,” said he, adding that my father is a voice against injustice and has fought for the people of Punjab.
He said that neither the ED had provided him with a copy of the ECIR nor the basis for the arrest of his father since his arrest.

Dismissing the allegations of ED in which the central agency had alleged that Sukhpal Khaira was evading investigation, Mehtab said that his father appeared before the ED for 11 times in Delhi and Chandigarh.

Khaira, a two time MLA including one each time from Congress and AAP, had joined AAP before 2017 assembly elections and then he returned to his parents party recently. He has also formed his own party in 2019 after quitting AAP.