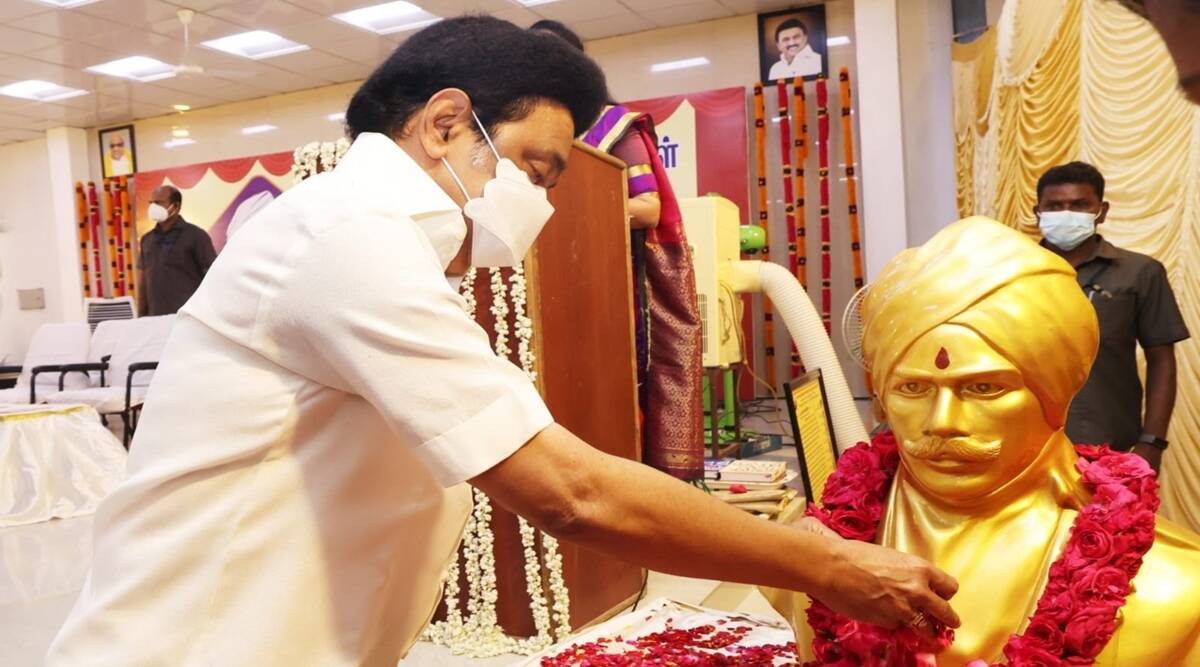 "Bharathi, who zealously wrote in Tamil, is still needed. He is all the more required in the present day context for his communal amity, holding all religions as equal and for daringly voicing against caste and oppression", Chief Minister M K Stalin said. 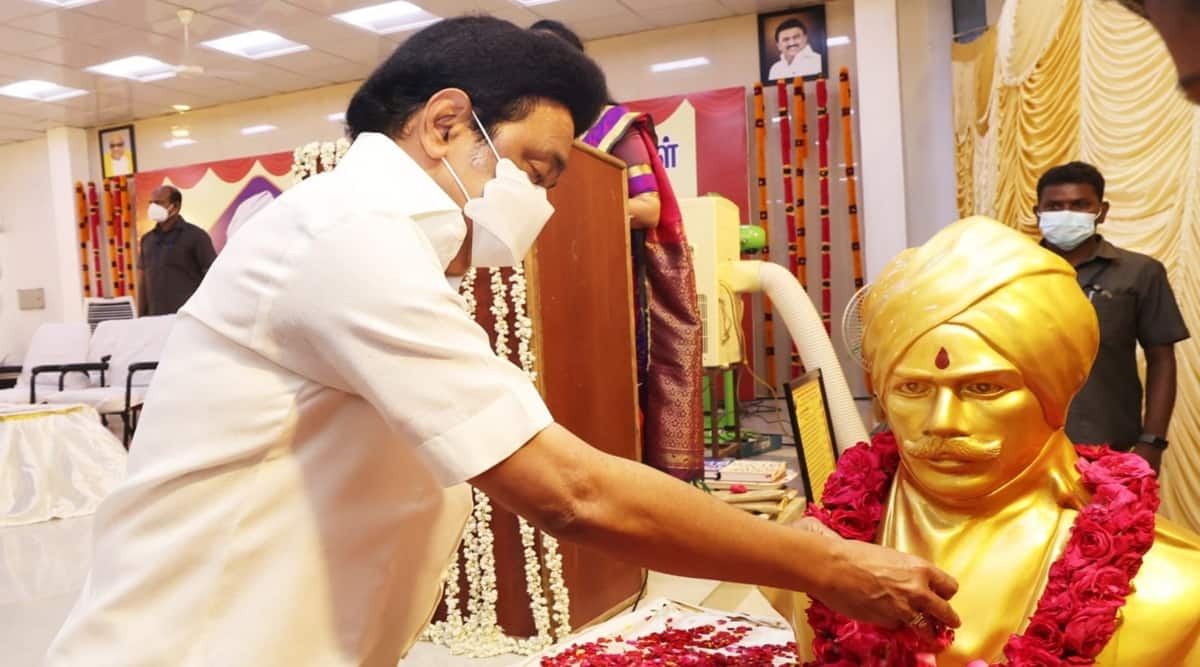 Asserting that freedom fighter and national poet Subramania Bharathi is very much needed in the present day to establish an egalitarian society, Tamil Nadu Chief Minister M K Stalin on Sunday said that the important books of the firebrand freedom fighter will be translated and published in English.

The state government will also establish a separate section for Bharathi’s books at the Anna Centenary Library in Chennai and the library in Madurai, he said. Speaking at a function got up to commemorate Subramania Bharathi’s death anniversary as ‘Mahakavi Day’ at the poet’s house in Triplicane in Chennai, the Chief Minister said “Bharathi, who zealously wrote in Tamil, is still needed. He is all the more required in the present day context for his communal amity, holding all religions as equal and for daringly voicing against caste and oppression.”

“Hence, his fame and works will never fade even though he is no longer with us,” the Chief Minister said, launching Bharathi’s centenary celebrations.

Stalin had announced on Friday that the state government will commemorate the death anniversary of Bharathi as ‘Mahakavi Day’ on September 11 annually and organise various events for a year.

Among the 14 announcements made by the Chief Minister were honouring well known researchers with an award of Rs three lakh each and giving a certificate of appreciation to them and directing the State-owned Poompuhar to produce statues of Bharathi, to be sold to the public at low prices.

Subramania Bharathi (December 11 1882- September 11 1921), popularly known as “Bharathiar” in the Tamil speaking world, was a reformist poet as well and a crusader of women’s rights. His verses like “Thani Oru Manthithanukku” (Let us destroy the world if there is no food for the individual), continue to be popular to this day.

Minister of State for Parliamentary Affairs and Culture Arjun Ram Meghwal launched ‘Seppu Mozhi Padhinettu,’ a musical presentation of Bharati’s immortal one liners in Tamil and 18 other languages during the Mahakavi Subramania Bharati Memorial Day Centenary Celebration here today, in which the Chief Minister also participated.

The Union Minister said Bharati’s timeless wisdom and patriotism will continue to inspire future generations. Later, Meghwal, who spoke at 100th death anniversary of the Mahakavi, lauded his role in the freedom struggle.