Suicide and triple murder in Manimajra 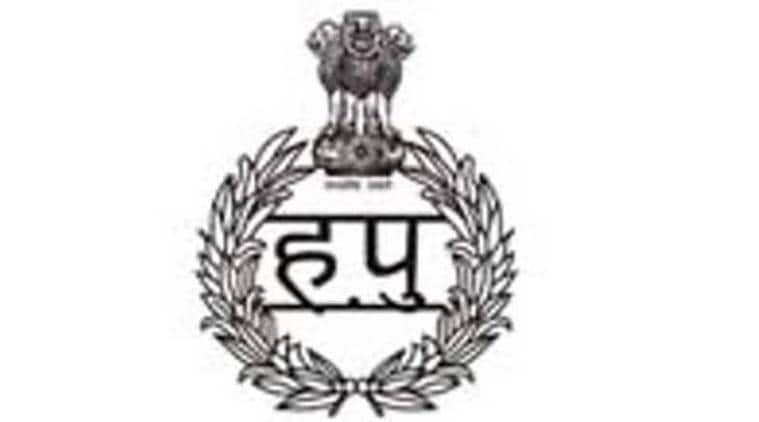 Businessman Surinder Singh alias Sanjay Arora, who died at PGI Thursday after he jumped in front a train, had filed a police complaint against four persons including two shopkeepers and one property dealer who did not return the money he had financed, which amount to Rs 2 crore.

“One of the four persons is Harsh Bahari, a shopkeeper, near Shri Krishan Dairy in Sector 9 Panchkula. He had taken Rs 36 lakh from Sanjay on finance at a 6 percent interest rate but did not return the amount. Sanjay filed a complaint with Panchkula police against Harsh, his relative, Vinod Bahari, and two others,” the officer added.

Harsh Bahari said, “I had taken Rs 36 lakh from Sanjay Arora on interest. I had submitted blank cheques and a draft of Rs 10 lakh to Sanjay. I was not able to return the amount. Before Sanjay filed a complaint against me, I moved a complaint against Sanjay. The matter is still pending with police.”

Inspector Dilip Kumar, incharge of EOW Panchkula, said, “Harsh Bahari had mortgaged his house with Sanjay Arora. He has not returned Rs 36 lakh to Sanjay. We had decided to lodge an FIR against Harsh but legal wing put an objection. The complaint of Sanjay will be sent again for the registration of FIR.”

However, Pardeep Kumar, a shopkeeper at Sector 9 market, said, “Sanjay had invested heavily in the properties. But he was not the kind of man, who would kill his children and wife.”

For all the latest Chandigarh News, download Indian Express App