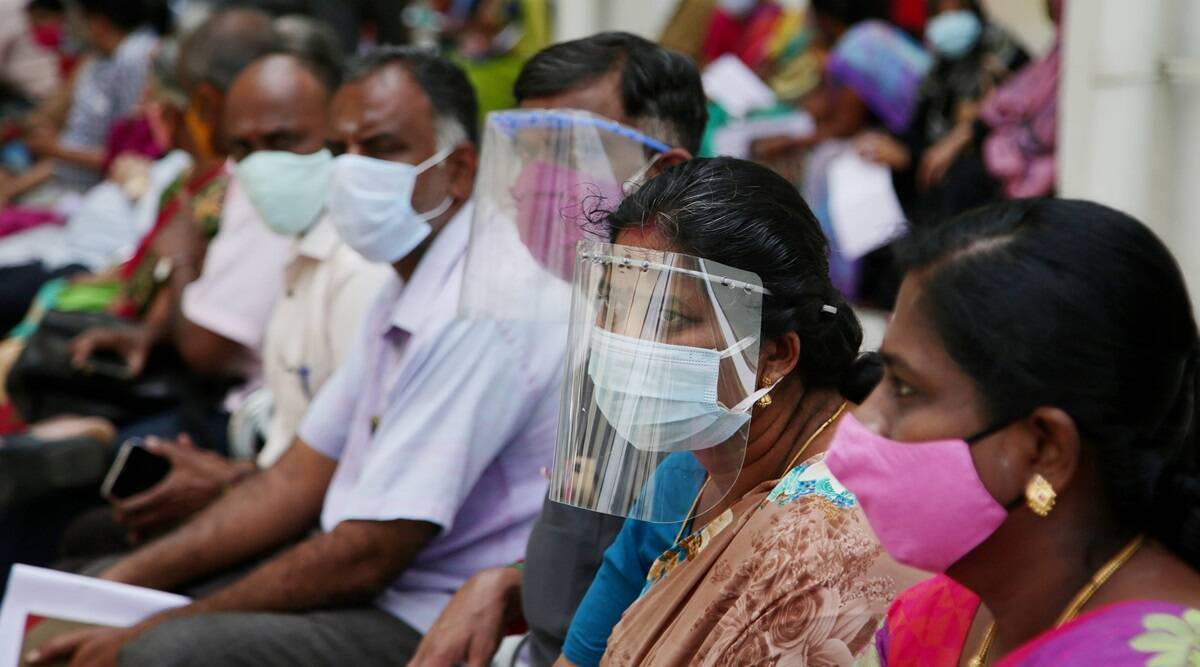 Tamil Nadu Chief Minister M K Stalin said that considering the spread of the virus, the public has been requested to celebrate the festivals at their homes. Tamil Nadu Chief Minister M K Stalin Thursday said the lockdown across the state would be extended till October 31 in view of the Covid-19 pandemic.

Stalin said the government’s stern efforts to control the spread of the virus have resulted in cases dropping from more than 36,000 at the end of May to around 1,600 now. He said due to the surge in cases in certain districts in the state and neighboring Kerala, border areas were being stringently monitored and other preventive measures also taken. Stalin said bus transportation to Kerala would remain prohibited due to the rise of cases in that state.

Referring to a report by the National Institute of Disaster Management under the Ministry of Home Affairs, which warns of a possible third wave of Covid-19 in October and November this year, Stalin said he has ordered stringent preventive measures across the state and asked for vaccination coverage to be increased.

Stalin said the government has provided a few relaxations considering the livelihood aspects of the people. However, the ban on festivals, and political, religious and cultural events would continue as they could turn into super-spreader events.

Stalin said about 12 per cent of the eligible population in Tamil Nadu has been fully vaccinated, and 45 per cent has been administered the first dose. He said the state, which had been administering three lakh doses of vaccines per day, has now increased the coverage to five lakh.

Stalin said the government would commemorate freedom fighters and leaders who worked hard for the development of the Tamil language by organising events on their birth and death anniversaries. However, due to the pandemic, it has been decided to allow only the district collector to garland the statues of these leaders. Stalin said a maximum of five family members of the leaders and five representatives of political parties would be allowed to participate in the event, while following the safety guidelines.

Amid reports of students and teachers testing positive for the virus as educational institutions reopen, Stalin said local authorities as well as health and educational department officers, have been directed to continue to implement Covid-19 preventive measures. College and school students from Classes IX-XII have gone back to school on a rotational basis with Covid-19 guidelines in place.

Stalin requested the public to celebrate upcoming festivals at home. He asked people to travel by public transport only if it was necessary, and to avoid gathering in crowded areas.