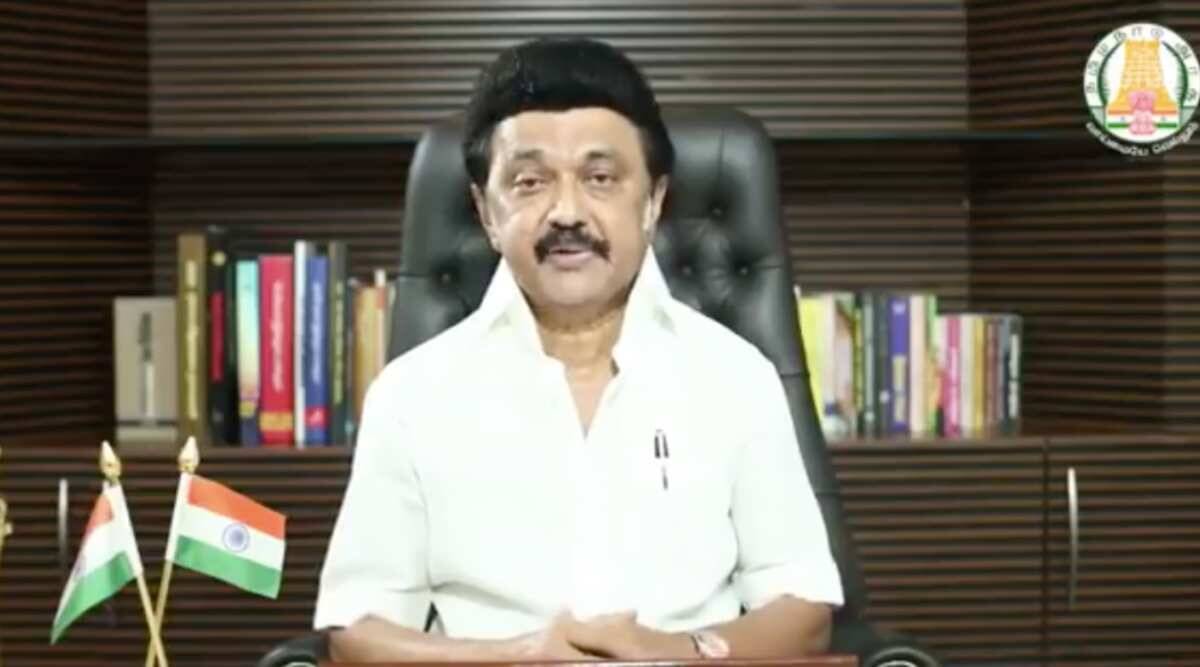 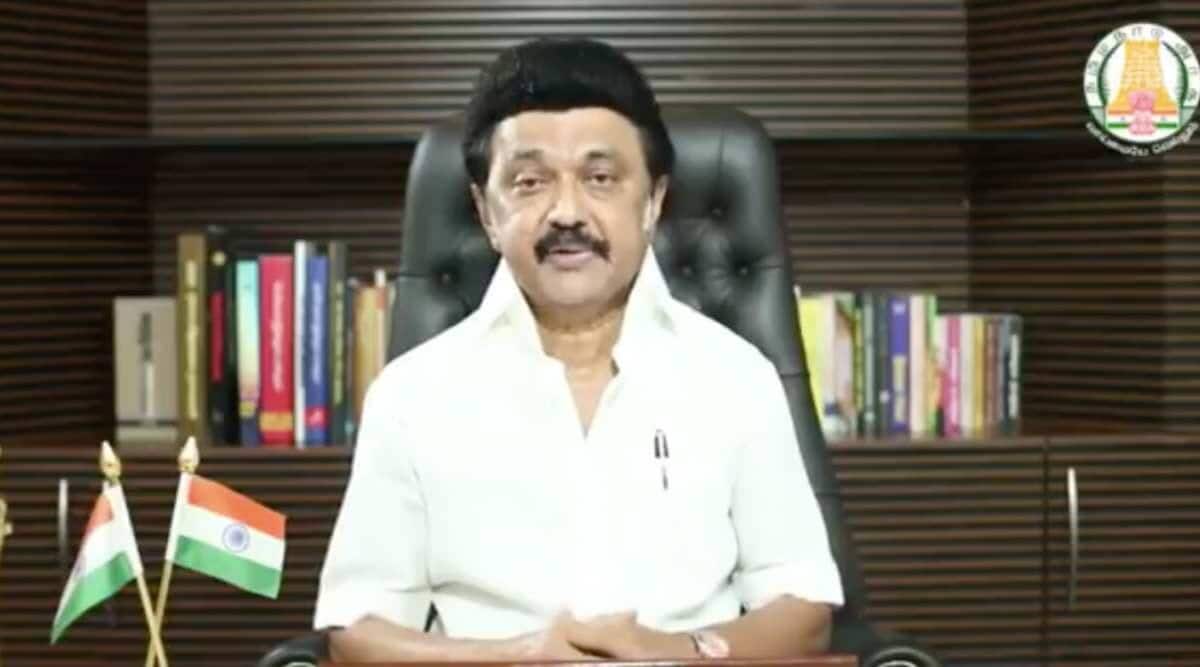 A set of guidelines to consider the premature release of 700 life convicts, to commemorate former Chief Minister C N Annadurai’s birth anniversary, was released in Chennai on Thursday by the Tamil Nadu government.

Subject to conditions, the premature release is open to life convicts though it cannot be claimed as a matter of right.

An official told PTI that there are over 3,000 life convicts in Tamil Nadu.

Eligibility factors for consideration of premature release of convicts by authorities is broadly divided into two heads under the scheme.

The first is applicable to convicts who have completed 10 years of actual imprisonment and the second is for those who have undergone 20 years of incarceration.

September 15, 2021, the 113th birth anniversary of Annadurai, who is also the DMK founder and Dravidian ideologue, is the cut-off date for calculating the actual period of imprisonment.

In general, those convicted for offences including those against the State, rape, terrorism, and violence linked to communal or religious grounds are out of scope of the premature release scheme under both the heads. Prisoners convicted for specific offences, including economic and cruelty against women, are ineligible.

“The life convict prisoners released prematurely under this scheme will execute the Bonds as per usual terms and conditions.”

The guidelines vis-a-vis offences for considering release vary to an extent as regards convicts who have completed imprisonment for 10 years and 20 years.

“Prisoners convicted for more than one murder and their life sentences ordered to run concurrently,” is one of the norms outlined in the list of ineligibility factors for those who have undergone 10 years of actual imprisonment.

“Prisoners convicted for more than two murders and their life sentences ordered to run concurrently,” is one of the ineligibility criterion vis-a-vis norms for considering premature release of life convicts who have completed 20 years of incarceration.

The behaviour of prisoners is a key factor and norms specify category of prisoners who are ineligible and thus cannot be considered for release.

For examining the premature release on a case to case basis, the government constituted a State level committee headed by the DGP-DGP-CS.

There shall be a district committee which would submit proposals. The range level prison officials would examine the proposals of the district level panel and forward it to the State committee along with recommendations.

Chief Minster M K Stalin had announced in the Assembly on September 13 that the government, by adhering to laws and rules would take steps for the premature release of 700 life convicts as a humanitarian gesture to commemorate the 113th birth anniversary of the late leader.