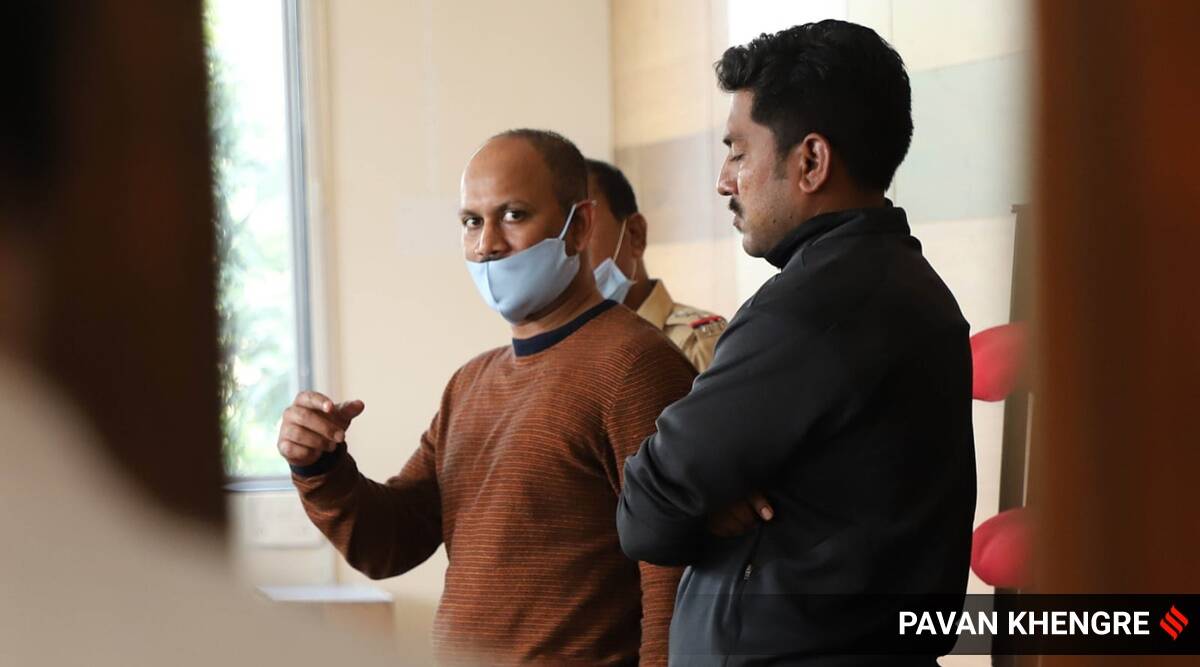 Self-styled detective Kiran Gosavi had allegedly taken Rs 1.5 lakh from the complainant after promising him a job in Malaysia Yet another First Information Report (FIR) has been registered against Kiran Gosavi, NCB’s witness in the cruise drugs bust case, for allegedly cheating a man on the false assurance of providing him a job at a big hotel in Malaysia. In the latest case against Gosavi registered at Wanawadi, the third one against him in Pune, he is also alleged to have threatened the complainant with a firearm.

Alleged to be a notorious job racketeer, the self-styled detective Gosavi was cited as an ‘independent witness’ by the Narcotics Control Bureau (NCB) in the Cordelia cruise drugs seizure case in which Bollywood actor Shah Rukh Khan’s son Aryan Khan was among those arrested. Gosavi was arrested by the police on October 28 in a cheating case lodged at Faraskhana police station in 2018.

He was subsequently remanded in police custody till November 5 by a court for further investigation. Meanwhile, the police received four more complaints of cheating against him. Based on three of the complaints, an FIR was lodged at Lashkar police station earlier on Saturday.

On another complaint filed by a resident of Mohammadwadi, an FIR was registered late Saturday at Wanawadi police station. Senior Inspector Deepak Lagad of Wanawadi station said, “The case registered with us pertains to charges filed by one complainant. He was cheated by Gosavi on the pretext of giving him a job in Malaysia in 2018-19. The complainant has also alleged that Gosavi threatened him with a firearm when he went to ask for his money back.” Gosavi had allegedly taken Rs 1.5 lakh from this complainant.

The FIR at Faraskhana police station against Gosavi was lodged by hotel management graduate Chinmay Deshmukh (24), a resident of Kasba Peth in Pune, on May 29, 2018. Gosavi had allegedly duped Deshmukh of Rs 3.09 lakh on the false assurance of providing him a job at a hotel in Malaysia.

The Pune police said they failed to arrest Gosavi in this case and he was declared an absconder by the court in 2019. But his selfie with accused Aryan Khan went viral, following which questions were raised about Gosavi’s presence at the NCB’s high-profile cruise ship raid on October 2. Pune city police then issued a look out circular against Gosavi on October 13, to prevent him from leaving the country. On October 18, cops arrested his assistant Sherbano Qureshi from Mumbai’s Govandi alleging that money in the cheating case went into her account.

After his arrest, the police told the court that Gosavi was a ‘notorious job racketeer’ who may have cheated several unemployed youths on false assurances of providing them jobs in foreign countries.

Pune police have found that the SIM card in his possession was procured under the identity Sachin Siddheshwar Sontakke by allegedly submitting fake documents. Gosavi had also lived in various cities including Lucknow, Kanpur, Hyderabad, Solapur, Satara and Vijapur, allegedly under the fake name Samit Patil.