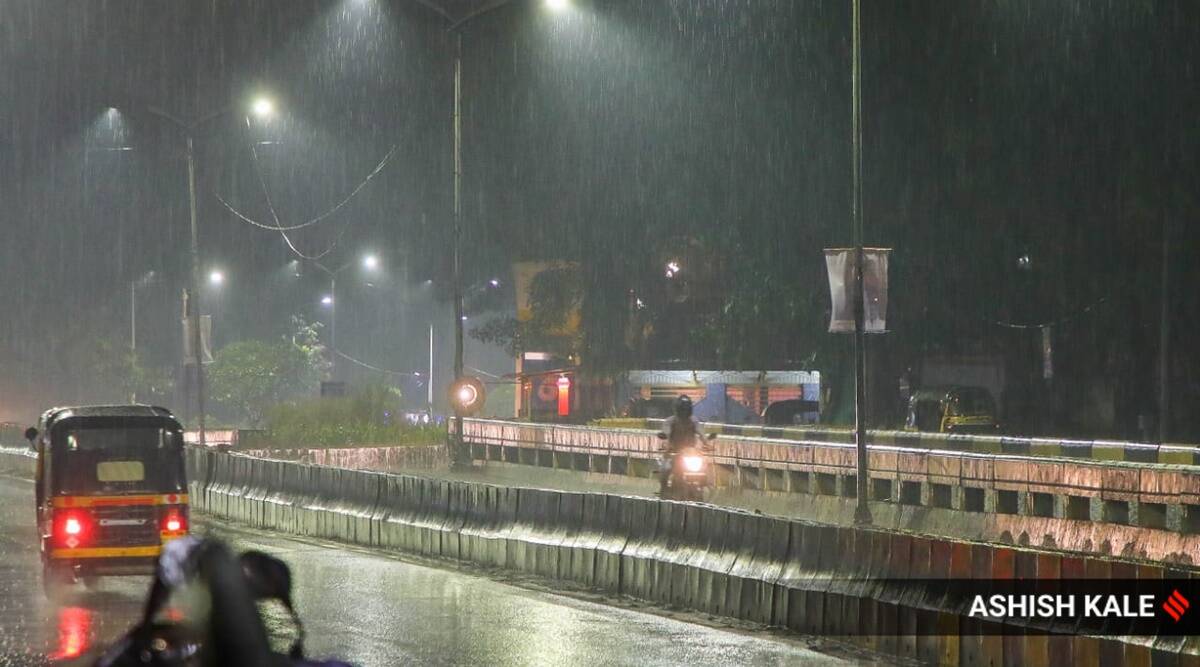 Nights to remain warm, minimum temperatures between 22 and 26 degrees Celsius Rainfall activity will continue over Maharashtra till the end of this week due to multiple active weather systems. Since the start of this week and particularly on Tuesday, a number of places in southern Konkan and Madhya Maharashtra subdivisions — including Pune and Sindhudurg districts — witnessed thunderstorms during night hours.

India Meteorological Department (IMD) officials said on Wednesday that a low pressure system presently lies off the Goa-south Maharashtra coast in the Arabian Sea and is expected to strengthen and move away from the Indian coast. There is another low pressure system prevailing over the southeast Bay of Bengal and it is expected to inch closer to the east coast near north Tamil Nadu and southern Andhra Pradesh by Wednesday.

“Due to these two systems, southerly and southeasterly winds are bringing moisture to Maharashtra. As a result, there will be light to moderate rainfall and thunderstorms along southern Konkan and Madhya Maharashtra districts till November 22,” said Anupam Kashyapi, head, Weather Forecasting Division, IMD, Pune.

The maximum rainfall is forecast between Thursday and Saturday over Mumbai, Ratnagiri, Raigad, Sindhudurg, Pune, Nashik, Ahmednagar, Satara, Sangli and Kolhapur. With rainfall forecast over the coming days, IMD officials have stated that winter chill will be missing from most parts of the state for another five to seven days.

However, nights during the rest of this week will remain significantly warmer as the minimum temperature over Madhya Maharashtra and Konkan is expected to remain 5 to 8 degrees above normal and range between 22 and 26 degrees Celsius.

This will be in contrast to earlier this month, when temperatures had fallen below normal, causing early winter-like cold conditions.