The recommendations come at a time when Punjab Police is in the middle of recruiting around 10,000 personnel in the force in different ranks, from constables to sub-inspectors, in various wings like intelligence and investigation. THE RECENT report submitted by a group of experts led by noted economist Montek Singh Ahluwalia, which recommended refraining from fresh recruitments for the next few years, has not gone down well with the Punjab Police top brass, as well as retired officers.

The recommendations come at a time when Punjab Police is in the middle of recruiting around 10,000 personnel in the force in different ranks, from constables to sub-inspectors, in various wings like intelligence and investigation.

A Punjab Police functionary said the application deadline was already over to recruit sub-inspectors and process to recruit constables and head constables in various wings of the state police force was underway.

Punjab has a sanctioned strength of 82,000 personnel. A senior police officer said that currently, there the force had a strength of 72,000 personnel due to retirements over the years, necessitating fresh recruitment.

A retired Punjab director general of police (DGP) said: “Punjab needs to be treated differently than other states as it shares a more than 550 km fragile border with Pakistan, where Pakistani agencies are always trying to look for an opportunity to cause destabilization.”

“We lost a sitting chief minister [Beant Singh in 1995] to terrorism. Punjab chief minister always remains vulnerable. When CM Beant Singh was assassinated and during the era of terrorism, Punjab police constables used to be on round the clock duty. We got them to work in two shifts of 12 hours each afterwards. You cannot compare Punjab with states like Haryana and Himachal Pradesh. Punjab police needs to have additional manpower. There are other challenges as well. Punjab police is second line of defense. There were cross-border terror attacks on Dinanagar police station and Pathankot airbase. Such attacks put all the more pressure on police personnel who are supposed to perform law and order duties in the state. Punjab is facing a proxy war,” said the retired DGP, adding that police had also to be deployed in the state to secure key installations like bridges to enable army movement keeping in view hostilities with Pakistan.

Pointing out that police population ratio was “much higher in Punjab than in other states”, the Montek panel recommended not to raise additional contingents.

A top serving Punjab police officer however said, “We are well placed in terms of police-population ratio. These recommendations by experts group will be considered by the state by factoring in security and law and order challenges we face. It has to be seen in a context that Punjab has 553 km border with Pakistan and what is happening on the ground on border, including use of drones to drop payloads of weapons and drugs, a modus operandi from across the border which has left first line of defence redundant. Punjab Police is second line of defence. Things have to be seen in that context.”

The retired DGP said there were other challenges as well. “Radicals raise bogey of Khalistan. Hindu radicals oppose it and seek security after claiming threats. So, a part of police force is diverted for providing security. From the same kitty [of available force] you have to manage things. There are cases where security is to be provided for genuine threat perception. Ironically, however, some also manage to get security for the sake of it as status symbol. This leads to sort of pilferage. But we cannot do much in this. Every year, pro-Khalistanis will observe Blue Star anniversary and Hindu organisations will oppose it. So, Punjab needs to have adequate force at its disposal to maintain law and order.”

Even as Punjab Police have carried out an exercise to prune security by analyzing threat perception over the years after Congress came to power in Punjab, a senior state police officer said that around 10,000 personnel were still deployed in security and VIP duties. 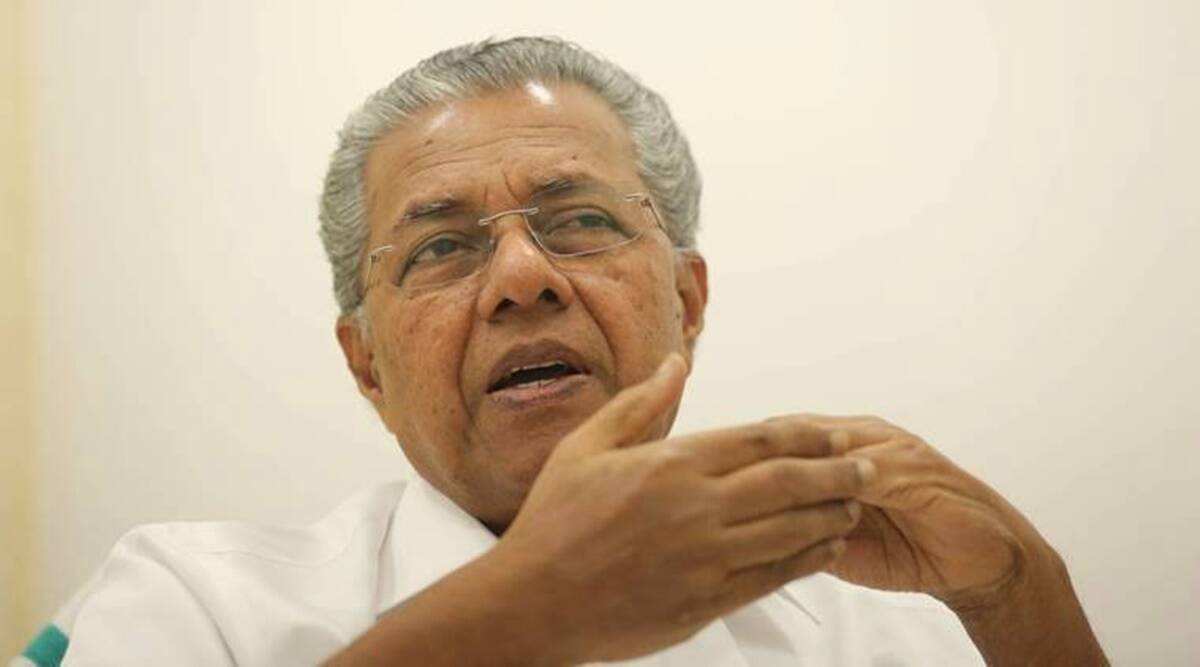