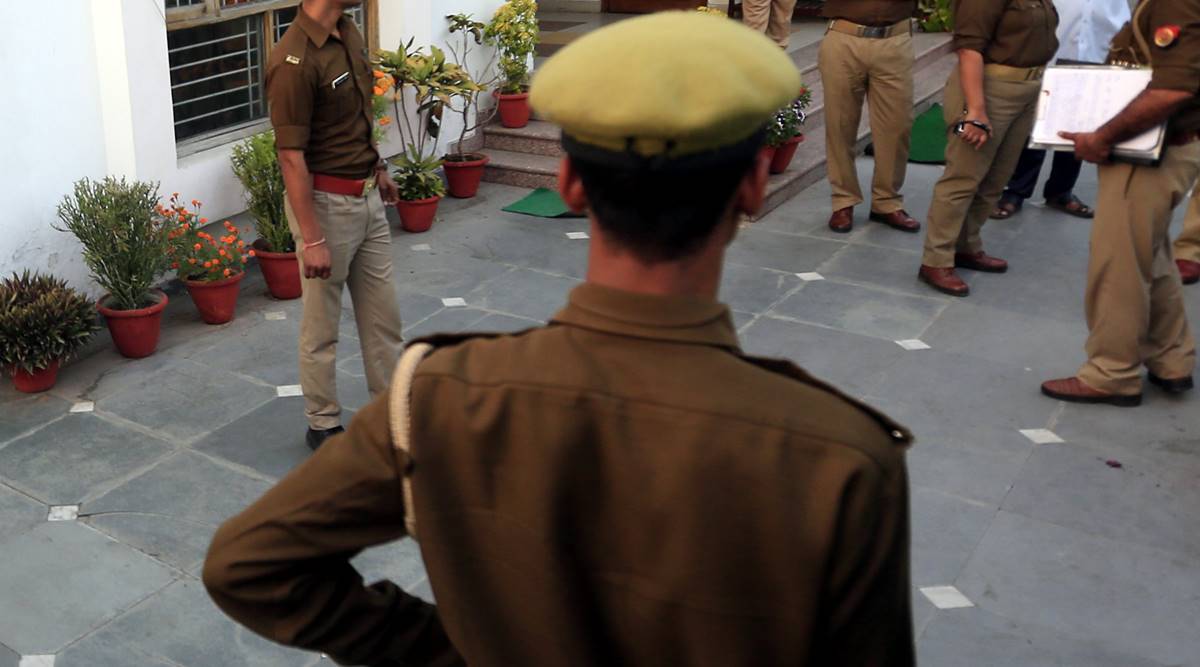 While one chargesheet was filed with the court and the accused’s counsel, the other was given to the public prosecutor and the complainant’s counsel, wherein material facts were allegedly omitted. Days after the Delhi Police was pulled up for filing two sets of chargesheets in a POCSO case, the judge hearing the matter said the investigation was a mockery after crucial paragraphs giving a clean chit to the accused were omitted from the chargesheet filed before it.

The case relates to the alleged rape and kidnapping of a minor girl. The victim’s lawyer had informed the court that the chargesheet supplied to the court and the prosecutor was different from the copy supplied to him.

Additional Sessions Judge Gaurav Rao, in his order passed on November 17, observed that the conduct of the police “is a big slap on the Delhi Police logo of ‘Shanti, Seva, Nyay’. ‘Nyay’ has been taken for a ride by them, twisted and warped as per their whims and fancies.”

“If this continues, and the officials are not dealt (with) sternly, the public shall lose their faith in the police system. They not only have mocked the court/judicial system but also abused their power qua the people they have pledged to serve and protect,” the court said.

In its earlier order, the court had slammed the police, observing that this was “treachery of the highest order”, and ordered the police commissioner to register an FIR against the officers for “playing fraud with the court”.

The court perused the reply filed by the DCP (southeast) clarifying that the “chargesheet before the correction was in the police file which was inadvertently given to the complainant. This mistake happened without any malafide intention”.

The court, however, said that “malafide on part of the officials concerned is writ large” and that it was misled and the same is deliberate and intentional.

“Investigation conducted so far is a mockery which is writ large from the fact that the prosecution has recorded statements of private persons and arrayed them as witnesses, though their testimony is giving clean chit to the accused who has been chargesheeted,” it added.