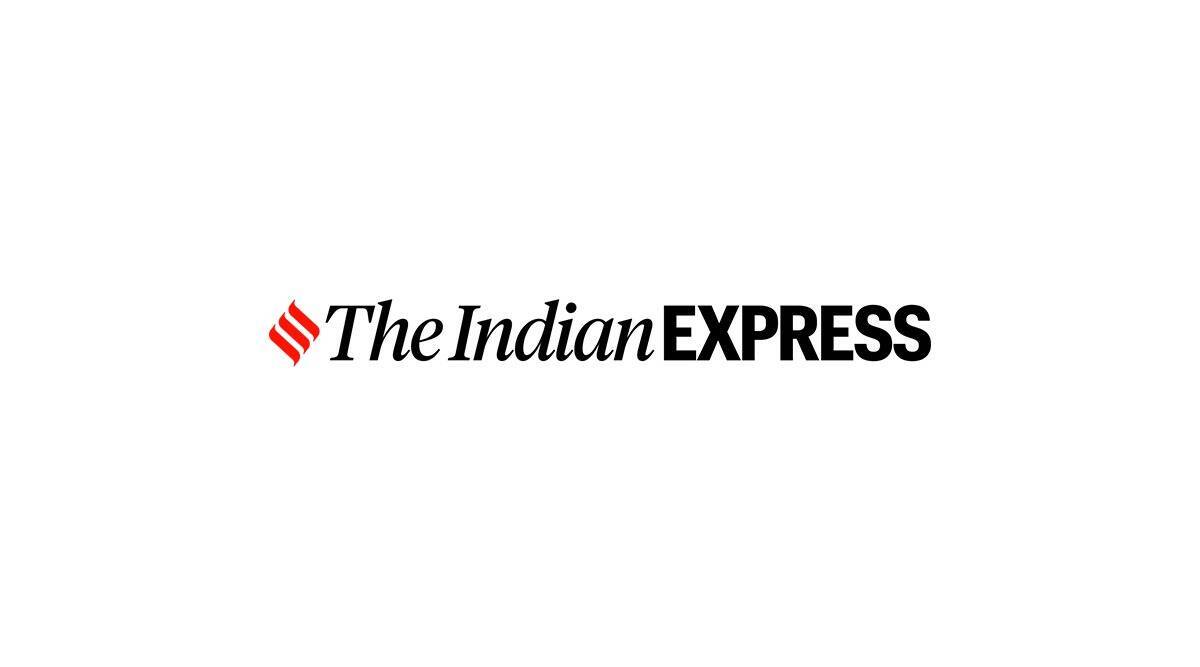 They children are between 14-15 years old and were accompanied by three other friends.

Two children are suspected to have drowned in the sea at Nepeansea Road in Malabar Hill when they had gone for a swim with their friends on Monday evening.

At the time of going to the press, the fire brigade along with the police were searching for them.

The police said at around 5.30 pm on Monday, the two missing children who are from Nagpada area in central Mumbai went to Priyadarshini park at Malabar Hill. They are between 14-15 years old and were accompanied by three other friends.

An officer said that the park has a seafront and it is not barricaded due to which the children managed to go inside the water and started playing.

Senior police inspector Suryakant Bangar of Malabar Hill police station said, “As two of them swept away, three others raised an alarm for help.”

The security guards of the park were then alerted and went there but could not find the two children.

“They then alerted the police and the fire brigade officials who rushed to the spot,” said an officer adding, “We are trying to locate them.”