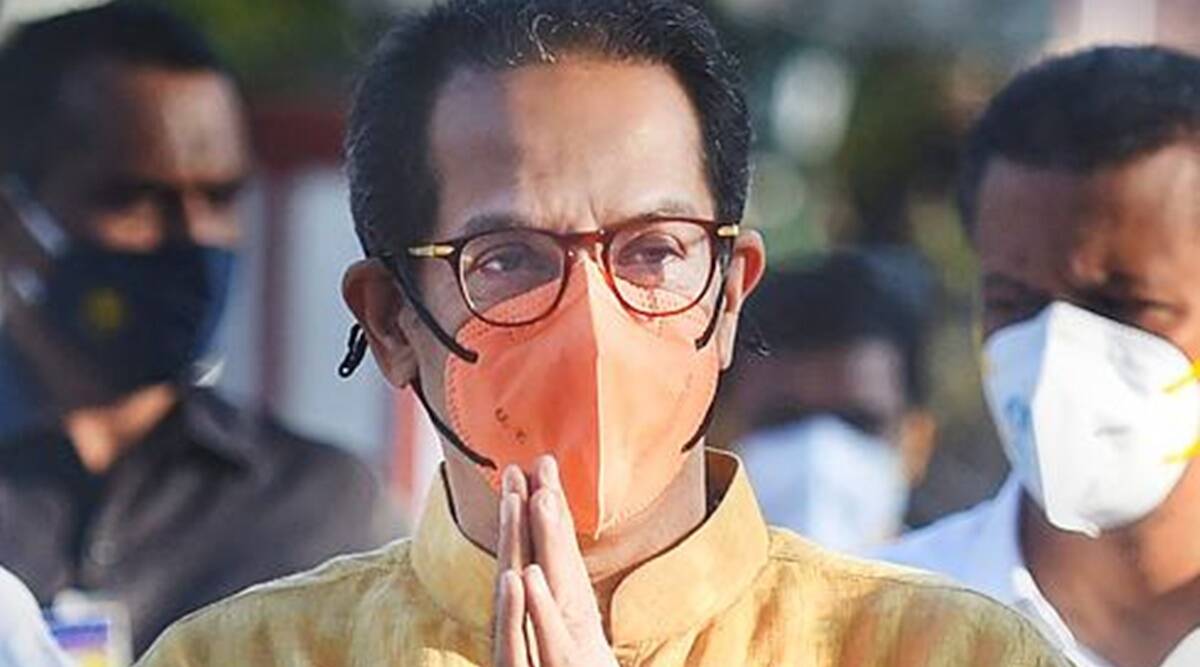 The chief minister, in his reply, justified the shorter duration of the monsoon session citing the covid situation. He also urged the governor to follow up with the Centre to get empirical data from the 2011 census to provide political reservations to the OBCs in the local bodies. 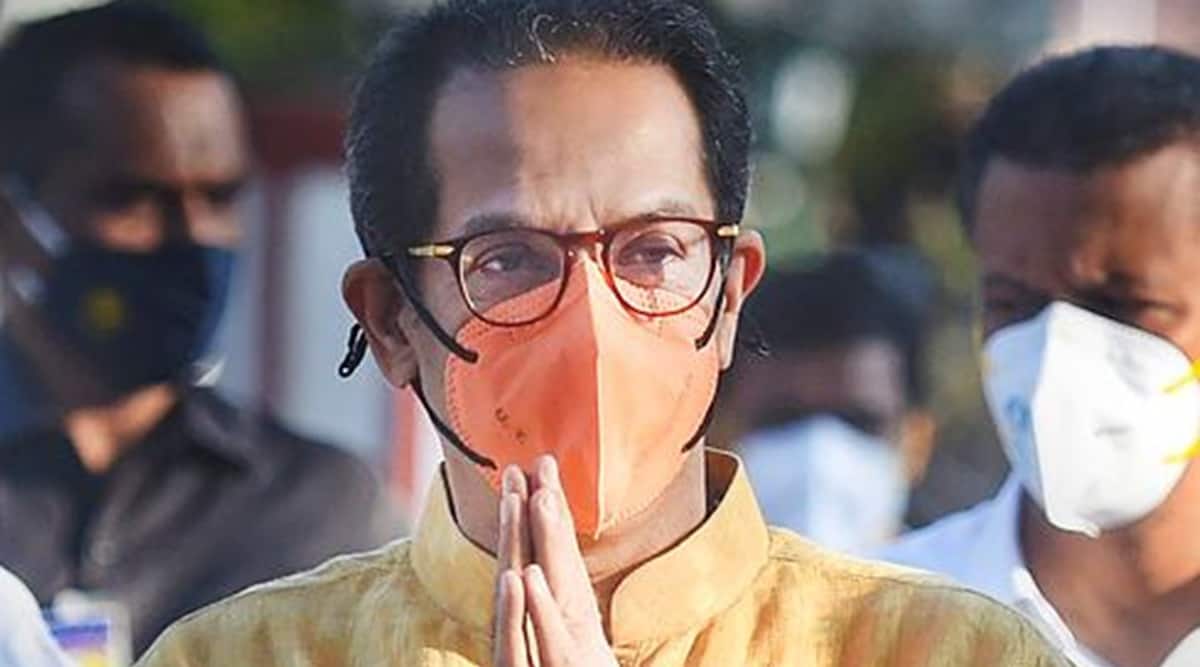 Two days after Maharashtra governor Bhagat Singh Koshyari wrote a letter to Chief Minister Uddhav Thackeray, asking him to take a call on the demands raised by Leader of Opposition Devendra Fadnavis, Thackeray Friday responded to the letter in which he justified the shorter duration of the monsoon session citing the ongoing Covid-19 situation.

“Only, the Business Advisory Committee has the powers to decide the duration of the session. By following the legal process, the committee has finalised the two-day duration of the monsoon session that is scheduled to be held on July 5 and 6,” he said.

The chief minister further said that there is no specific time frame to hold the election for assembly speaker post and the government wants to hold it at an appropriate time. He also urged the governor to follow up with the Centre to get empirical data from the 2011 census to provide political reservations to the OBCs in the local bodies.

Koshiyari, in his letter, had referred to the demands of the BJP delegation led by Fandavis, in which he had asked for extending the duration of the monsoon session of the state legislature, taking immediate steps to fill up the assembly speaker’s post and not hold the bye-elections in the local bodies as the OBC quota issue is pending. “Since all these three issues are very important, kindly take the appropriate action and keep me informed,” Koshyari had stated in the letter.

“The Assembly Speaker’s election is held as per Article 178 of the Indian Consitution and rule 6 of the Maharashtra Assembly Rules. However, there is no specific time frame that has been fixed for it,” Thackeray wrote. This is an apparent reference to the Governor not deciding on the government’s nomination of 12 people to the legislative council through the Governor quota for the eight months. As per the norms, there is no fixed time frame for the governor to approve the names.

Replying on the matter of holding elections for the post of the assembly speaker, the chief minister said that it was not possible to hold the legislature session for a longer duration due to the pandemic. At present, Narhari Zirwal, deputy speaker of the assembly, has been given the charge of the speaker and the budget session of the legislature was held under him. “So, the absence of the election (for speaker post) has neither violated any constitutional provision nor created any constitutional problem,” he said.

He further said that there should not be any disagreement that the election of the speaker post should be conducted in such a way that almost every member of the Legislative Assembly can participate directly in it. The guidelines of the WHO and the Union Health Ministry say that the RT-PCR test report within 72 hours is acceptable, he added. The RT-PCR reports are mandatory for legislators to attend the monsoon session.

“So, it would not be appropriate to fix the date for the election of the speaker’s post in advance. Considering the covid situation and ensuring the attendance of the legislators, the Speaker of the Legislative Assembly will be elected at an appropriate time by fulfilling all the rules of the Maharashtra legislature,” he added.

On the issue of postponing the bye-elections of the local bodies, Thackeray said that the government has requested the state election commission to postpone it in wake of the Centre’s advisory to be vigilant and the possibility of the spread of the covid in the bye-elections. A positive response is expected from the commission. Also, a petition seeking deferment of the polls has also been filed by the government in the Supreme Court, he added.

Stating that the government is concerned about the OBCs, Thackeray said that the issue of SC scrapping the OBC’s political reservation in local bodies was taken up with Prime Minister Narendra Modi in a meeting in Delhi “for a permanent constitutional solution to the issue.” “In view of the importance of this sensitive issue, I would also like to request you to follow up with the Central Government at your level and get the empirical data from the 2011 census so that the State Government can take further necessary steps,” Thackeray urged the governor.