Mamta Kishore won 12 votes, while the BJP-backed Babli Devi got seven votes. One vote was declared void. The BJP, however, managed to win Muzzafarnagar, Shamli and Bijnor. 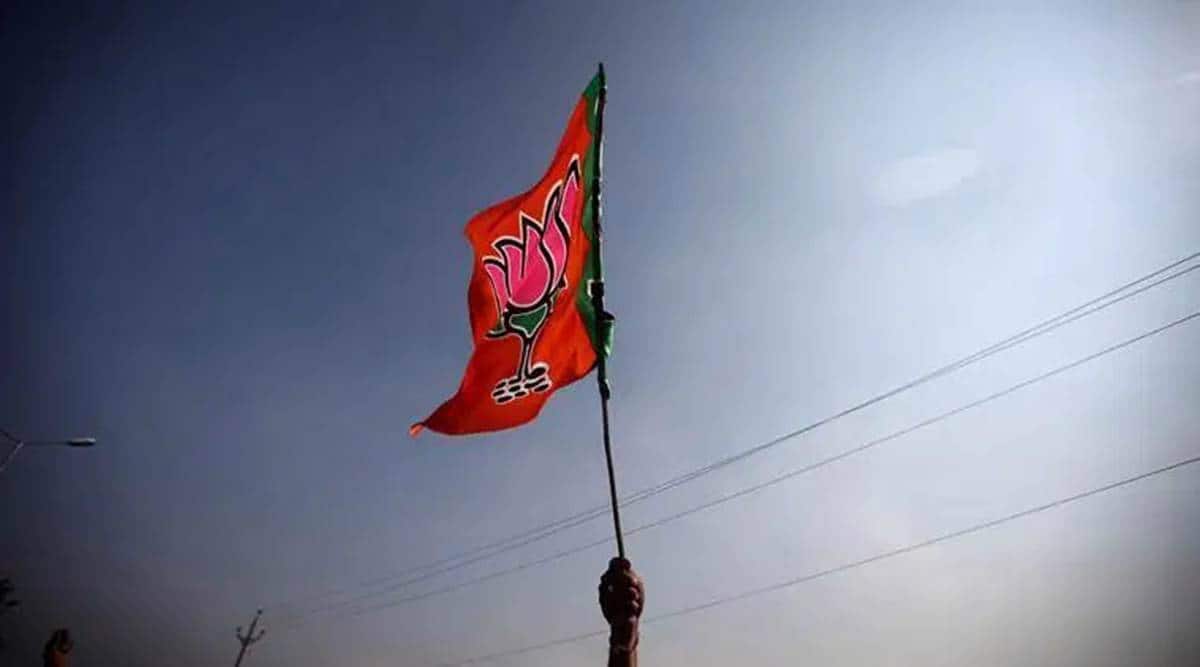 The joint opposition candidate who had last week made headlines for crossing over to the BJP and then rejoining the Rashtriya Lok Dal (RLD) the same day, won the Baghpat Zila Panchayat chairperson’s post on Saturday. Mamta Kishore won 12 votes, while the BJP-backed Babli Devi got seven votes. One vote was declared void. The BJP, however, managed to win Muzzafarnagar, Shamli and Bijnor.

Last week, Mamta had joined the BJP. But the RLD member rejoined her party just before filing of the nomination and declared herself as the joint opposition candidate, reportedly after the SP rebel, Babli Devi, was chosen as the BJP’s candidate.

Mamta’s husband, Jay Kishore, alleged that the BJP leaders and the local administration tried every possible trick to ensure victory for Babli.

“The ruling party workers had forced me and my wife to join the BJP last Saturday. But we came back to the RLD fold and with the support of Samajwadi Party members, we won the election,” said Jay.

However, Babli Devi denied all the charges made by Jay and claimed that the BJP never indulged in pressure politics.

“I was hopeful of getting more votes, but unfortunately could not win the confidence of other Zila Panchayat members. The BJP never indulges in pressure politics, and this is why the opposition-backed candidate could win the Baghpat seat. All allegations against my party related to forcing Mamta to join the BJP are baseless,” said Babli Devi.

“The local administration has acted like the agents of BJP and my brother (Sanjeev Balyan). They frightened the voters to such an extent that they preferred to remain inside their houses rather than going out to cast their vote. As many as nine zila Panchayat members abstained from voting, while the remaining were forced to vote in favour of Nirwal. I will lodge a complaint in this connection with the State Election Commission for the Panchayati Raj,” said RLD’s Sateyndra. 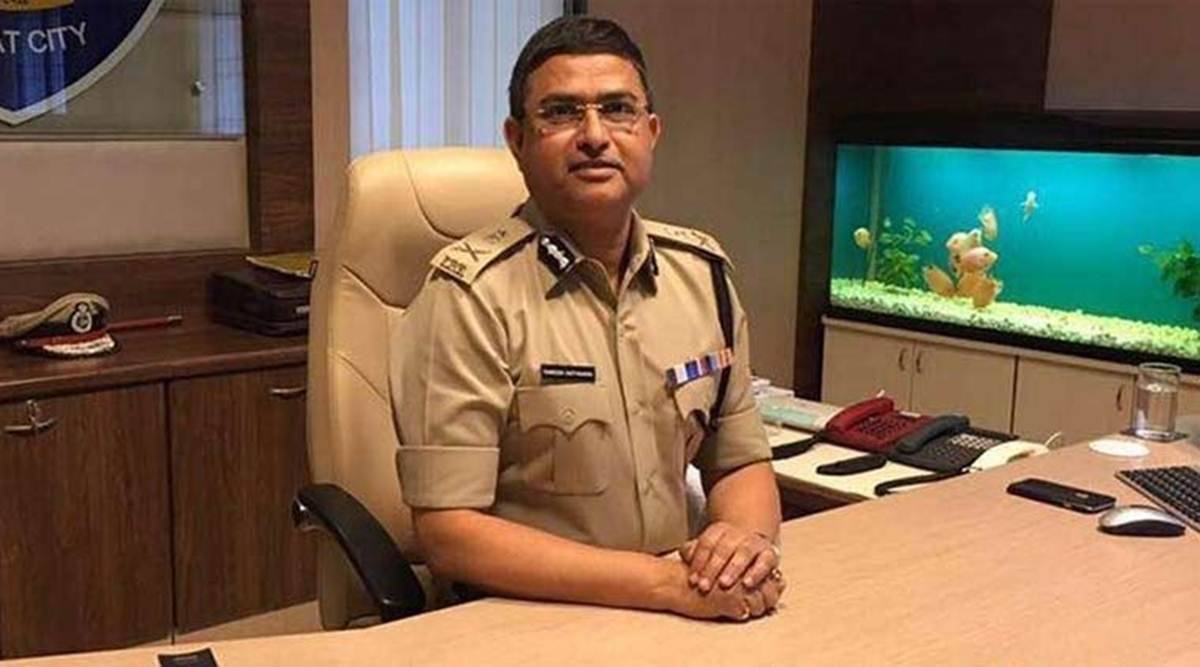 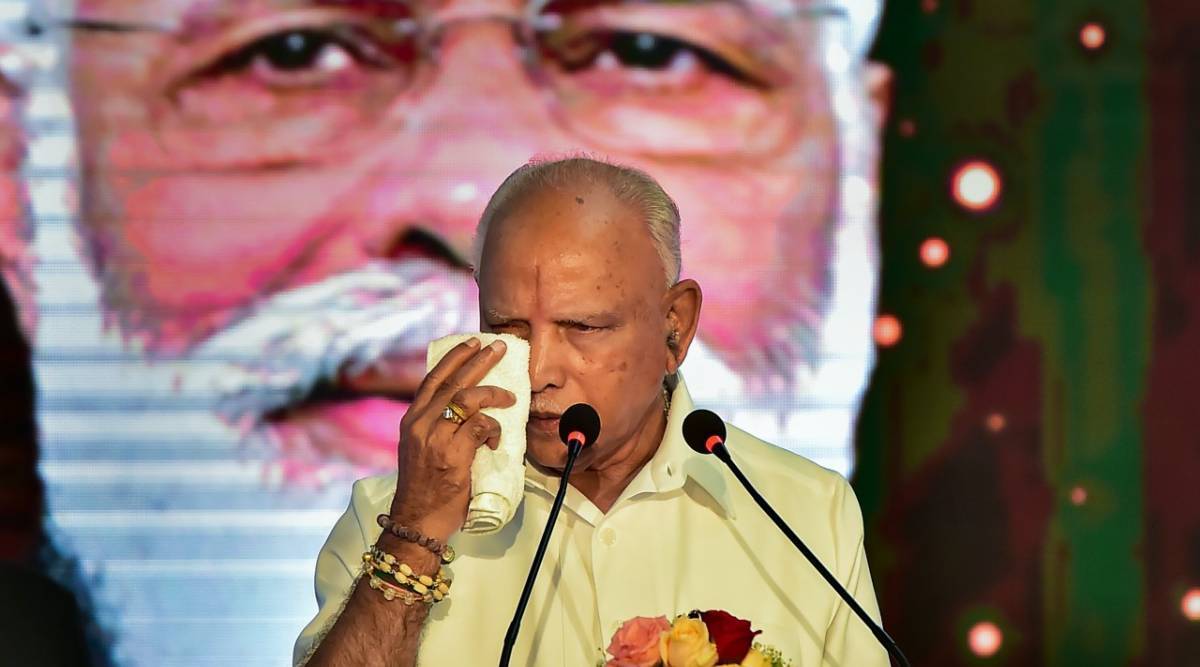 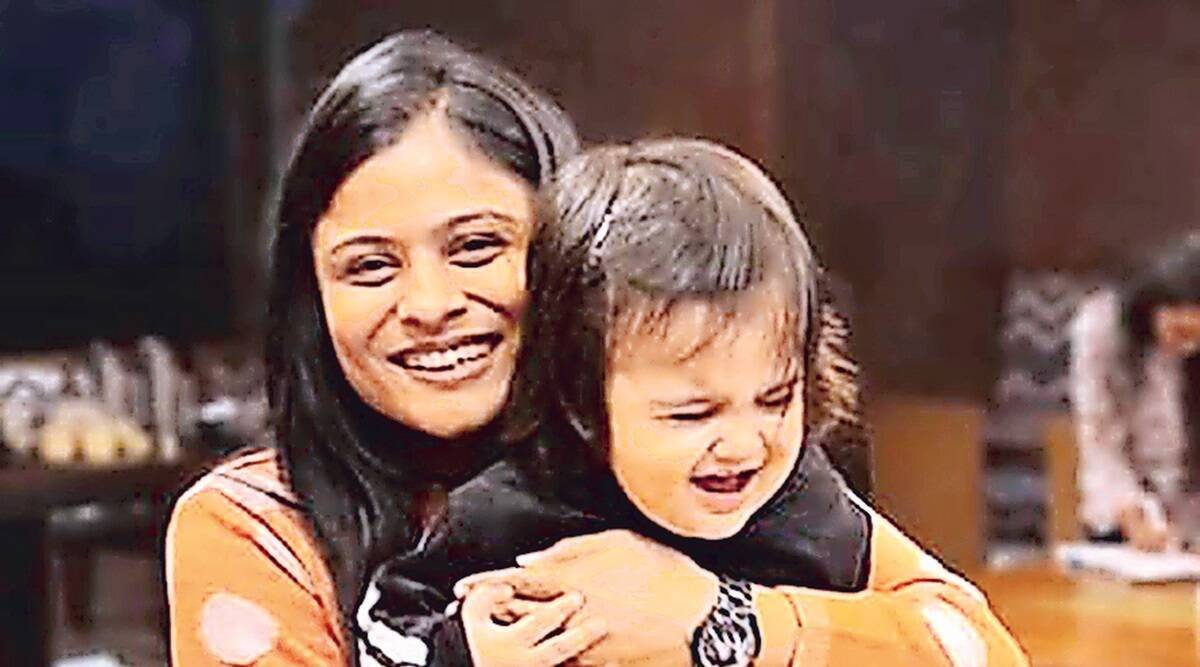