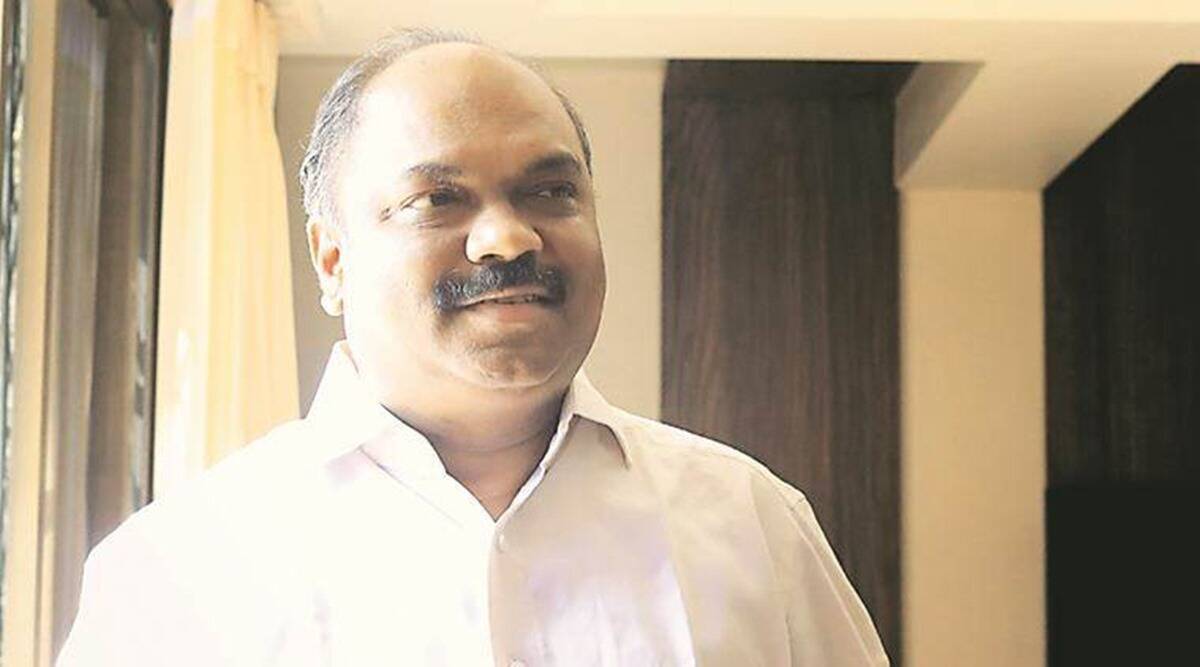 During a press conference on Tuesday, Parab, the guardian minister of Ratnagiri, broke off to have two phone conversations. 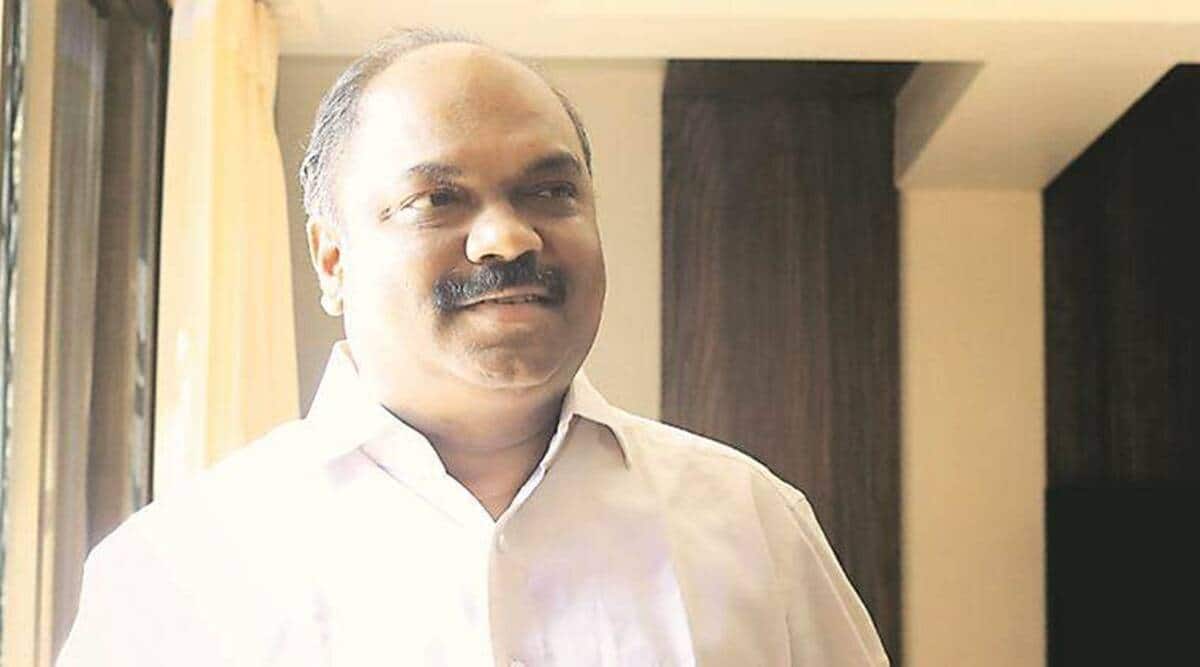 In an embarrassment to the Shiv Sena amid the high-voltage showdown with Union minister Narayan Rane, a video clip of Transport Minister Anil Parab shows him ordering police officers to arrest Rane without delay.

During a press conference on Tuesday, Parab, the guardian minister of Ratnagiri, broke off to have two phone conversations.

Parab was audible as he was sitting before open microphones on the table for the press conference.

He received the first call, and after the first conversation, he made the second call, apparently to a police officer.

“Hello, what are you people doing? But you need to do it. Have you detained him or not?… what order are they asking for? The High Court and sessions court have rejected his bail (application)… then use the police force,” Parab is heard saying on phone.

Shiv Sena legislator Bhaskar Jadhav, sitting next to Parab, is heard saying that the police had not detained Rane yet.

Parab tells him: “He is sitting in the house, which is surrounded by the police. When the police went inside, an incident of manhandling took place. The police will bring him out now.”

After this, when the assembled media persons asked him the latest on Rane’s arrest, Parab said he did not have the full information and could not say anything offhand.