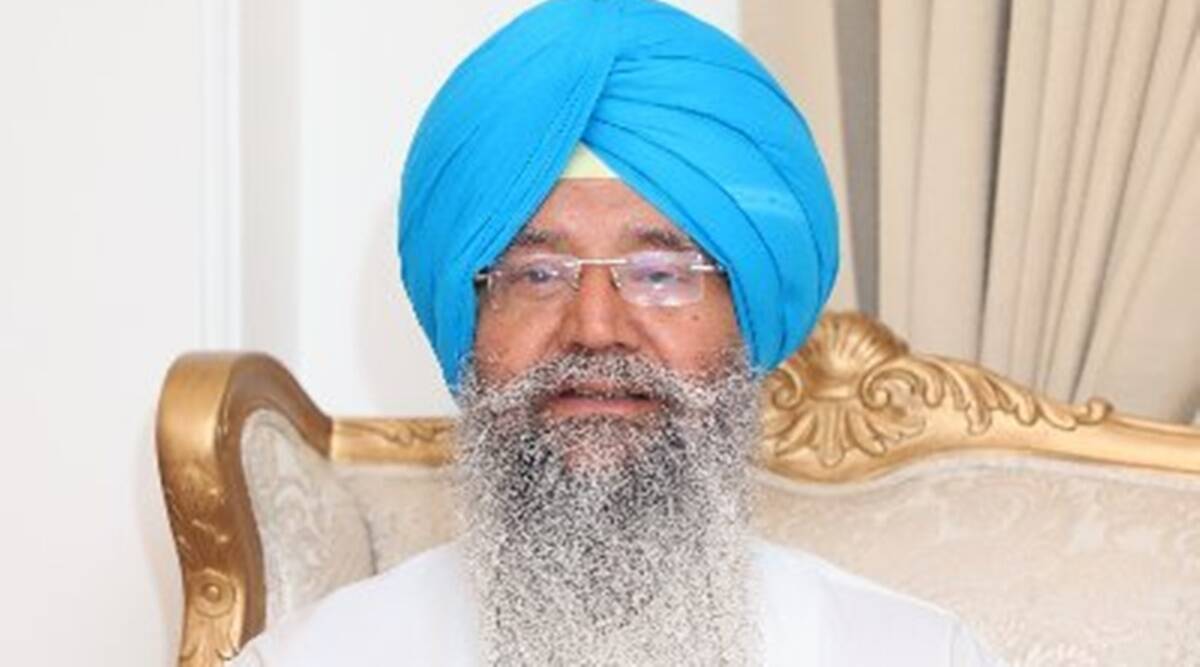 Lalpura's appointment holds political significance in Punjab, where BJP is facing farmer protests. He is the second Punjab leader to have been chosen for a national post recently. Former IPS officer Iqbal Singh Lalpura, who joined BJP in 2012, has been chosen as chairman of National Commission for Minorities.

Lalpura, during his tenure as IPS officer, served as SSP Amritsar, SSP Tarantaran, and Additional inspector general CID Amritsar. He joined BJP in 2012 after retirement.

Before being appointed as national minorities commission chairman, he was a national spokesperson for BJP and a popular face on television debates. Lalpura has written nearly 14 books on Sikh philosophy and history, such as ‘Japji Sahib ek vichaar’, Gurbaani ek vichaar’, and ‘Raj Karega Khalsa’.

Lalpura was an active police officer during the phase when Punjab witnessed terrorism. The awards he has won include President’s police medal, police medal for meritorious services, Shiromani Sikh Sahitkar award, Sikh scholar award, etc. He was one of the three officers chosen to arrest Jarnail Singh Bhindrawale.

During the farmers’ struggle, Lalpura made repeated visits to various parts of Punjab and faced protests in Sangrur and Barnala. He hails from Ropar district of the state. Lalpura’s appointment holds political significance in Punjab, where BJP is facing the ire of farmers. He is the second Punjab leader to have been chosen for a national post recently. Earlier, former minister of state Vijay Sampla was made chairman of National Commission for Scheduled Castes.

“We are hopeful that Lalpura ji will do a great job for minorities across the country,” said Anil Sareen, spokesperson Punjab BJP.