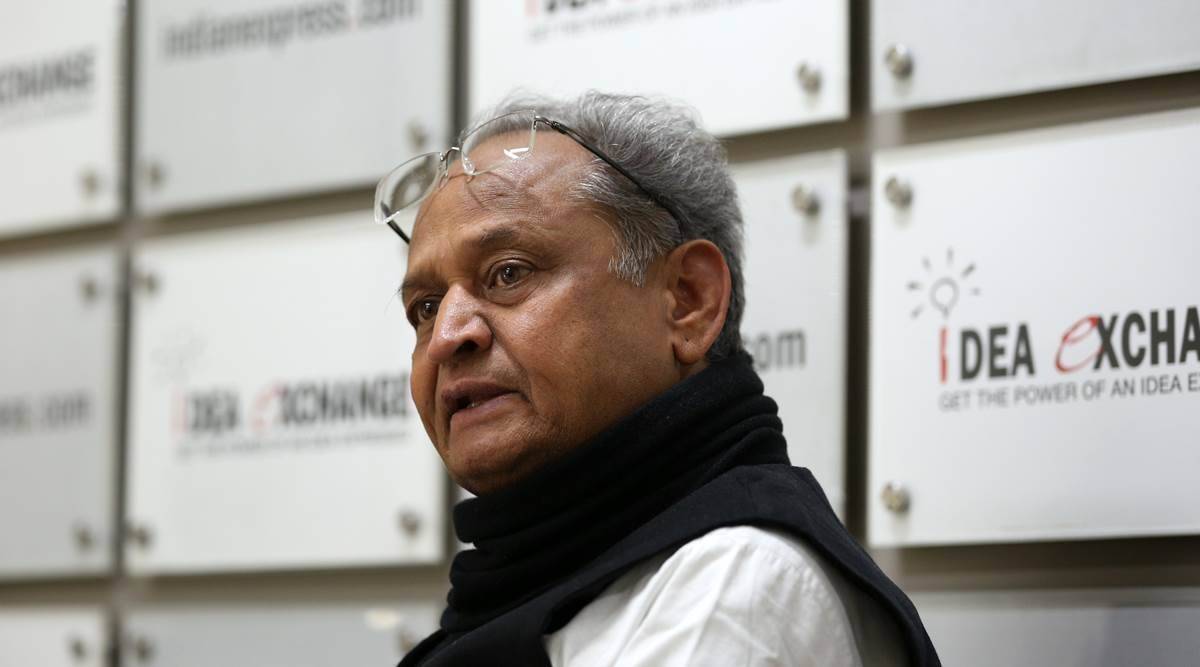 He made the remarks while speaking about a recent angioplasty procedure he underwent for a blockage in the artery. 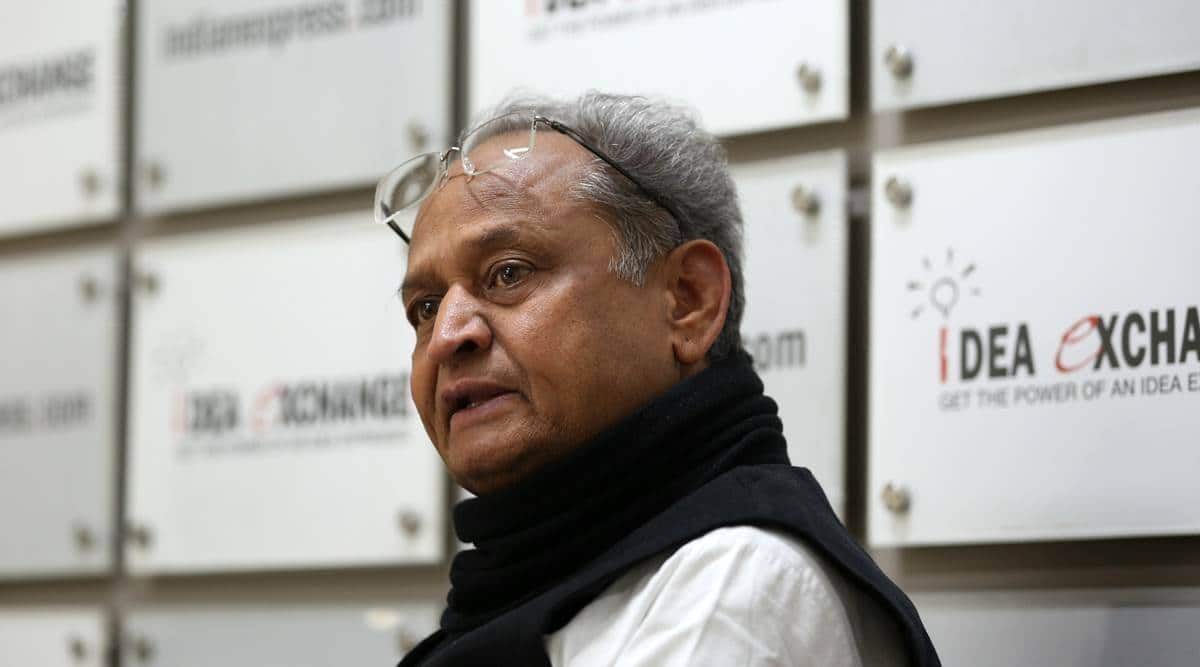 In an apparent jibe at his detractors, Rajasthan Chief Minister Ashok Gehlot on Saturday asserted that his government will not only get re-elected to power in the next Assembly elections, but that he himself will be around for the next 15-20 years.

He made the remarks while speaking about a recent angioplasty procedure he underwent for a blockage in the artery.

Gehlot’s statement comes after the recent leadership change in Punjab, where Amarinder Singh was forced to resign from the Chief Minister’s post and amidst speculations that after Punjab, the high command might turn its attention to Rajasthan.

The rumours of leadership change were also fuelled by the recent meetings of former deputy chief minister Sachin Pilot with Congress leaders Rahul Gandhi and Priyanka Gandhi Vadra. Over the past two years, the Congress in Rajasthan has been riddled with infighting between factions loyal to Pilot and Gehlot.

Much of Gehlot’s assertion — about the government returning to power and that nothing will happen to him for two more decades — appeared to be aimed at Pilot and his loyalists, who have been demanding a Cabinet expansion in the state for long.

Hitting out at the media, he said reports of a possible leadership change in Rajasthan and Chhattisgarh, after Punjab, were meant to ” mislead the country”.

Gehlot said he was confident that his government would be re-elected in the next Assembly elections, breaking the pattern of the incumbent government losing every five years. Since 1998, the Congress and the BJP have alternately held power in Rajasthan every five years.

Turning to Urban Development & Housing (UDH) Minister Shanti Dhariwal, who was sharing the dais with Gehlot, the CM said that after his government is voted back to power in 2023, he will again allocate the UDH portfolio to Dhariwal, a staunch Gehlot loyalist.

The Pilot camp criticised Gehlot for his statement.

“The Chief Minister’s statement is a clear defiance of the Congress high command because it is up to them to decide who will be in the government. How can he anoint himself the chief minister for the next term and talk about who he will allocate portfolios to? This is also in sharp contradiction of Gehlot’s own stand so far, where he has always said that every decision is taken by the high command. It’s ironical that he is talking about winning the next elections, because so far, his track record is dismal when it comes to leading the party (for a re-election) in the Assembly elections,” said a source close to Pilot.