According to police, the businessman and woman befriended each other in 2017, while he was visiting the dance bar where she worked. A 27-year-old woman, employed by a dance bar, was arrested for allegedly extorting cash and valuables worth Rs 1.5 crore from a businessman. The woman has told police that she committed the crime in order to fund her family’s needs. The woman allegedly spiked the man’s cold drink, following which she stripped him and took objectionable pictures and went on to extort money on the pretext of posting the images on social media, police said.

According to police, the businessman and woman befriended each other in 2017, while he was visiting the dance bar where she worked. “The woman gained his confidence by telling the man that she did not want to work at a dance bar but was doing it for her family and ill husband,” an officer said.

In his statement to the police, the businessman said the woman spiked his cold drink at the bar due to which he lost consciousness and landed in a hotel room.

“When he regained his senses and woke up, he found he was naked. He then questioned the woman and left the room,” read the statement.

Police said after a few days, the woman reached out to him and showed him the photographs, threatening him that she would post them on social media. When the man requested her to delete them, she demanded money in return, police added.

The businessman kept paying the woman, as per her demands but did not want to give any more money and told his wife about the incident, police said. After giving her cash and valuables worth Rs 1.5 crore, the couple approached police and lodged a complaint. A case was registered under sections pertaining to extortion and criminal intimidation. 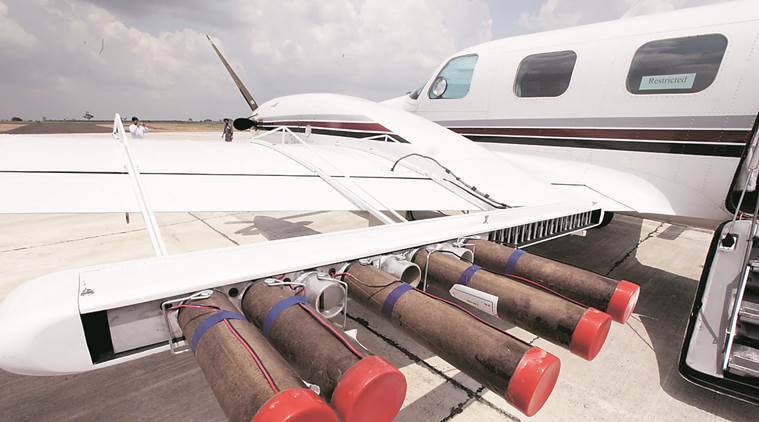 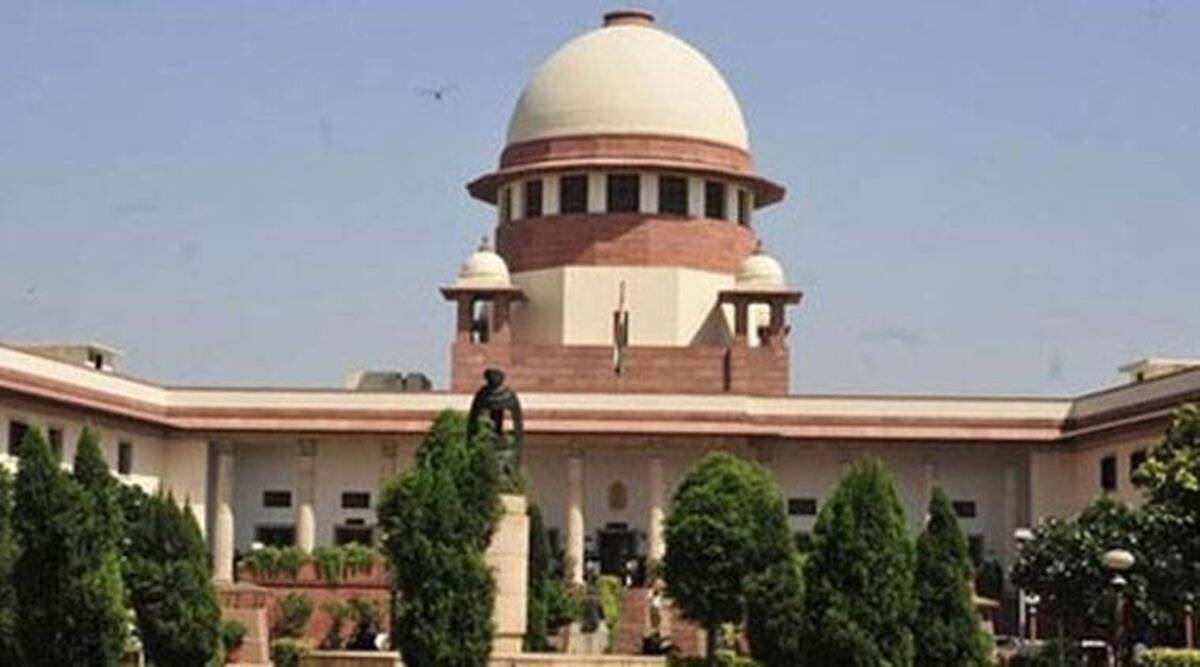 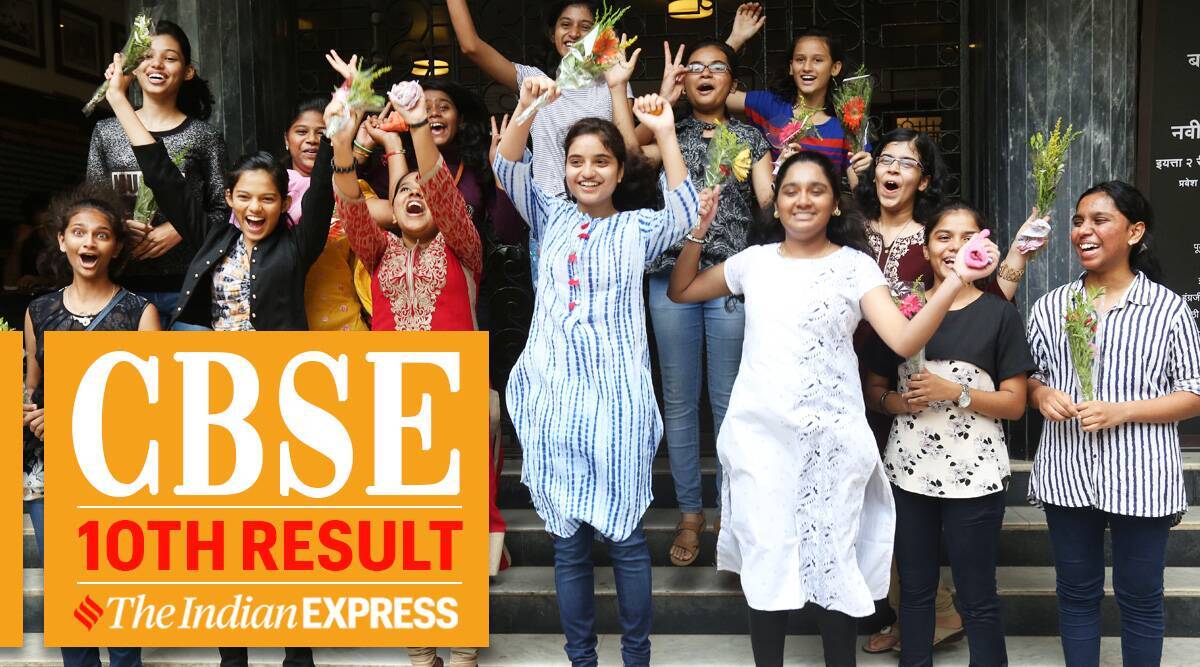