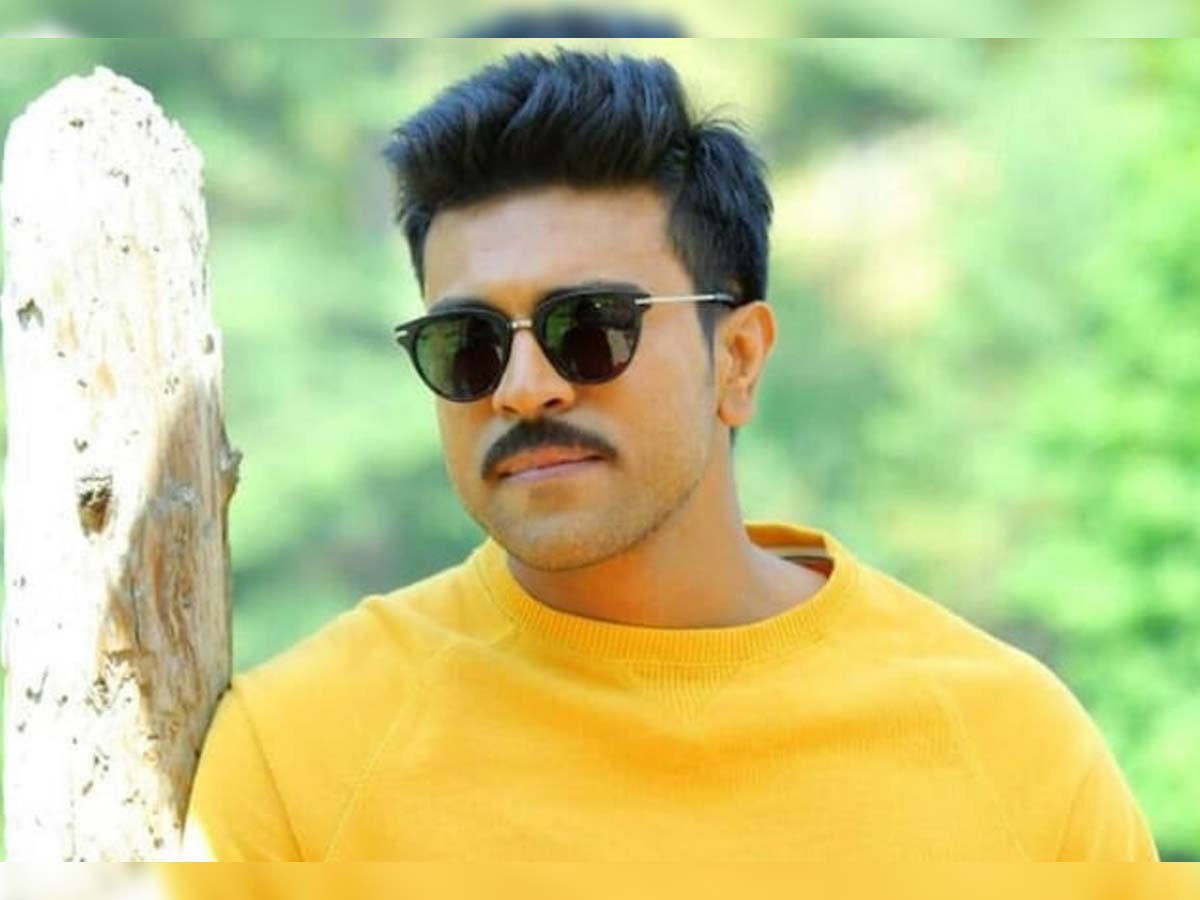 Set in the 1920s,  Rajamouli’ magnum opus RRR tells a fictional tale of two legendary revolutionaries – Komaram Bheem (played by Jr NTR and Alluri Sitaramaraju (played by Ram Charan).  Bollywood actress Alia Bhatt plays the latter’s love interest, named Sita. With music by MM Keeravani of Baahubali fame, RRR has been mounted on a massive budget and will release in numerous languages on 25th March 2022. Recently during the media interaction, Rajamouli opened up about Ram Charan’ introductory shot in  RRR

Rajamouli, along with Tarak and Charan at the iconic Howrah Bridge for the promotions, had spoken about shooting for the  monumental shot in RRR.  The director revealed that  Charan intro was one of the scariest shots in this drama. It has as many as 1,000 marching towards Charan, ready to attack him.  It was a high voltage action scene. The adrenaline rush when 1,000 people gang up against one guy (Ram Charan), is emoted with such a great effort.  During the shoot, Ram Charan was not visible in the dust and among 1,000 people. But he completed the shot unscathed.

Yesterday the team of RRR was spotted in Varanasi. Trio- Rajamouli, Jr NTR and Ram Charan took part in the Ganga aarti and took blessings before the film’s release.