Active cases in the State stood at 16,030 as of Thursday evening

According to a bulletin issued by the Public Health department on the status of COVID-19 cases, the cumulative total of positive cases and deaths has reached 6,17,776 and 3,607, respectively. The cases fatality rate is constant at 0.58% against 1.3% at the national level. Of the tests done on Thursday, 1,13,905 were done in the government facilities and 5,561 in private facilities. The cumulative positivity rate of COVID-19 infection in the State stands at 3.43% as on June 24 evening as a total of 1,80,07,658 tests have been done in the State since March first week last year.

Active cases in the State stood at 16,030 as of Thursday evening with 5,734 undergoing treatment in various government (3,156) and private (2,578) hospitals and the remaining staying in home and institutional isolation.

There were 108 active micro containment zones in the State as of Thursday evening with a highest of 25 in Mahabubabad followed by 20 in Bhadradri-Kothagudem and 15 in Nalgonda districts. In another 13 districts, the active zones were in single-digit numbers.

According to another bulletin issued on the status of COVID-19 vaccination in the State, 1,67,529 doses of vaccine were administered to different categories of recipients during the 24-hour period till 9 p.m. on Wednesday including 1,17,227 given to the 18-44 years age group. In all, 96,51,844 doses were given to all groups till June 23 night. 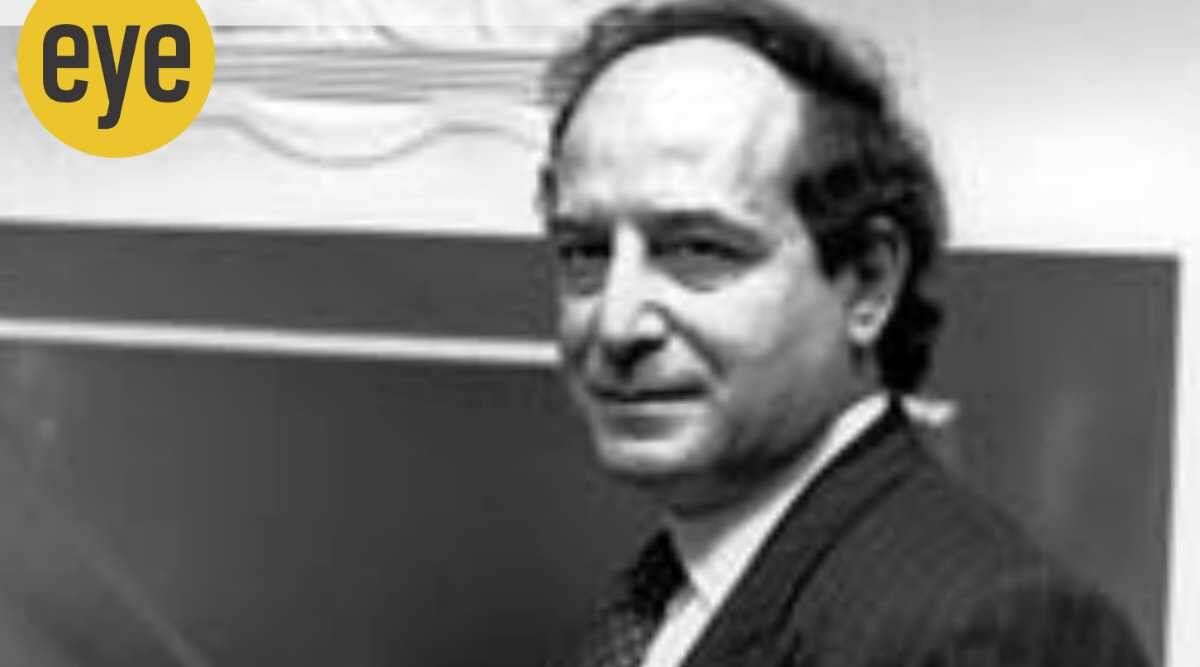 Why Roberto Calasso told stories of the gods