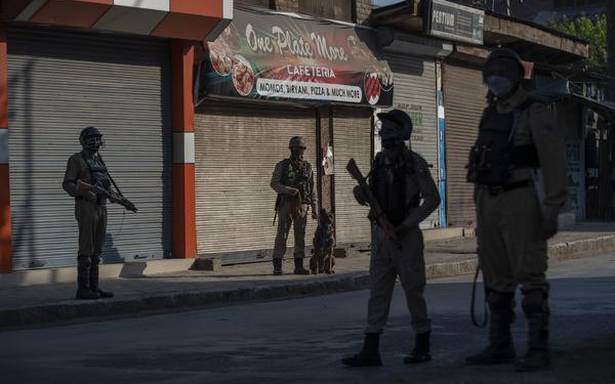 Two militants were killed in the ensuing gunfight, according to an official.

Two unidentified militants were killed in an encounter with security forces in a residential area of the city on Friday, police said.

Security forces launched a cordon and search operation in Danmar area, falling along Safakadal-Soura road, here in the early hours of Friday following information about the presence of militants, a police official said.

He said the search operation turned into an encounter after militants opened firing towards security forces positions which was retaliated.

Two militants were killed in the ensuing gunfight, the official said, adding the identity and group affiliation of the slain militants was being ascertained. 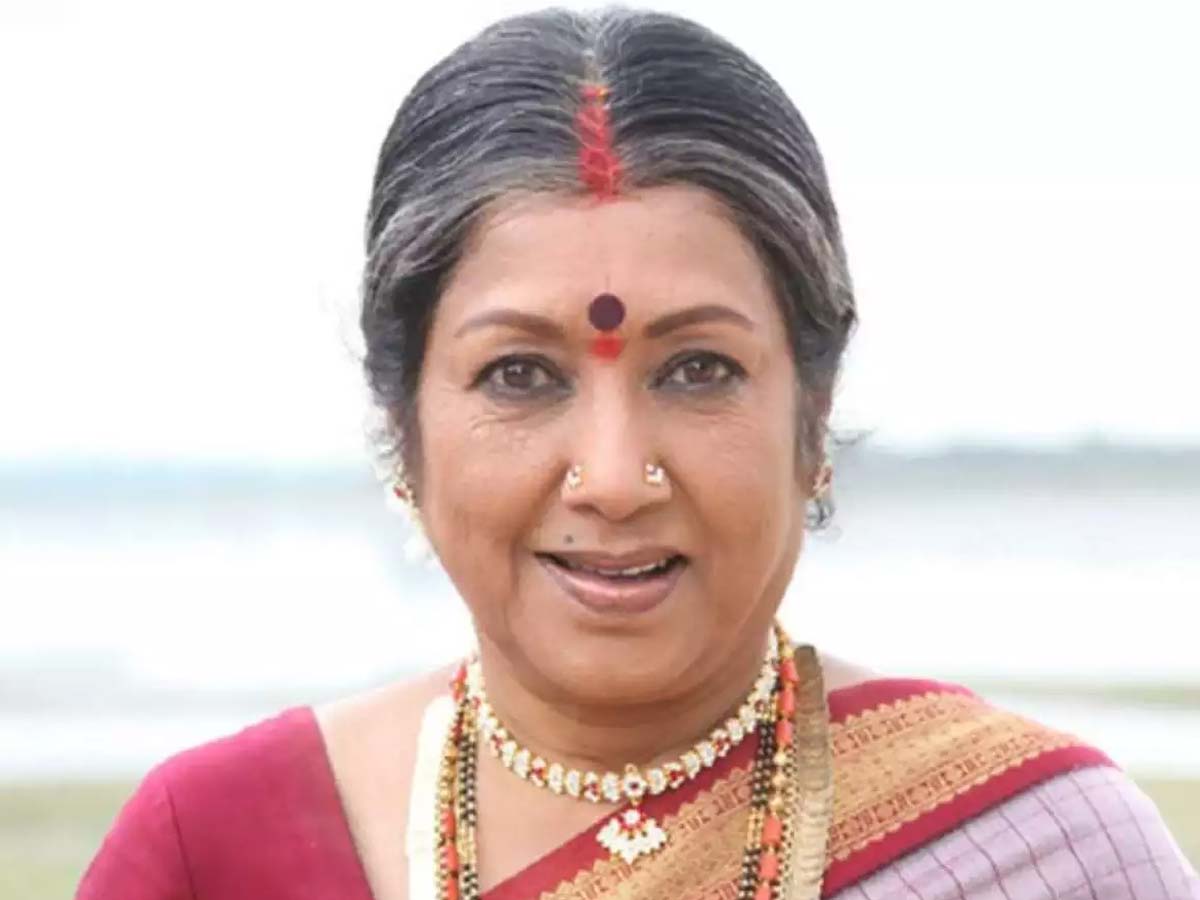 ‘If you concede seven goals by being defensive, it’s better to be more attacking’