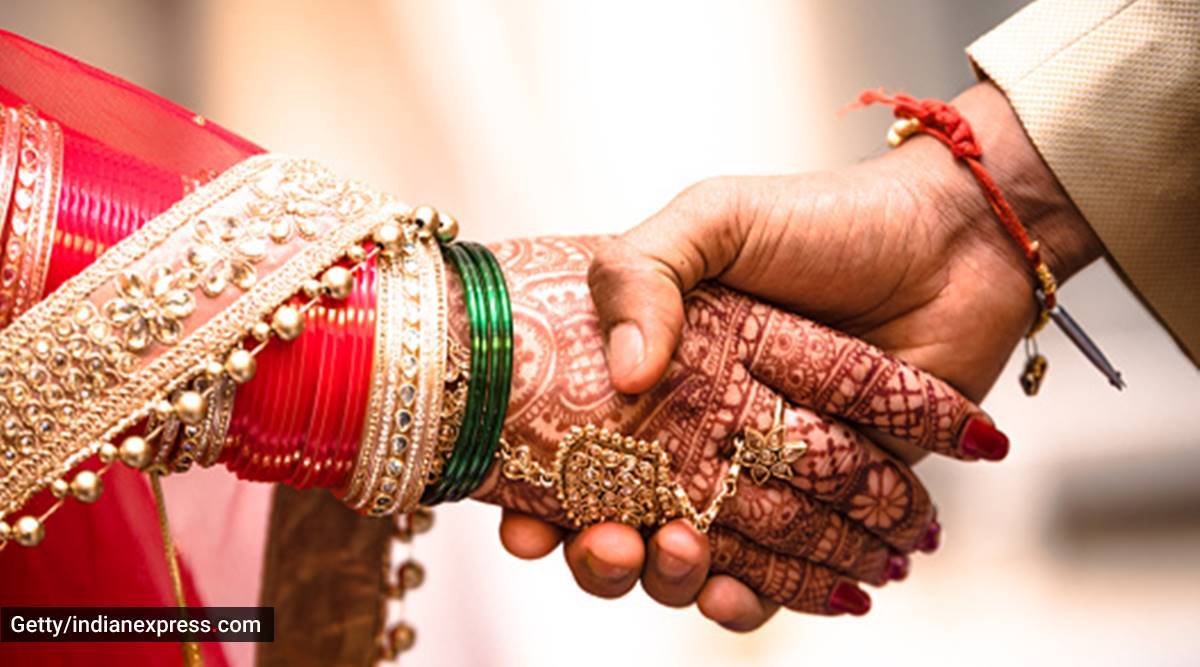 Section 5 of the Special Marriage Act, the legislation that allows solemnisation of marriages irrespective of the religion of the couple, requires parties to give a 30-day public notice of their intention to marry. 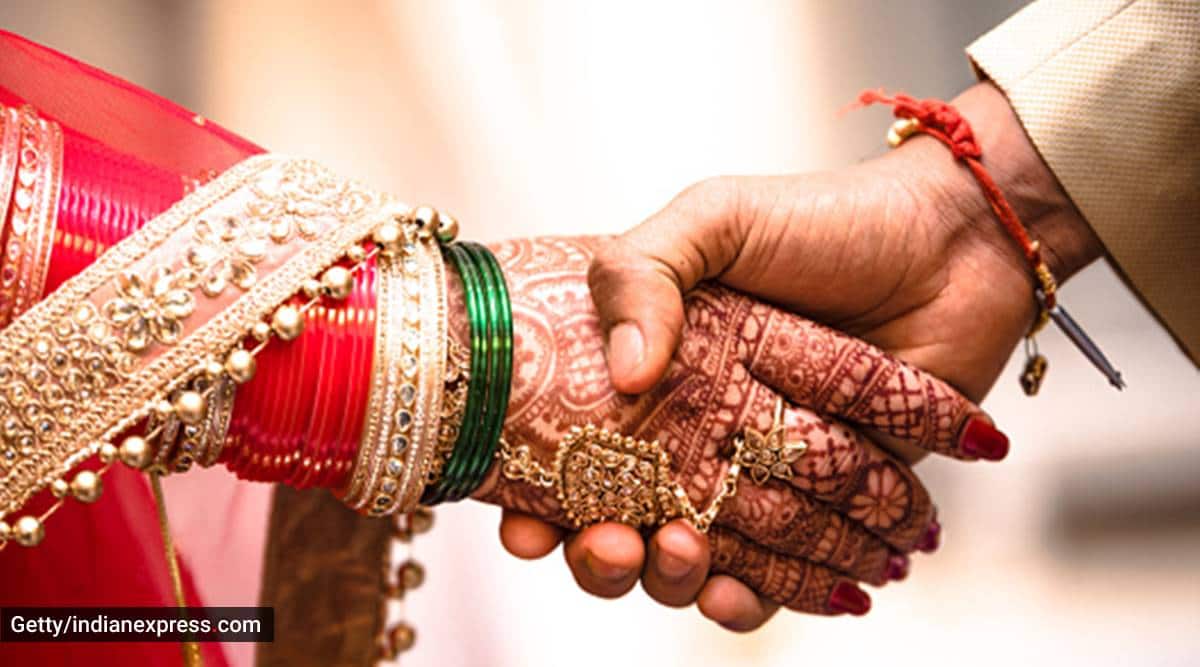 In a judgment removing hindrances to inter-faith marriages, and likely to have a bearing on the set of laws enacted by BJP-ruled states including Uttar Pradesh that prohibit religious conversion for marriage, the Allahabad High Court has ruled that couples seeking to solemnise their marriage under the Special Marriage Act, 1954 can choose not to publish the mandatory 30-day notice of their intention to marry.

Section 5 of the Special Marriage Act, the legislation that allows solemnisation of marriages irrespective of the religion of the couple, requires parties to give a 30-day public notice of their intention to marry. The public notice is displayed at the office of the marriage officer, inviting potential objections to the marriage.

In his order Tuesday, Justice Vivek Chaudhary said: “The interpretation of Sections 6 and 7 read with Section 46 containing the procedure of publication of notice and inviting objections to the intended marriage in Act of 1954 thus has to be such that would uphold the fundamental rights and not violate the same. In case the same on their simplistic reading are held mandatory, as per the law declared today, they would invade in the fundamental rights of liberty and privacy, including within its sphere freedom to choose for marriage without interference from state and non-state actors, of the persons concerned.”

He clarified that “in case such individuals applying to solemnize their marriage under the Act of 1954 themselves by their free choice desire that they would like to have more information about their counterparts, they can definitely opt for publication of notice under Section 6 and further procedure with regard to objections to be followed. Such publication of notice and further procedure would not be violative of their fundamental rights as they adopt the same of their free will”.

The ruling comes as a relief to inter-faith couples who are being increasingly targeted by vigilante groups. The court noted the impact that similar provisions in anti-conversion laws could have.

As the Special Marriage Act is a central legislation, couples across the country seeking to marry under the law would benefit from the liberal reading of the provisions by the Allahabad High Court ruling.

Justice Chaudhary’s order noted that in view of the “changed social circumstances and progress in laws noted and proposed by the Law Commission” and judgments of the Supreme Court, “it would be cruel and unethical to force the present generation living with its current needs and expectations to follow the customs and traditions adopted by a generation living nearly 150 years back for its social needs and circumstances, which violates fundamental rights recognized by the courts of the day… it is the duty of this court to revisit the interpretation of the procedure under challenge as provided in the Act of 1954”.

He cited landmark progressive rulings on the right to privacy by the Supreme Court, including the 2017 Aadhaar case which recognised the right to privacy as a fundamental right, the 2018 ruling which held that the right to choose a partner is a fundamental right in the case involving Hadiya, a medical student who converted to Islam to marry a Muslim, and the 2018 ruling in which the court decriminalised homosexuality.
The Uttar Pradesh Prohibition of Unlawful Conversion of Religion Ordinance, 2020, which declares conversion of religion by marriage to be unlawful, mandates a 60-day notice to the District Magistrate and also requires the Magistrate to conduct a police inquiry to ascertain the real intention behind the conversion.

In 2012, the Himachal Pradesh High Court had struck down similar provisions that required notice of intention in case of religious conversion in the Himachal Pradesh Freedom of Religion Act, 2006, citing that it violates the fundamental right to privacy. However, the state, repealing the 2006 law, enacted a law in 2019 with the same provisions that the court struck down.

The Special Marriage Act to provide a framework for inter-caste and inter-religious marriages was originally enacted in 1872. Despite changes and versions, the 1954 law retained the Victorian-era protectionist provisions.
Justice Chaudhary took up the issue of notice under the Special Marriage Act being violative of fundamental rights when he recognised that this provision is often an impediment to inter-faith couples wanting to marry under the secular law.

The case was filed initially as a writ petition by Safiya Sultana who converted to become a Hindu and took the name Simran to marry Abhishek Kumar Pandey as per Hindu rituals. Simran’s plea was against her father who did not approve of her marriage and had illegally detained her.

Based on interactions with Simran and her father, the court found that the couple had married as per their wishes. However, during the interaction, the court found that the couple had in fact wished to marry under the Special Marriage Act, but the 30-day notice compelled them to take the route of religious conversion since it was quicker.
The court also noted that despite the secular law for marriage, a majority of marriages in the country happen as per religious customs. It said that when marriages under personal law do not require a notice or invitation for objections, such a requirement is obsolete in secular law and cannot be forced on a couple.