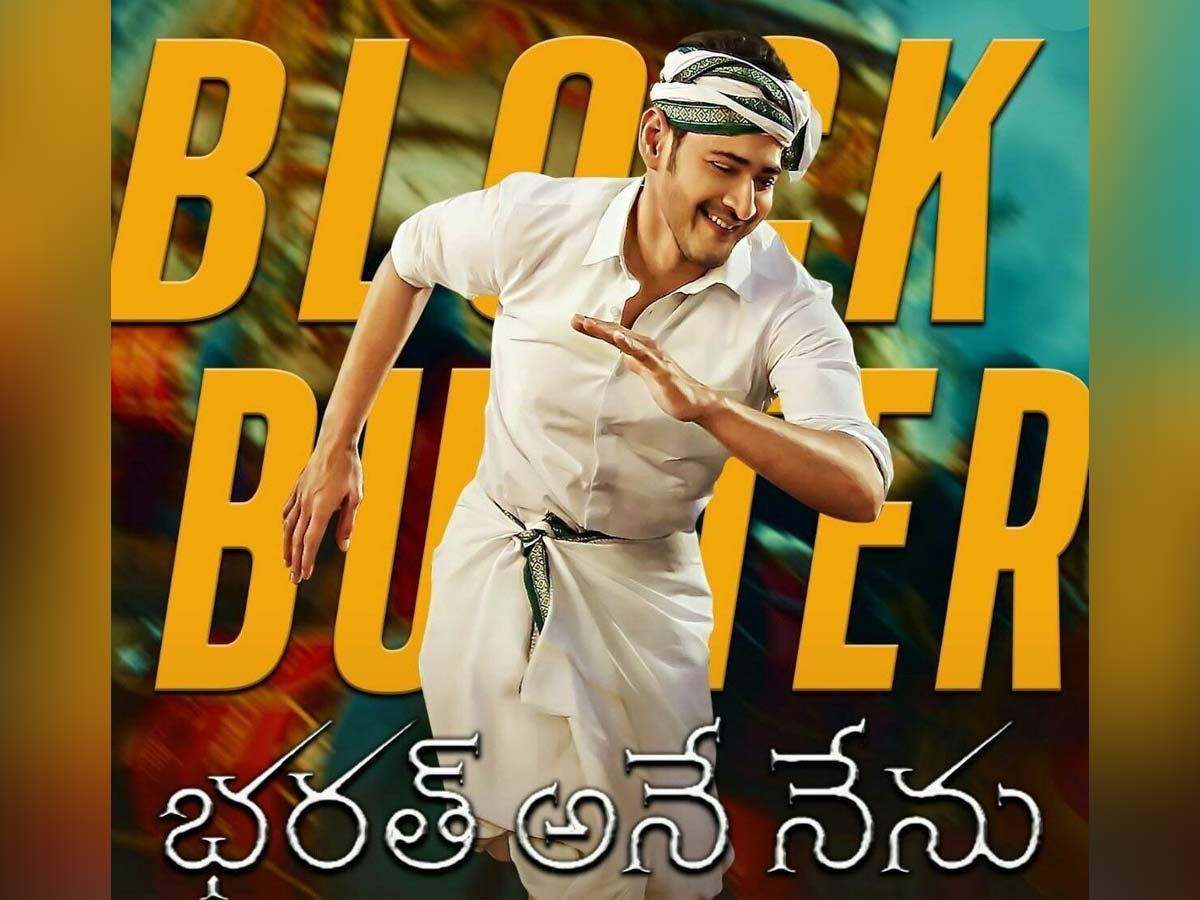 Telugu superstar Mahesh Babu and Kiara Advani starrer Bharat Ane Nenu is a Telugu-language political action film that released on 20th April, 2018.  The movie Bharat Ane Nenu has completed 4 years of its theatrical release. #4YearsForBharatAneNenu has been trending on Twitter as a part of the celebration. The fans have shared the actor’s dance steps, dialogues and more from the film.

Bharat Ane Nenu is directed by Koratala Siva and it has Kiara Advani, Prakash Raj, Sarath Kumar in the  important roles.  It is all about the story of Bharat, an young graduate, becomes the Chief Minister of Andhra Pradesh after his father demise without any political knowledge, faces challenges in the process of reform the society.