Over 50 sarpanches and panches have resigned en masse in two blocks of Ramban district in Jammu and Kashmir over various issues, officials said on Saturday.

They have resigned alleging lack of promised empowerment, unnecessary interference and their side-lining by the administration during the ongoing public outreach programme of the Central ministers, officials said.

The Peoples Democratic Party took a pot-shot at the BJP government, saying the “cosmetic normalcy and pomp and show being projected (in the Union Territory) stands punctured.” Officials, however, said the district panchayat officer Ashok Singh held a meeting with the representatives of the agitated members and requested them to withdraw resignation, seeking to assure them that their grievances would be addressed at the earliest. 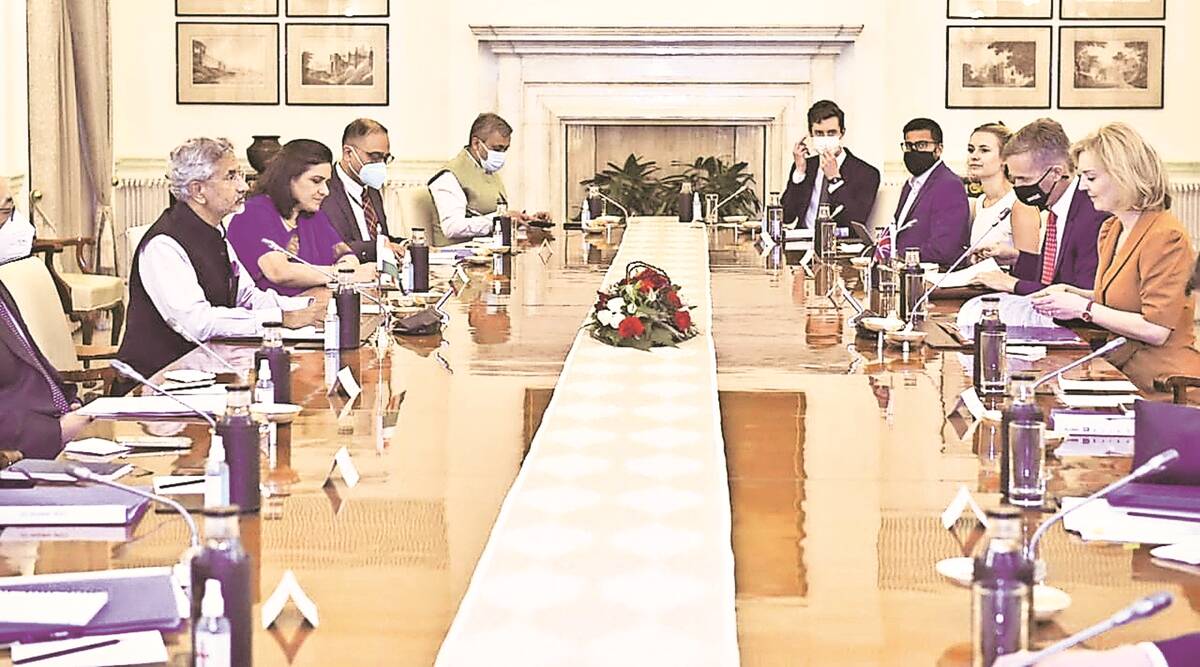 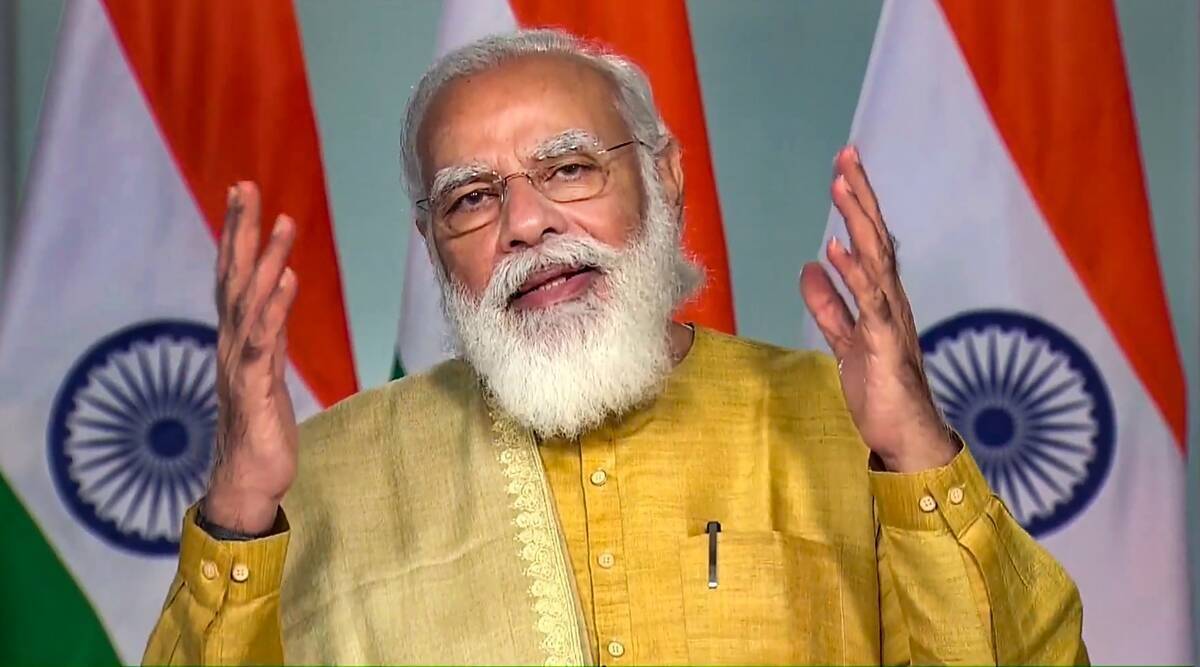