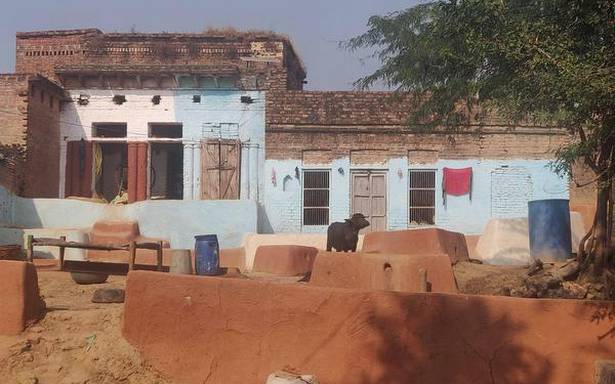 The families migrated to India from Bangladesh, then East Pakistan, in 1970.

The Uttar Pradesh Government has passed a proposal to rehabilitate 63 Hindu Bengali families who migrated to India from Bangladesh (then East Pakistan) in 1970.

The State Cabinet late on Wednesday gave its nod to a rehabilitation scheme to allot 121.41 hectares in Bhaisaya village in Rasulabad Tehsil in Kanpur Dehat district for these “displaced” families.

The families would be allotted two acre each for farming activities, and 200 sq. metres of land for residential purposes for which they would be allotted ₹1.20 lakh per family to construct a house under the Mukhya Mantri Awaas Yojana, a Government spokesperson said.

They would also get land reform and irrigation facilities under MGNREGA as per requirement, the Government added.

Those who migrated from East Pakistan were rehabilitated under the provisions of The Displaced Persons (Claims) Act 1950 & The Displaced Persons (Compensation and Rehabilitation) Act 1954 brought by the Indian Government. In Odisha and Budaun, 332 families were rehabilitated while the remaining 63 Hindu Bengali families were provided jobs in a cotton factory in Meerut and settled there, it said.

However, the mill shut down in 1984 following which 63 families were awaiting rehabilitation. There were originally 65 families but members of two families had died since.