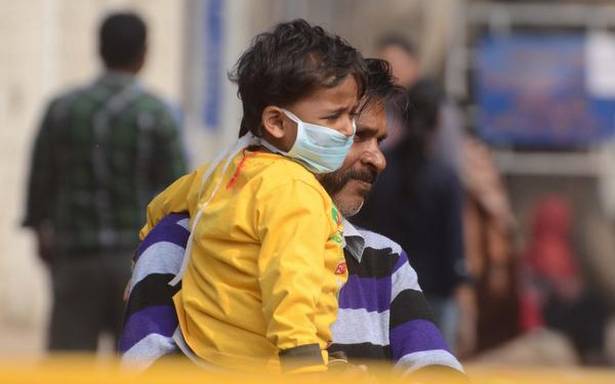 Government launched a portal allowing citizens to register such children

A total of 845 COVID-19 orphans have so far been identified and approved for receiving benefits under the PM CARES Fund, a senior official said on Tuesday.

In July, the Government launched a portal allowing citizens to register such children so that they could be enrolled for the PM CARES scheme. “A total of 3,915 applications have been submitted on the portal by citizens in the past four months. Of these, 845 have been approved by district Magistrates,” the official said.

The PM CARES provides a corpus of ₹10 lakh for each child when he or she reaches 18 years of age which will be used to give a monthly financial support for five years thereafter.