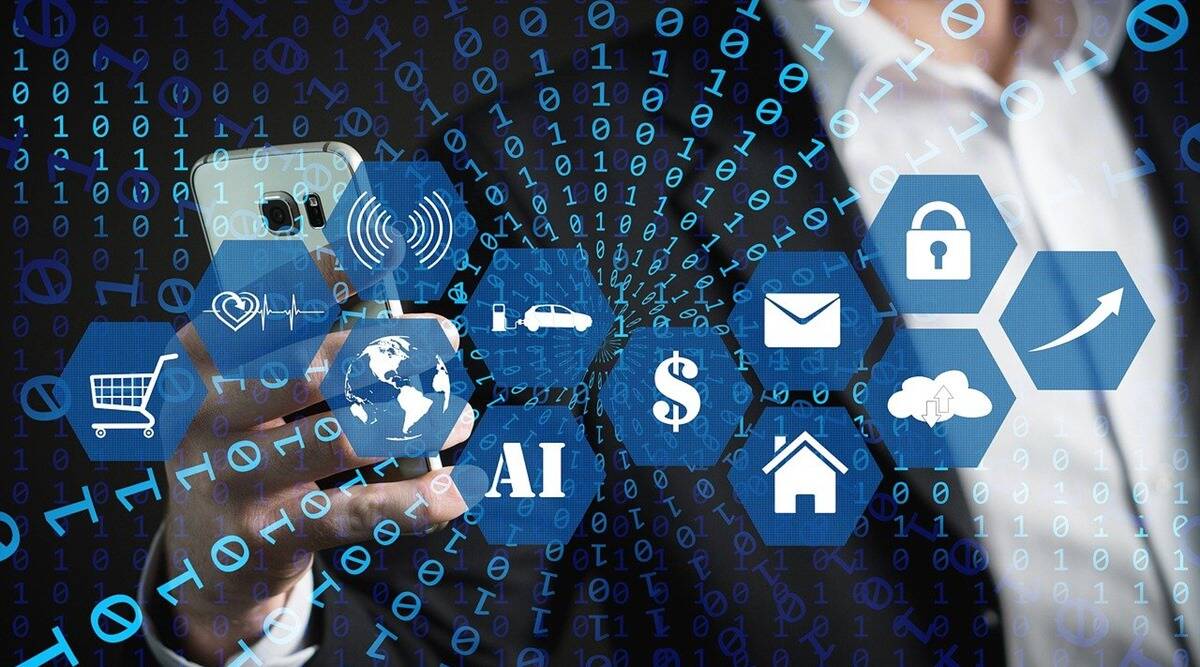 Each country with its unique advantages in science and technology, innovation and start-ups can make a significant contribution to advance shared technological goals Last month’s meeting between the foreign ministers of India, the US, Israel, and the UAE has set foreign policy circles in India abuzz with talks of the potential emergence of another quadrilateral grouping or as analysts term it, a “new Quad”. The grouping discussed technology collaboration along with the joint infrastructure projects in transportation, enhancing political and economic cooperation and maritime security matters. They have agreed to set up an international forum for economic cooperation. Amongst all the issues discussed, the technology dimension of this partnership promises a far greater potential for collaboration.

Technology-based partnerships seem to be the current trend, with many like-minded countries discussing ways to collaborate on emerging technologies. The four countries are uniquely placed to shape an innovation-based partnership, which can conjoin the technology hubs of Silicon Valley, Dubai, Tel Aviv, and Bengaluru. Such potential collaboration can benefit from the existing robust cooperation between these countries and focus on emerging technologies according to their respective national priorities.

The same day also saw Israel and UAE’s startup sectors sign a deal to collaborate on fintech and digital security. The agreement between Start-Up Nation Central, an Israeli non-profit that connects the tech ecosystem, and Dubai International Financial Centre, the UAE’s financial hub, will create regulatory sandboxes and accelerators for start-ups and provide them with market access opportunities. The signing of the Abraham Accords last year has resulted in multiple collaborative projects between Israel and the UAE.

India and the US have been separately working with the two countries on multiple projects. In May this year, the Israel-based company Ecoppia, that specialises in robotic solar cleaning technology, signed an agreement to utilise its manufacturing facility in India for a project in the UAE — an initiative supported by the International Federation of Indo-Israel Chambers of Commerce. Israel, the UAE and the US are collaborating on water and energy projects.

Given these synergies in the innovation and startup sector, it is logical that the “new Quad” works towards tech-based collaboration. From the Indian perspective, such partnerships can leverage Silicon Valley’s venture capital funding, Tel Aviv’s close-knit organic linkages between start-ups, industry, and academia, and UAE’s funding and focus on innovation. To this mix, Bengaluru — and potentially Hyderabad — can add opportunities for scaling up and manufacturing as they have a vibrant technology base with multiple defence public sector units and research establishments, private sector companies (including joint ventures with American and Israeli companies) and several startups.

The agenda for the new Quad’s technology cooperation can begin by selecting three technologies — quantum science, blockchain, and 3D printing. These transformative technologies are currently a priority for the four countries as they offer exciting applications for encrypted communications, cryptography, aerospace engineering, and manufacturing. The startup community in the US, Israel and the UAE have already reached an advanced research and development stage providing an opportunity for India to build expertise and offer the scale to the development and applications of these technologies. For instance, in 3D printing, which promises to transform the manufacturing process radically, Israel has taken the lead in manufacturing about 40 per cent of 3D printers worldwide. Likewise, Dubai-based Immensa Technology Labs has emerged as a pioneer in 3D printing in the region. India, in contrast, has been slow in getting onto the 3D printing bandwagon. But it can certainly benefit from the expertise of the US, Israel and the UAE.

The Technology Innovation Institute of Abu Dhabi is building the UAE’s first quantum computer. Israel and the US, too, have made research on quantum technology a priority by allocating $91 million and $1.2 billion respectively to this sector. Tech giants IBM and Google have already achieved breakthroughs through their quantum computers. India is also fast catching up through its National Mission on Quantum Technologies and Applications and joining hands with countries like France to work on this technology.

Likewise in blockchain, India and the UAE can leverage the American and Israeli expertise in cyber and cryptography to craft customised applications for use in banking, fintech and trade financing. This can contribute to reducing administration and transaction costs.

The collaborative and customisation possibilities offered by these technologies are endless. Moreover, their dual-use nature offers the potential to give a technological edge to the four countries’ militaries. This, in turn, can add the security cooperation element to the grouping’s agenda.

If the four countries plug their innovation ecosystems in this collaboration to shortlist, fund and develop technologies, it will also help to broaden the base of cooperation for this grouping, rather than restrict it to the government-to-government domain — something which even the foreign ministers highlighted in their interaction after the grouping’s meeting. Undoubtedly, government push will be the essential catalyst to unlock this space for cooperation through seed-funding, academic collaborations, industrial partnerships and MoUs. But once initiated, the organic connections between these innovation ecosystems will dictate the nature and trajectory of this partnership.

With the breakneck speed of technological advancement, a solo national effort in developing and adopting these transformative technologies will not lead to optimal results. The US, despite being the world’s largest spender on defence technology R&D, no longer enjoys the absolute technological lead it earlier had. By collaborating with Russia, and domestic flagship initiatives like “Made in China 2025”, Beijing has pursued emerging technologies and successfully reduced the capability gap with Washington. In some cases, it has, in fact, attained a competitive advantage.

These developments make it imperative for the US, Israel, UAE, and India to strengthen their newly established cooperation. Each country with its unique advantage in the field of science and technology, innovation and start-ups can make a significant contribution to advance shared technological goals.