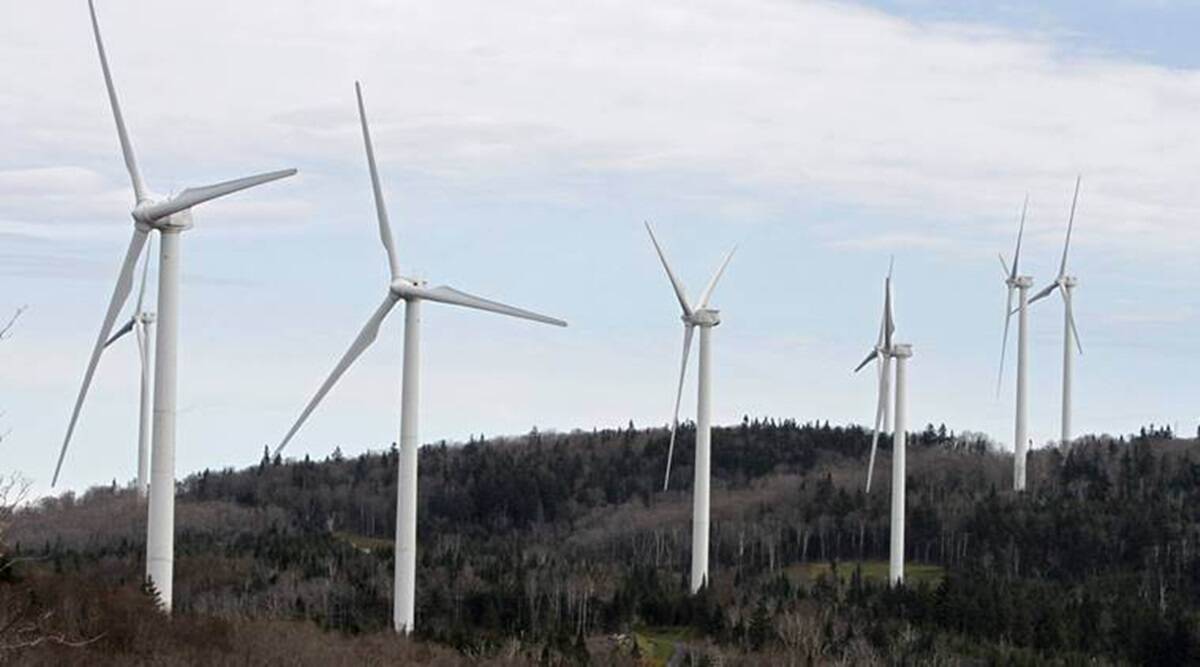 The price surge must be leveraged to improve energy efficiency, intensify demand conservation and intervene to prevent the switch to coal, among other measures. The world is familiar with the cycles of boom and bust in the energy market. It would be understandable, therefore, if the current surge in the price of natural gas in Europe and its rippled impact on the price of coal and oil is seen as just one more twist in the sector’s business trajectory. That would be a mistake. For, this time, there is the added dimension of its consequence on the pace, nature and course of the “green transition”. Were this dimension ignored, the price hike would incentivise an increase in the production of fossil fuels and that would run counter to not just public sentiment but also the efforts to shift to a clean non-fossil fuel energy system.

The nub of the dilemma for governments created by this latest price shock is to find a way to navigate the long-term imperatives of decarbonisation and also manage the political and social backlash from consumers impacted by high electricity and fuel costs. COP 26 should add the resolution of this dilemma to its agenda. It will be a recurring issue.

The price of natural gas in Europe has shot up by approximately 600 per cent over the past 12 months. A year back, it was trading at just under $4/mmbtu; today it is hovering around $25/mmbtu. And, in a reversal of the conventional feedback loop wherein the price of oil would lead to a change in the price of gas, this time it is the price of gas that has pushed up the prices of oil and coal. This is because as the former became increasingly unaffordable, consumers turned to the latter. The average price of Brent crude in 2020 was $42/bbl. Today, it is just under $80/bbl. Thermal coal has also moved to historic highs of above $200/tonne.

There are many reasons for this price surge, but they distil down to the perennial influencers of the energy market — the interplay of demand, supply and geopolitics.

On the demand side, the strongest driver has been the global economic recovery. Added to that are the micro factors of the drop in hydropower in Brazil and China because of drought, the reduction in wind power because of unfavourable wind conditions in the North Sea and the underperformance of nuclear reactors in Europe. The severe summer heat in the US, Europe and China has also been a factor.

On the supply side, there have been three economic blockers and one geopolitical bottleneck. The economic blockers were the cold wave in Texas in February this year, which froze gas wells and throttled the export of US LNG, the start-up of the maintenance work suspended since 2020 on account of Covid-19 and the declining production profile of the giant Groningen field in the Netherlands. This field is slated to close down in two years. Matters have been compounded by the diversion of US LNG cargoes destined for Europe to Asia and low inventories.

The geopolitical stumbling block is Russia. Historically, Russia has provided approximately 40 per cent of Europe’s gas requirements but it always had the capacity to supply more and could have come to Europe’s rescue this time. But it decided not to. Analysts have speculated on the reasons. Most believe it has to do with the 1,230 km long Nord Stream 2 gas pipeline from Russia to Germany. The US has been an opponent of this pipeline on the grounds it strengthens Russia’s leverage over Europe. In consequence, the EU has not yet approved its operationalisation. Russia has hinted it may relax its stance over gas supplies if the pipeline were approved. Who knows how this saga will play out but for the present it does compound the demand-supply imbalance.

A few years back, the impact of changes in the natural gas market would have been geographically limited. This is because its market would have been defined by inflexible, long-term contracts that set out the supply source, destination and pricing. The contracts were structured to allow for only limited deviation from these terms. Today, the gas market is different. It is global, integrated and liquid. What happens in one region does, therefore, quickly spill over into other geographies. The CIF price of spot LNG landed in Hazira, Gujarat averaged around $6/bbl a year back. Today, on account of the surge in Europe, Indian buyers would be fortunate to lay hands on a cargo for less than $25/bbl.

The political (populist) response to this latest energy shock would be to give markets free rein. The price increase would incentivise companies to jack up the production of natural gas, and consumers would switch to the cheaper alternatives of coal (and even oil) and conserve demand. Such a market-led response would, however, render hollow the commitments to phase out coal and limit the production of fossil fuel and call into question the targets for achieving net-zero carbon emissions.

The sustainable response would be to leverage this price shock to improve energy efficiency, intensify demand conservation, intervene to prevent the switch to coal and increase investments in battery and storage technology and transmission infrastructure to scale up solar and wind energy supplies. This would, however, leave unaddressed the hardships faced by consumers from power cuts and higher fuel costs.

World leaders will assemble in Glasgow next month for COP 26. On paper, at least, they are aligned on the nature of the climate crisis and the steps that must be taken to address it. The hope is they will convert this alignment into tangible action. The natural gas crisis has highlighted the bumps on the road to the green transition. Leaders will have to work together to smoothen these bumps especially those created by our continued dependence on fossil fuels. Time may need to be set aside to discuss how best governments can help each other stay on the “green” course and also manage shorter-term political compulsions.

The writer is Chairman, Centre for Social and Economic Progress (CSEP)