A Wayanad tusker in Kerala shows a different kind of love is possible. 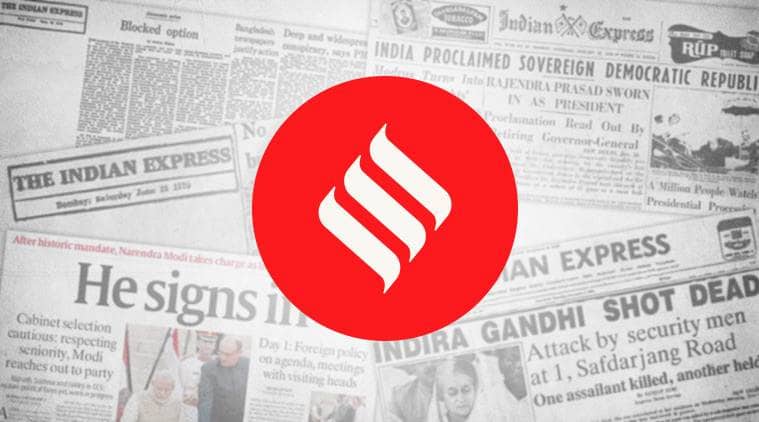 Irulam is in mourning. Maniyan, a wild tusker that used to frequent this village bordering the Wayanad Wildlife Sanctuary in Kerala, died last week. During the weekend, villagers took out a silent procession to mourn the death. It was a rare occasion in a region where herds of wild elephants are known to raid crops and ransack homes in search of food and tuskers in musth are known to trample the unsuspecting villagers who stray on to their path.

Maniyan, however, was different. Even his occasional entry into human habitat never went beyond pulling down the odd bag of salt; when villagers offered fruit, Maniyan would stretch his trunk. He had learnt to co-exist with the villagers, and in turn, taught the villagers to do so too. This, in a district where 67 people had died in a decade in human-animal conflict, a majority of them killed by wild jumbos. In fact, this contradiction runs deep through the Malayalis’ relationship with the elephant. The feared beast of the jungle becomes a loved creature once he is tamed. In April, the famed Thrissur Pooram, a temple pageant that features a large number of decked up jumbos, came under a cloud when fans of an aged and ailing elephant, Thechikottukavu Ramachandran, insisted on his participation — Ramachandran, who killed 13 persons, had become some sort of a security risk. Maniyan and Ramachandran present two extreme cases of the Malayalis’ romance with the beast.

The elephant has shaped the Malayali imagination like no other animal, celebrated in literature, cinema and in every act of joy and celebration. However, the jumbo’s life has only been worse off for this fear-laced affection. The taming of the beast and its later life in chains should rank among the worst kind of torture inflicted on animals. Despite many campaigns, it continues, and is defended in the name of love for the elephant. Maniyan offers a different narrative — a one-off story perhaps — in which love is not predicated on a life in chains. This COVID-19 ward did not miss its date with Eid