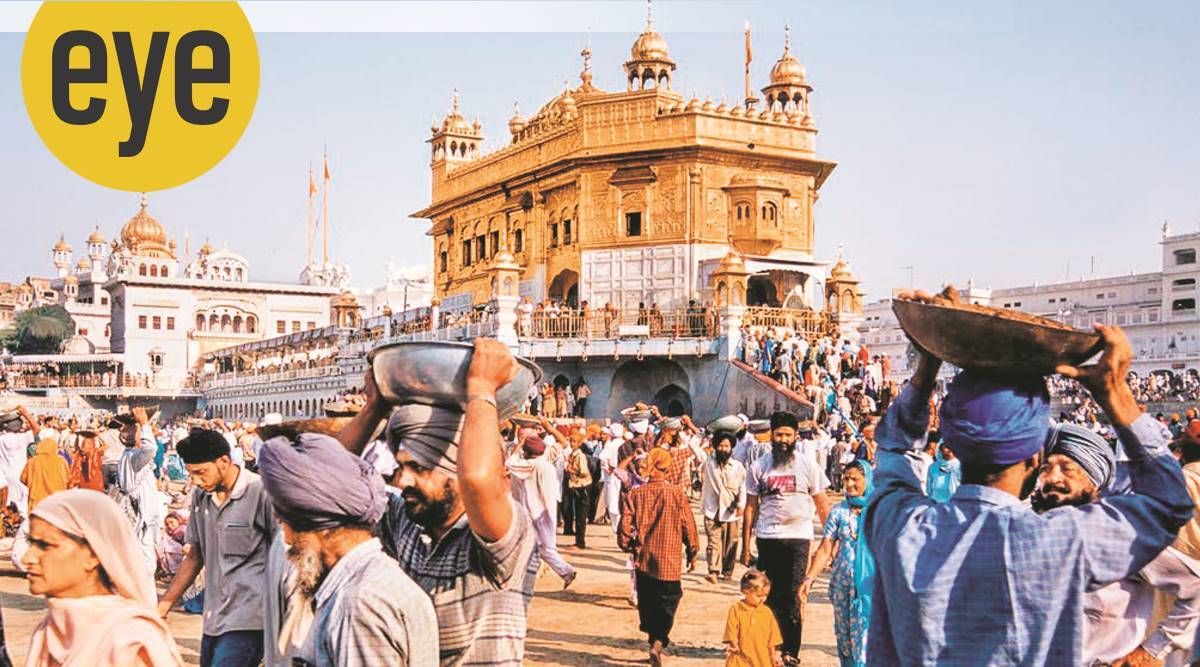 'Amritsar: A City in Remembrance', by architect Gurmeet S Rai and photographs by Raghu Rai, honours the city through its unique position in history, architecture and memories 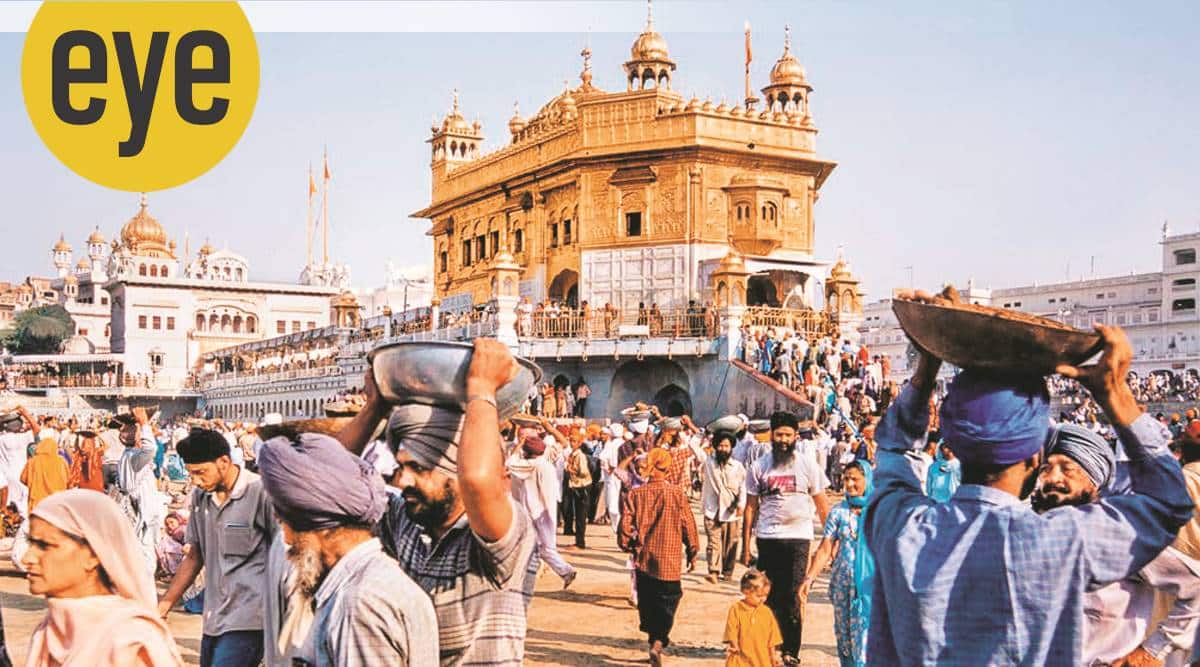 Architect Gurmeet S Rai, 54, recalls her admission interview at the School of Planning and Architecture, New Delhi, in 1989, where she aspired to pursue architectural conservation. She had always wanted to work on the cultural heritage of Punjab. As a child, she had spent vacations with her family in a village near Gurdaspur.

“That sentiment was set deep into my being but I had never really articulated it,” says Delhi-based Rai. In the following decades, she worked on several projects in the state, including preparing a comprehensive list of historic buildings on the Grand Trunk Road. As a city anchor for the central government urban revitalisation project – Heritage City Development and Augmentation Yojana – she restored many historical buildings in Amritsar.

Her experiences and interest in the region reflect in a new book Amritsar – A City in Remembrance (Om Books International; Rs 3,000), which combines her architectural expertise with photographs by her husband Raghu Rai. The narrative presents the history and culture of Amritsar – from the glorious Sri Harimandir Sahib (Golden Temple), the city’s thriving economy, literary and artistic contributions to conservation initiatives and personal memories.

“This book captures my understanding of heritage in terms of how to read a city, its tangible and intangible heritage and how memories of people shape heritage… I also emphasise how we need to have our own tools for conservation influenced by how the community engages with the city, their work ethic. To my mind that is a decolonised way of looking at conservation,” says Rai. She has edited the book that includes essays by independent museologist and culture heritage practitioner Moushumi Chatterji, conservation architect Antara Sharma and emeritus professor at Oxford Brookes University, Pritam Singh.

Rai’s introductory essay is dedicated to Sri Harimandir Sahib and the city of Amritsar. She notes how it was “nodal to the movement initiated by Guru Nanak, the founder of Sikhism”. While the numerous lores associated with the monument are discussed, so are its architectural components.

In the essay, Rai writes: “The use of flora and fauna as motifs in the murals and floor patterns (of the Temple) seem to lay emphasis on naturalism… the innermost core made of a plain white marble slab can be interpreted as signifying the unity of various life-forms”.

Rai also co-authors the segment on Gobindgarh Fort with architectural historian Thomas Addyman, describing the 18th-century monument as arguably the greatest symbol of the martial past of the Sikh community. Its architectural details are accompanied by historical drawings, as is the case with Rambagh, the summer palace of Maharaja Ranjit Singh, which is now a luxury hotel.

While the chapters validate conservation expert Jigna Desai’s description of Amritsar as a city that “never forgets its history as it goes through cycles of destruction, restoration, regeneration and rebuilding”, Raghu Rai’s visuals complement the text and build a picture of the city – from the inhabitants and the culture of seva, its nooks and crannies to bustling markets and old buildings.

There are also images of devastation – walls with bullet marks from the Jallianwala Bagh massacre and his now much-recognised photographs of the severely damaged Sri Akal Takht Sahib in the aftermath of Operation Blue Star in 1984.

Author Urvashi Butalia goes further down in history to retell the trauma of Partition through voices of those who were victims and others who studied and documented the bloodshed.

There’s also Lahore-based architects Sajida Haider Vandal and Pervaiz Vandal, who write on architect Bhai Ram Singh. He had designed Khalsa College, received several commissions from the British Raj, and was the first native principal of the Mayo School of Arts in Lahore. Academic Nadia Singh, meanwhile, examines “how Amritsar came to be the site of Punjabi cultural renaissance”, acknowledging the contributions of writer Saadat Hasan Manto, who spent his early childhood and youth in the city, to novelist Amrita Pritam and artists such as Paramjit Singh and SG Thakur Singh.