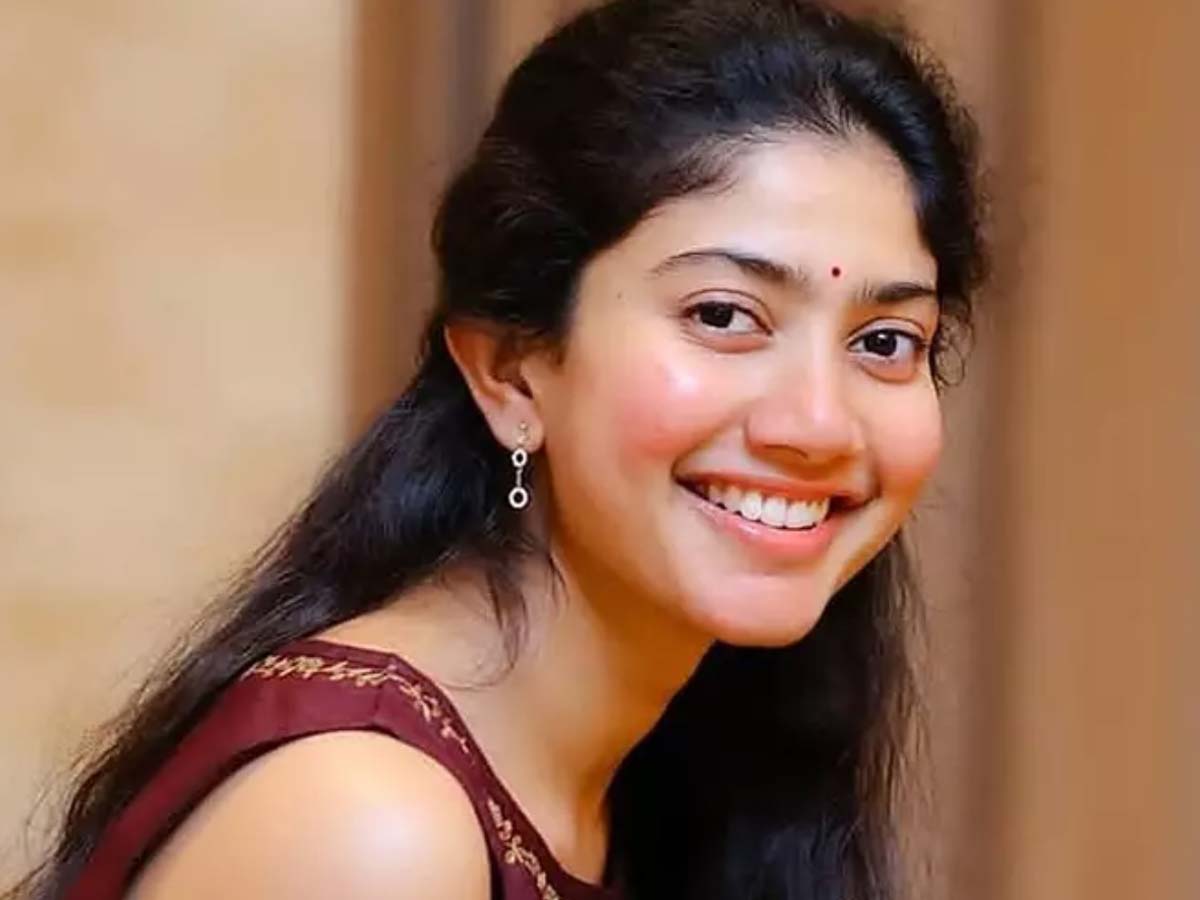 Sai Pallavi is a phenomenal actress, who steals the hearts of the audience with her decent and honest performance in her films. After her recent outing Virata Parvam, she is again reaching the audience through her upcoming movie Gargi, which is set for its theatrical release on July 15th.

The real grapevine is the other talented actress Aishwarya Rajesh was supposed to do as a female lead in this movi other than Sai Pallavi, as the director has initially approached the former and narrated the script. But, Aishwarya Rajesh gave her negative nod for the movie.

Immediately, the director Gautham Ramachandran had approached Sai Pallavi for the female-centric role, and after listening to it, she okayed and progressed her performance ahead. And, the real reason behind Aishwarya’s rejection is she herself has suggested Sai Pallavi to the director, as she felt that the film would be better if a big actress roped in for it, rather than her.

Being called as Lady Power Star, Sai Pallavi will be seen as a school teacher, for the plot which shows the school teacher’s fighting for justice for her father who gets arrested in an illegal case. The film is produced by Ravichandran Ramachandran. Govind Vasantha is the music composer.