was constructed to harness excess flood water flowing down from the Noyyal river and draining from the Lower Bhavani Project.

The Noyyal Aathupalayam dam, located at Karvazhi village near K. Paramathi in Karur district, was opened for irrigation on Sunday after 20 years. Transport Minister M. R. Vijayabaskar opened the gates by offering flowers in the presence of Collector T. Anbalagan, Public Works Department, Rural Development and Revenue officials and farmers.

The dam, which was inaugurated in 1992, was constructed to harness excess flood water flowing down from the Noyyal river and draining from the Lower Bhavani Project (LBP). However, the Aathupalayam dam became a repository of polluted water and sludge carried by the Noyyal river from the dyeing and bleaching factories from Tiruppur and Coimbatore districts.

The dam reached to its maximum capacity a few days due to heavy inflow from the Lower Bhavani Project. Following this, the State government issued an order a few days ago to open the dam after testing the saltiness of water.

According to an official, the dam was opened after analysing the Total Dissolved Solids level in the water, which was within the permitted level. The water level stood at 235 mcft at 6 pm on Sunday. About 100 cusecs was released from the dam.

Mr. Vijayabaskar said it would irrigate 19,500 acres in various blocks of Karur district.

K. Kavitha, Project Director, DRDA, Karur, said that the entire stretch of waterway from Anjur to Panjamadevi had been desilted. 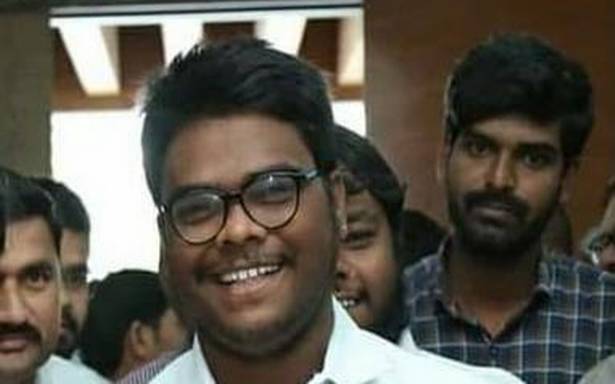 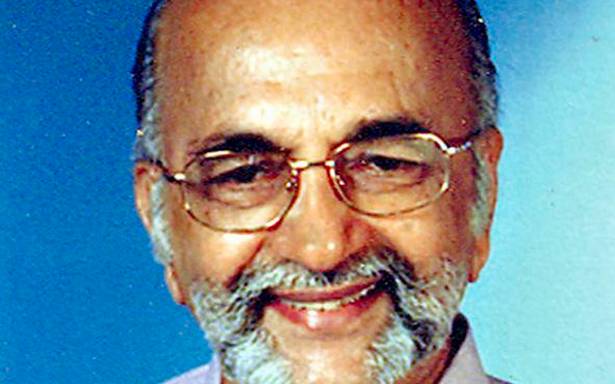