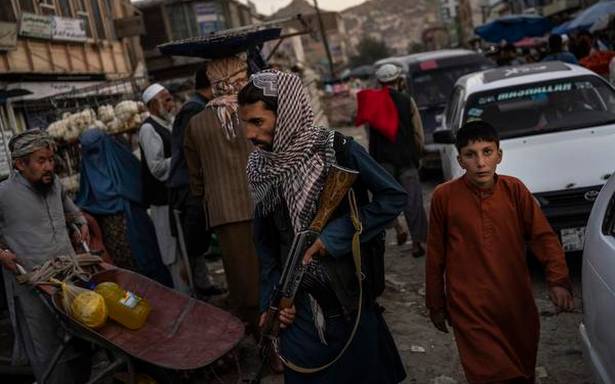 Since the arrival of the Taliban on August 15, the security situation in Kabul has seen several ups and downs

A Hindu resident of Kabul, who was kidnapped on September 14, was released by his abductors earlier today. A non-government organisation working with Sikhs and Hindus in Afghanistan said Bansri Lal Arendeh was released after a fortnight of negotiation.

“Bansri lal Arendeh, aged around 50, who was abducted on September 14 at gunpoint in Kabul was released earlier today and is currently with his elder brother Ashok Lal,” said Puneet Singh Chandhok, president of Indian World Forum.

On September 15, the Taliban ordered an investigation into the kidnapping, but details of the probe and the kidnappers’ identity are not yet known.

Mr. Arendeh is one of the largest pharmaceutical traders in Kabul. He has been running his business despite the political disturbances. The Ministry of External Affairs did not confirm the citizenship status of Mr. Arendeh though it is known that he has family members living in the National Capital Region New Delhi.

Since the arrival of the Taliban on August 15, the security situation in Kabul has seen several ups and downs. The control of police in Kabul was initially given to the Haqqani Network of the Taliban but it was taken over by Mullah Baradar last week. He appointed new officials in defence and intelligence wings of the outfit. In the meantime, a large number of kidnappings and robberies were reported from major cities of Afghanistan and the Taliban has blamed criminal gangs.