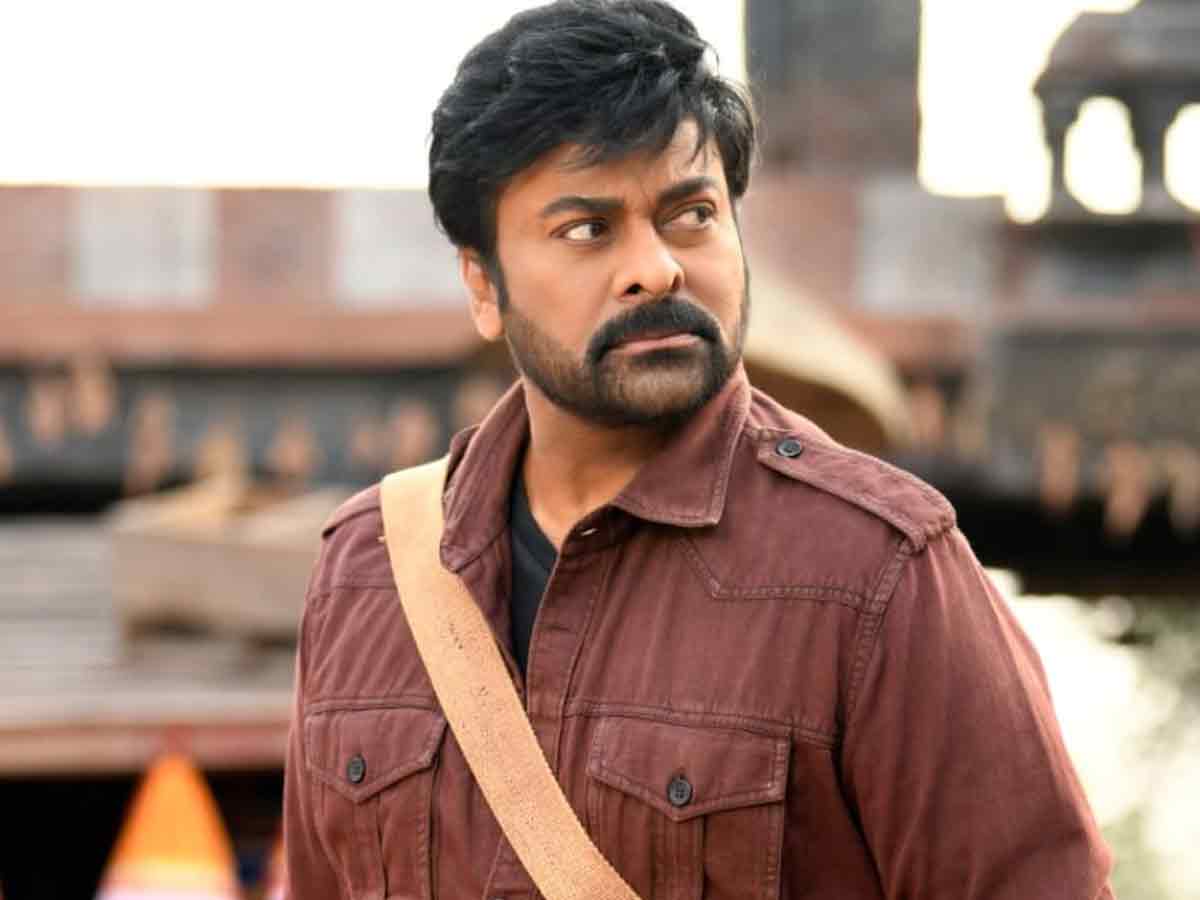 Acharya Box office Collections: Acharya, the social drama starring megastar Chiranjeevi, Ram Charan and Pooja Hegde was arrived at the theaters on 29th April but disappointed the movie lovers.  The social drama helmed by Koratala Siva is struggling to add money to its kitty at the box office. The film saw a big drop in collections.  As per the traders report, Acharya  might end up as one of the biggest disasters of all time.

Acharya will find second place  on the list of Telugu Film Industry’  biggest disasters ever.

The traders are saying that  Acharya will end up second on the list with the losses expected to be in the range of Rs 80 Cr.

At the USA box office, Acharya earned $34,346 and the total collections of  Koratala Siva’ magnum opus is $941,915. Soon it will join the club of $1 Million marks. On the otherside, Kannada film KGF 2 has joined the list of films that grossed more than $7 million.