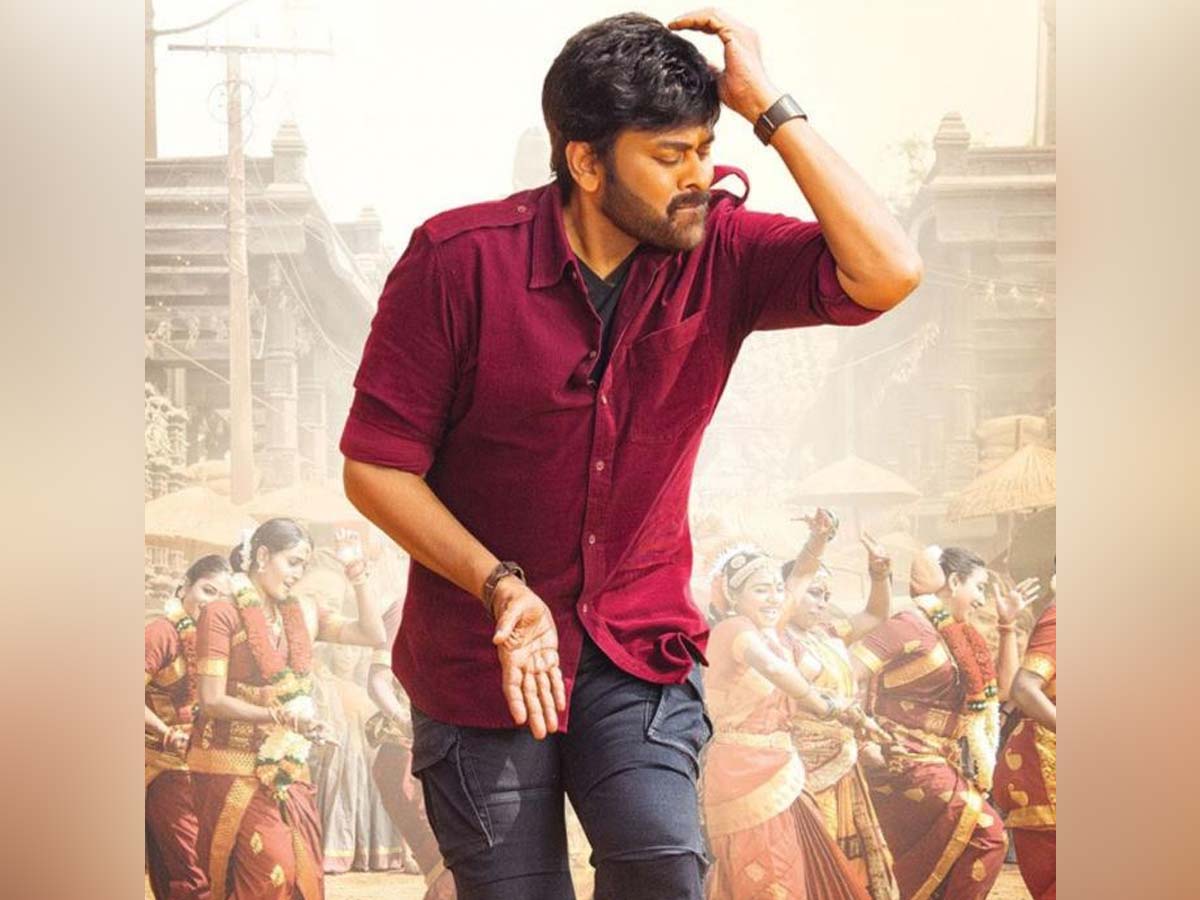 The film team and OTT team – writes a Bond should come to OTT several days after its theatrical release. However, some people hit the bonds and release the film in advance. We’ve seen one or two movies like this in recent times. Now ‘Acharya’ is also coming in their list. Tollywood sources say yes. Yes, it is said that the arrival of ‘Acharya’ OTT was imminent.

The film ‘Acharya’ is a combination of Chiranjeevi, Koratala Siva and Ramcharan. The recently released film wraps up a terrible defeat at the box office. Fans and observers alike say that the outcome of the film is even more disappointing than Chiranjeevi’s past flops. Their word is that the film is not so impressive. Such a film is being released earlier than expected.

‘Acharya’ was initially said to be given to OTT a month after its theatrical release. This film is expected to release in late May but not in the first week of June. But now the film crew is looking to bring the movie into the OTT on May 20 on Amazon Prime. It seems that work has begun on this. But here the question is the same. We have to see how a movie that has failed miserably in theaters will be received in OTT.

Fans who went to the theaters to see Chiranjeevi were in dire straits. Netizens also say that has made it seem to those who want to see father and son in the same frame. The weekend did not go well due to advance bookings. Acharya was very upset when arrived at the theatres on Monday. Social media is full of booking blocks of theaters where seats are not filled. Now we have to see if there will be more hustle if this movie comes on OTT.