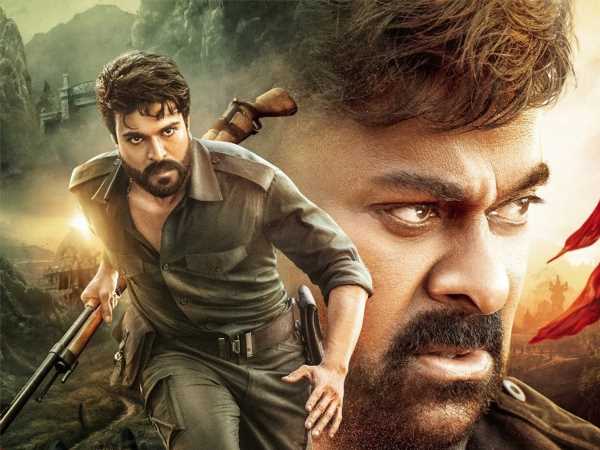 Acharya starring megastar Chiranjeevi and mega power star Ram Charan is set to release in cinema halls on 29th April.  Now according to the latest update, the makers of Acharya are planning to unveil the trailer. Earlier today, the makers of Chiranjeevi starrer have announced that the trailer of Acharya will be out very soon. Now, the latest buzz is that the trailer will be unveiled on 14th April, 2022. An official announcement regarding the same is expected to be out soon.

RRR fame Ram Charan is playing an extended cameo in Acharya and he will be seen romancing with   Radhe Shyam fame  Pooja Hegde. The movie is  helmed by Koratala Siva and is  backed  by Ram Charan  himself and Niranjan Reddy under the Konidela Production Company and Matinee Entertainment banners.

Chiru is playing the role of a middle aged Naxalite turned social reformer who launches the fight against the Endowments Department over the  misappropriation and embezzlement of temple donations and the funds. Kajal Aggarwal is paired opposite  Chiranjeevi.

Ram Charan and Chiranjeevi starrer  Acharya has music composed by Mani Sharma and cinematography is handled by Tirru.

Chiranjeevi who was last seen playing the lead role in Sye Raa Narasimha Reddy, will also be seen in Godfather, Bholaa Shankar and others.