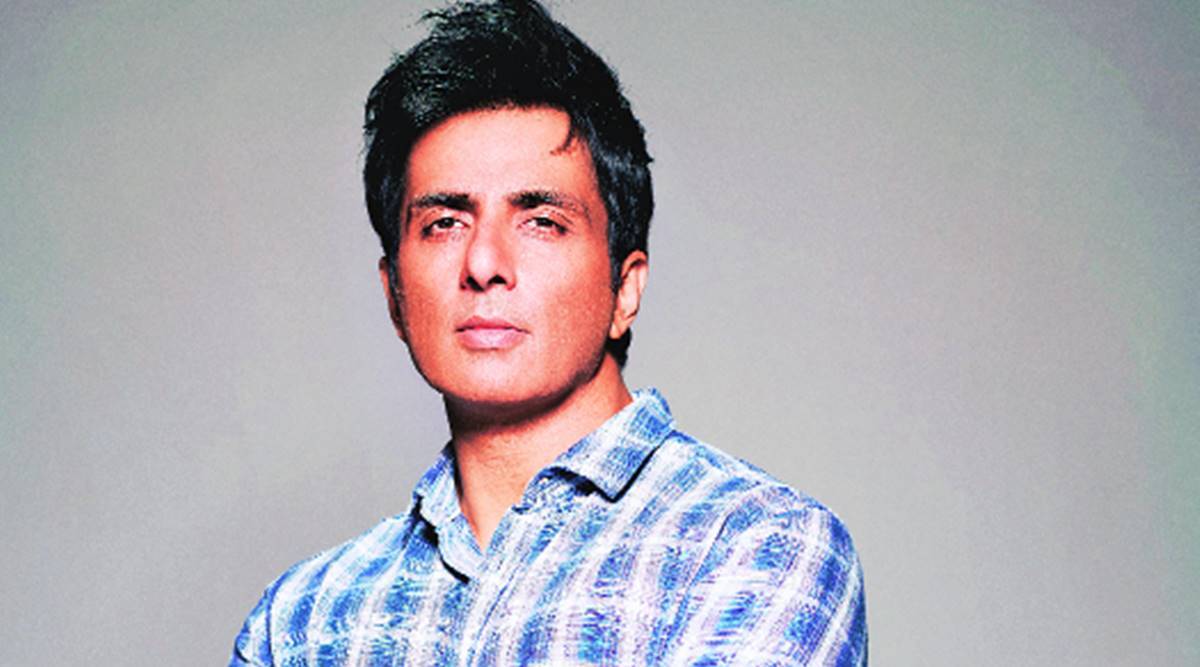 Actor Sonu Sood says philanthropy fulfills him in a way that acting can’t and urges the government to break protocols to help migrants during crisis, in a fireside chat with Anant Goenka, Executive Director, Indian Express Group 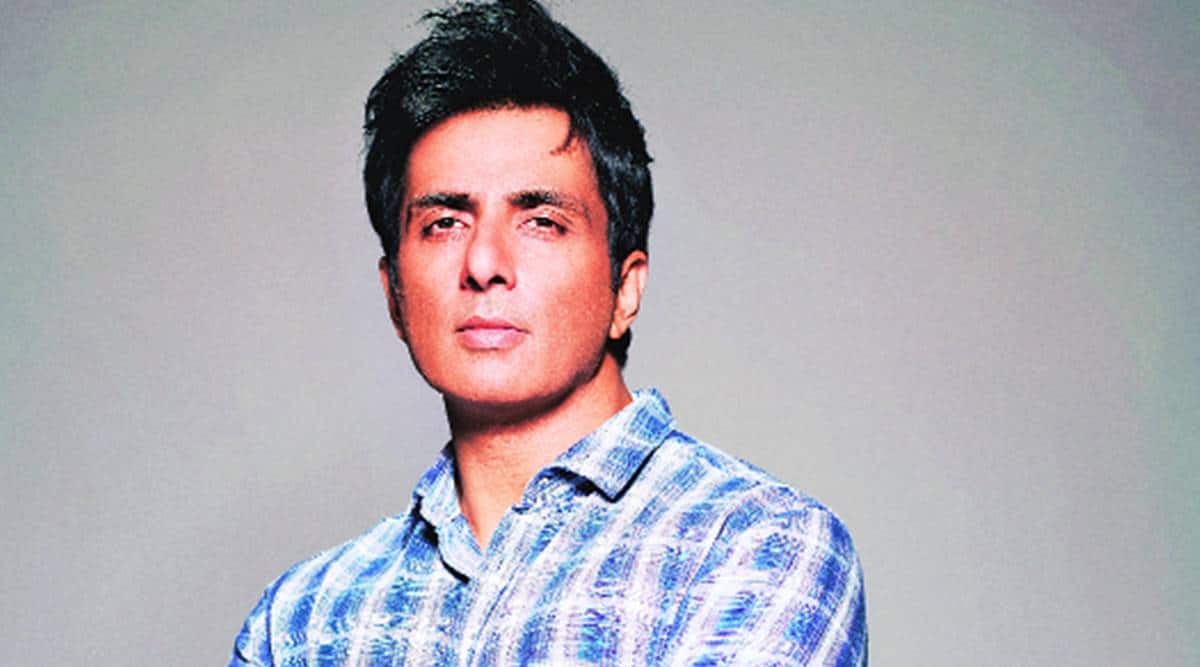 Actor Sonu Sood says philanthropy fulfills him in a way that acting can’t and urges the government to break protocols to help migrants during crisis, in a fireside chat with Anant Goenka, Executive Director, Indian Express Group.

You have achieved more fame — and even more brand endorsements — as a philanthropist than as an actor. Were you expecting this?

The happiness I have achieved is much more than 19 years of a career as an actor. When the whole journey started with migrants one-and-a-half years ago, I didn’t know I would connect with so many lives. My mother used to say: Whoever stands by you during your hour of need is a big person. I could relate to that. I lost my parents but I wish they were around to see what I am doing now. They are some kind of a guiding force.

When you are an actor, you are part of a Rs 100 crore or a Rs 200 crore film and it feels nice but it’s all temporary. People used to come up to me and say that I am acting well but that there needs to be more in order to build that image, that brand. I have learnt a lesson. There is nothing more special than touching the soul of an individual you are never going to meet in your life. The life I lead now — no lights, no camera, only action. The common man is the superhero. As a child in Moga, Punjab, we used to have langar where we distributed halwa-poori. If someone in the crowd was struggling to get hold of a meal, I used to wonder what’s the big deal about getting [food]. Now I understand.

When we have a problem with plumbing or wiring, we get a plumber or an electrician, But the next time we do so, there may be a different person with the same job. The migrant worker never really has an identity. So when I was sending migrants back home, and asked them when they would come back, some said they would if they got a job and some said they would stay on in their hometown. It was a very tough situation.

I started a platform called Pravasi Rozgar, which was about giving each worker an identity. No matter where they go back in the country. It later became GoodWorker when Temasek came on board. So, if a migrant from Bihar wants to go to Mumbai to work, we ensure that his health, stay and food are taken care of. It’s end-to-end handholding. If a plumber doesn’t want to continue being a plumber, they are trained to become something else. Our target is to connect with 10 million people in the next two years.

How do you raise funds for your work?

It took time for permissions and to arrange two buses but I knew it wouldn’t last long. Somewhere people started joining the efforts. Some sent water, booked four seats in a bus, or booked half a bus. We channelised brands [to help]. When people ask me how I do it, I tell them that I never think twice about calling someone I know or don’t know in order to save a life. I don’t know how long I continue but I have started a foundation called Sood Charity Foundation [to keep efforts going].

What is your advice to state and central governments on handling migrants?

When I was sending people back, I found that there were a lot of permissions required. If you are sending 300 people, then all 300 had to be tested for Covid-19. Then for each person — someone is from Bandra, someone from Andheri — their local police station had to give permission for them to travel. Then you needed the permission from the authorities of the districts to which these people were going. So it was a huge process. There are times when you need to break some protocols and rules.