"I am pained… Sushant Singh Rajput should not have hanged himself with a rope. He was a Rajput and should have fought instead… Rajputs first kill others before dying," the MLA said. 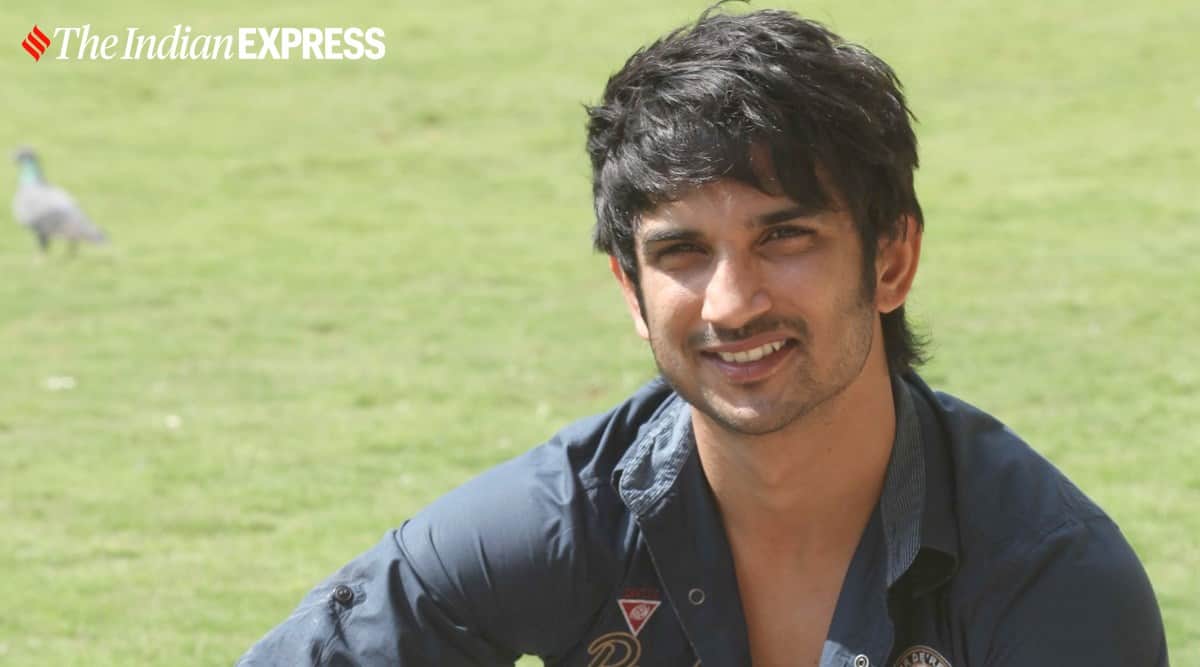 Actor Sushant Singh Rajput is not a Rajput as those belonging to Maharana Prataps clan do not die by suicide, RJD MLA Arun Yadav has said, triggering a controversy.

Hitting out, the JD(U) and BJP asked Yadav to apologise to the people of Bihar and Sushants fans for the casteist comment.

“I say that he (Sushant) was not a Rajput. Please dont mind but a Rajput who belongs to Maharana Prataps clan cannot hang himself by a rope,” Yadav said on Wednesday while inaugurating a newly-built road in Saharsa, his assembly constituency.

“I am pained… Sushant Singh Rajput should not have hanged himself with a rope. He was a Rajput and should have fought instead… Rajputs first kill others before dying, he said.

Maharana Pratap was not only the ancestor of Rajputs but also that of the Yadavs, the legislator said.

The comments triggered widespread criticism as the actor’s death has turned into a major issue in the state ahead of the elections that is likely to be held in October-November.

“There cannot be a more bizarre and shameful statement than the one made by the RJD MLA on the death of Sushant Singh Rajput, which has moved the entire nation. The MLA should seek an apology from the people of the state and Sushant’s fans,” JD(U) spokesperson Rajiv Ranjan Prasad said.

Condemning the remark, BJP spokesperson Nikhil Anand said RJD leaders and workers are “habitual offenders” and this is evident from the humiliation meted out to senior leader Raghuvansh Prasad Singh by Lalu Prasads eldest son Tej Pratap Yadav who compared him to “ek lota pani” (a pot of water).

Tejashwi must clarify and explain his position whether he supports the likes of MLA Arun Yadav and Congress leader Adhir Ranjan Choudhary on the issue of Sushant Singh Rajput, Kangana Ranaut and Rhea Chakraborty, Anand said.

People will give a befitting reply at an “appropriate time”, he said, referring to the assembly election.

Sushant Singh Rajput’s death case is currently being probed by CBI and other central agencies. KK Singh, the actors father, lodged an FIR at the Rajiv Nagar police station in Patna in July, nearly 40 days after his son was found hanging from the ceiling of his Mumbai residence on June 14.

AWBI secy. warned of being forced to pay costs