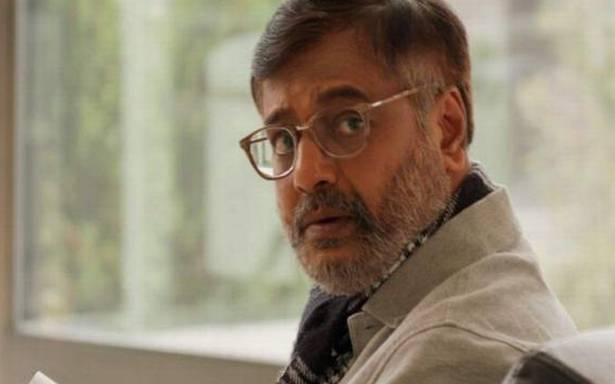 Actor Vivekh who suffered a massive heart attack on Friday, died early Saturday morning (4-35 a.m.), according to hospital sources. He was 59.

He was taken to SIMS hospital in Vadapalani on Friday morning, after he collapsed at home. He was revived and was hooked up to an ECMO on Friday.

Dr. Raju Sivaswamy, Vice President, MEdical Services, SIMS, said, Vivekh had been put on ionotropic support, to help the heart beat.But from about 2 a.m. on Saturday, his health began to decline, and the blood pressure would not hold. " Resuscitation itself, after he landed in the hospital, took about 45 minutes. There is a condition called reperfusion injury that might occur after this procedure, and causes damage to tissues, when the blood returns to the organ. He could not survive this injury," he said.