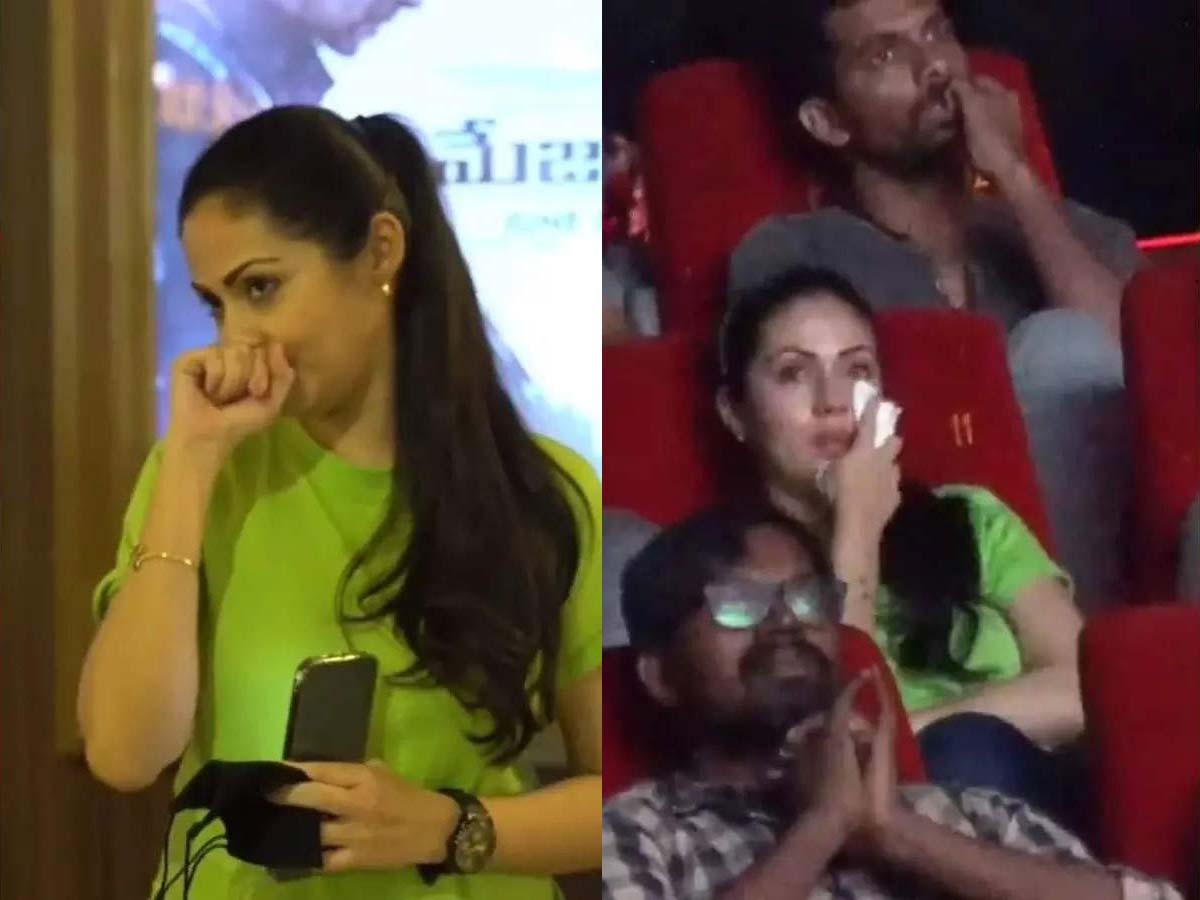 Sadha was introduced to the Telugu film industry by the director Teja along with Nithiin in the movie  Jayam which was released  in 2002, for which she was awarded Best Actress – Telugu.  Her popular movies are Jayam, Aethiree,  Anniyan, Unnale Unnale,Priyasakhi,  and Torchlight. Sadha recently watched Adivi Sesh starrer movie Major and shared her review.

Adivi Sesh starrer Pan-India film has been getting good reviews from the premiers itself. Many army officers and their family members turned emotional after watching the movie.

Sadha watched Adivi Sesh starrer  Major film at a theatre in Mumbai. She was emotional and could not hold her tears.  She cried after watching the movie. The actress praised the makers for bringing it onto the silver screen. She added that Major took her to the terror attacks days.

She added, “I was at home when the terror attacks happened in Mumbai. The movie made me emotional. After a long time, I became emotional after watching the movie.”

Major follows the life of Major Sandeep Unnikrishnan, an army officer who was killed in the 2008 Mumbai terror attack.