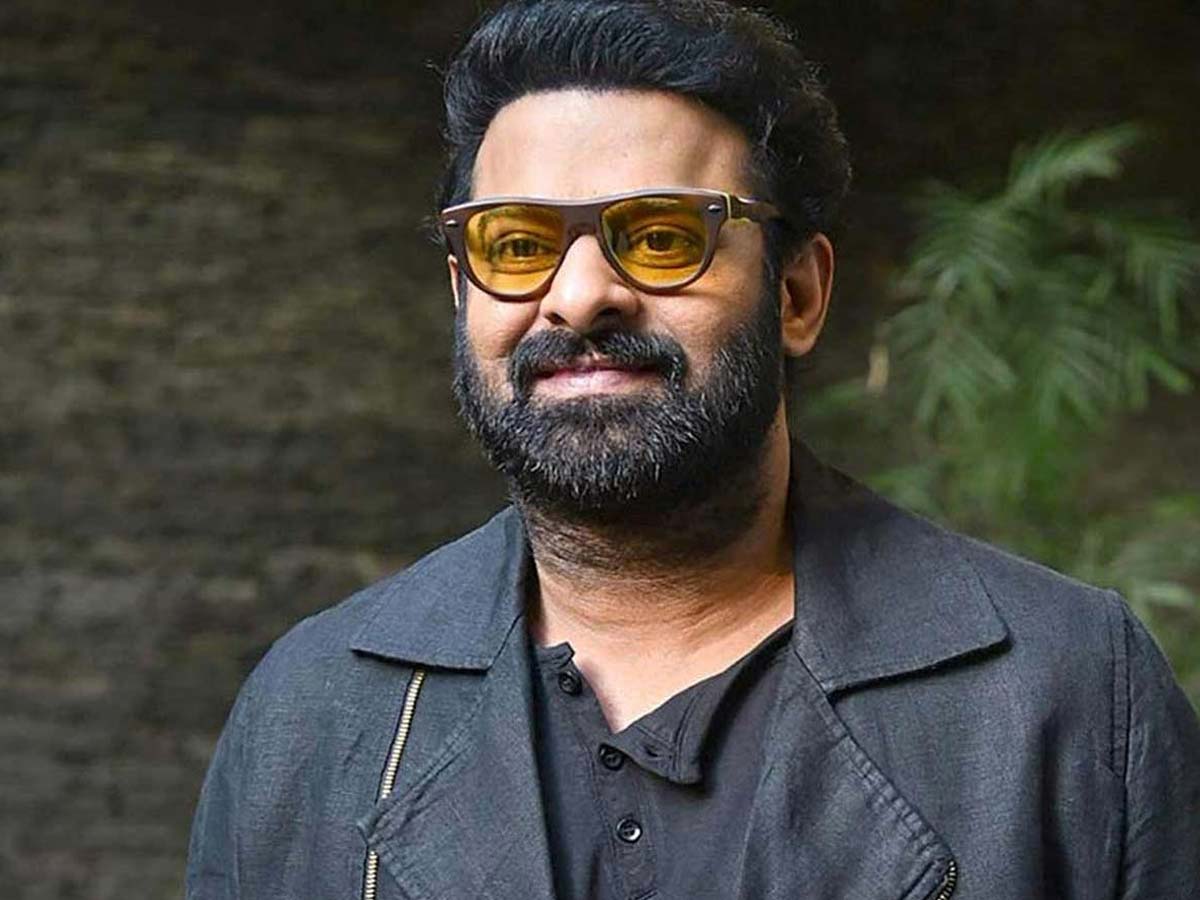 Om Raut’ magnum opus Adipurush is a modern day retelling of Ramayana with  Young Rebel star Prabhas playing the role of Lord Rama. It is said to be the most expensive film in Indian cinema till now. Adipurush is yet another pan India film starring Prabhas. Like most of his movies, Adipurush will also be huge on budget and VFX heavy. Meanwhile, it has been learned that the cost of making Adipurush is set at Rs 500 cr, making it one of Indian cinema’s most expensive movies. The information related to Adipurush’s budget at Rs 500 cr  was made by producer Bhushan Kumar himself in an interview. Earlier it was heard that Prabhas’ remuneration for the upcoming film Adipurush was close to Rs 100 cr, surpassing the fees of top Bollywood stars.

Earlier, Prabhas’ fee for Adipurush was between Rs 90-100 cr. However, he has asked for Rs 120 cr this time. As the makers of Adipurush increased the budget of the film by 25 percent,  Prabhas also hiked his remuneration.

Kriti Sanon is playing the female lead whereas Saif Ali Khan and Sunny Singh are also playing the important  roles in this big budget entertainer.

Meanwhile, Prabhas will be seen in Salaar opposite Shruti Haasan under the direction of Prashanth Neel of KGF fame.