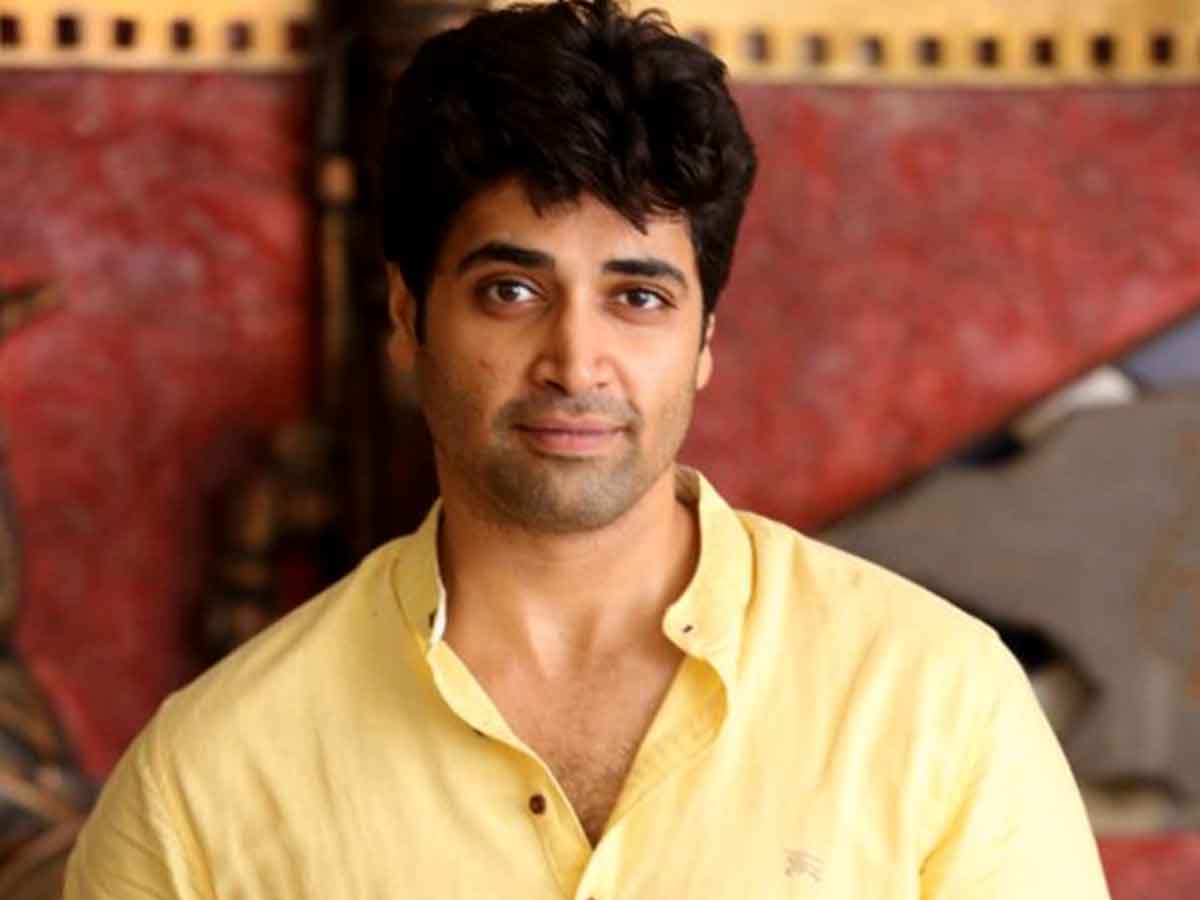 Goodachari actor  is currently recuperating after the illness. He is advised to rest for a few days before going back into work.

On the work front, Adivi Sesh will soon be seen in bilingual film Major, which  is a biopic based on the life of Major Sandeep Unnikrishnan, who lost his life in the 26/11 Mumbai terrorist attack.  The film Major was slated to hit the theatres on 2nd July. Due to the second wave of the novel coronavirus pandemic, the makers of Major decided to postpone the release indefinitely.  The movie also has Prakash Raj, Revathi, Sobhita Dhulipala, Saiee Manjrekar,  and Murali Sharma in important roles.

Apart from Major, Adivi Sesh will also be seen in Hit 2, produced by Nani.