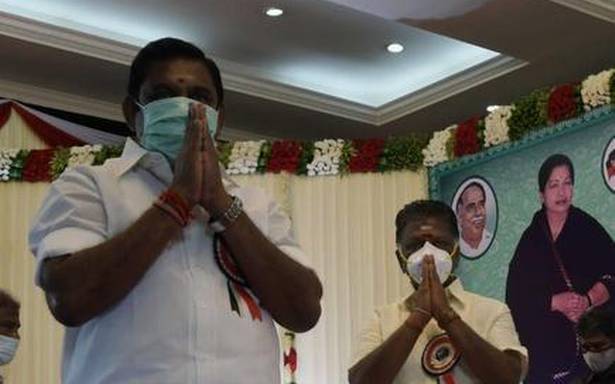 Resolution silent on party’s alliance with the BJP

The ruling AIADMK’s general council on Saturday authorised its coordinator-Deputy Chief Minister O. Panneerselvam and co-coordinator-Chief Minister Edappadi K.Palaniswami to form a “victory coalition” and finalise the seat-sharing arrangement with other parties for the Assembly election.

A resolution to this effect was adopted by the council. It was proposed by Ministers M.R.Vijaybhaskar and K. Pandiarajan along with two functionaries of the party.

At the same time, the text of the motion was silent on the continuance of the party’s alliance with the Bharatiya Janata Party (BJP), about which the Chief Minister and the Deputy Chief Minister made an announcement in the presence of Union Home Minister Amit Shah at an event in Chennai in November. The party ratified the declaration of Mr. Palaniswami as the candidate for the post of Chief Minister. It endorsed formation of an 11-member steering panel.

Fourteen other resolutions, including commendation of the Centre and the Chief Minister for the proposed vaccination drive for COVID-19 and an appeal to the Centre to prevail upon Sri Lanka government not to disturb the provincial council system, were passed.

Appreciation of the State government for 7.5% horizontal quota for students of the government schools in admission to medical courses, launch of Amma mini clinic service and the Pongal gift hamper were among the other resolutions which were passed at the meeting.

R.B. Udhayakumar, Revenue Minister; S.Semmalai and Vaigaichelvan, former Ministers, read out the text of all the resolutions.

B. Valarmathi, former Minister, likened Mr. Palaniswami and Mr. Panneerselvam to Ram and Lakshman, major characters in the epic ‘Raamayanam’. She termed the reported remarks of Udhayanidhi Stalin against Mr. Palaniswami as “intemperate”.

The council’s members later observed silence for a minute in memory of several leaders of the organisation and prominent figures of the country who died in the recent months.

The meeting began at a marriage hall near here at about 11-30 a.m., nearly two- and-a-half hours behind the schedule. Sudden official engagement for the Chief Minister and inability of several members in reaching the venue were cited as the reasons for the delay. 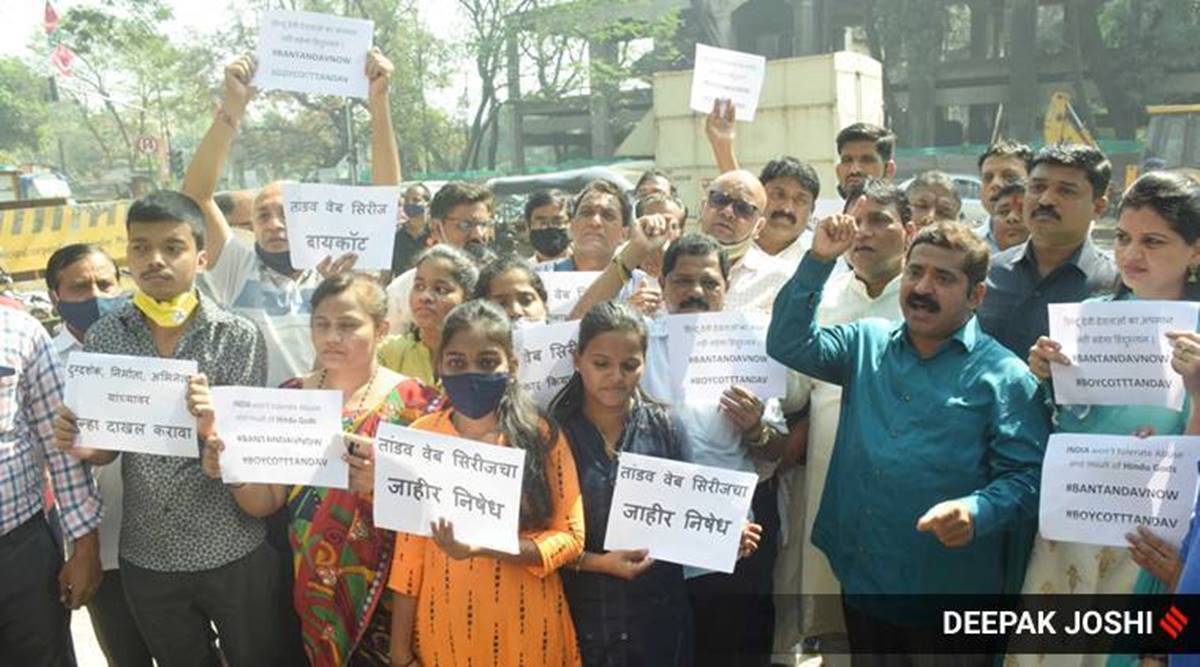 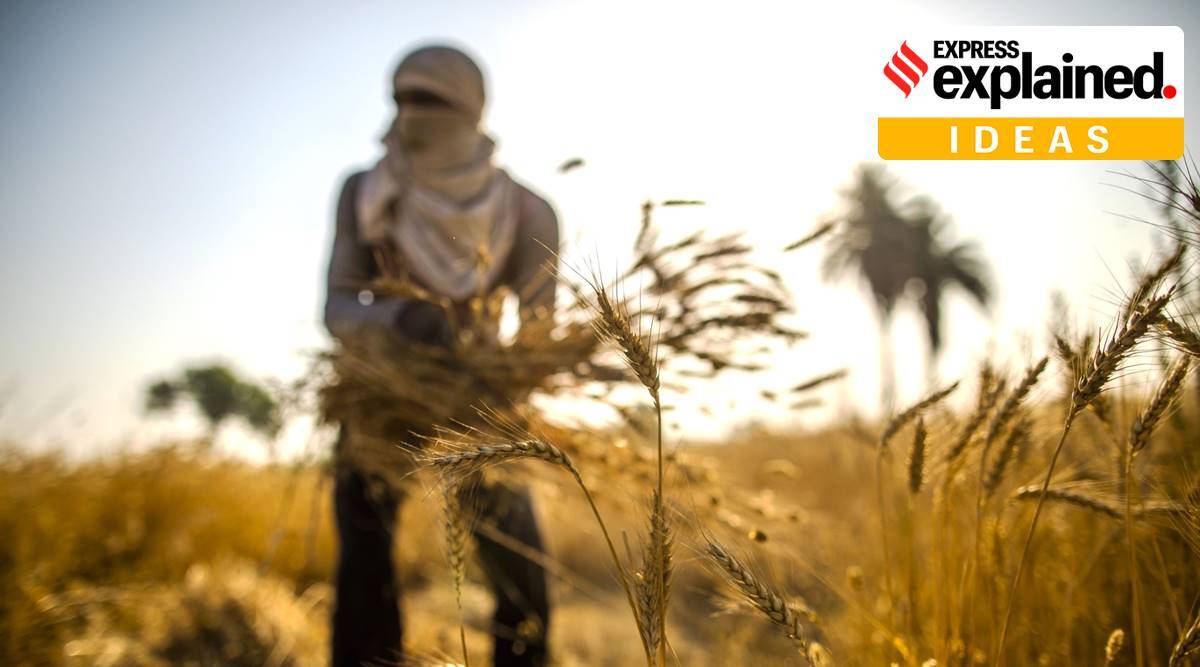 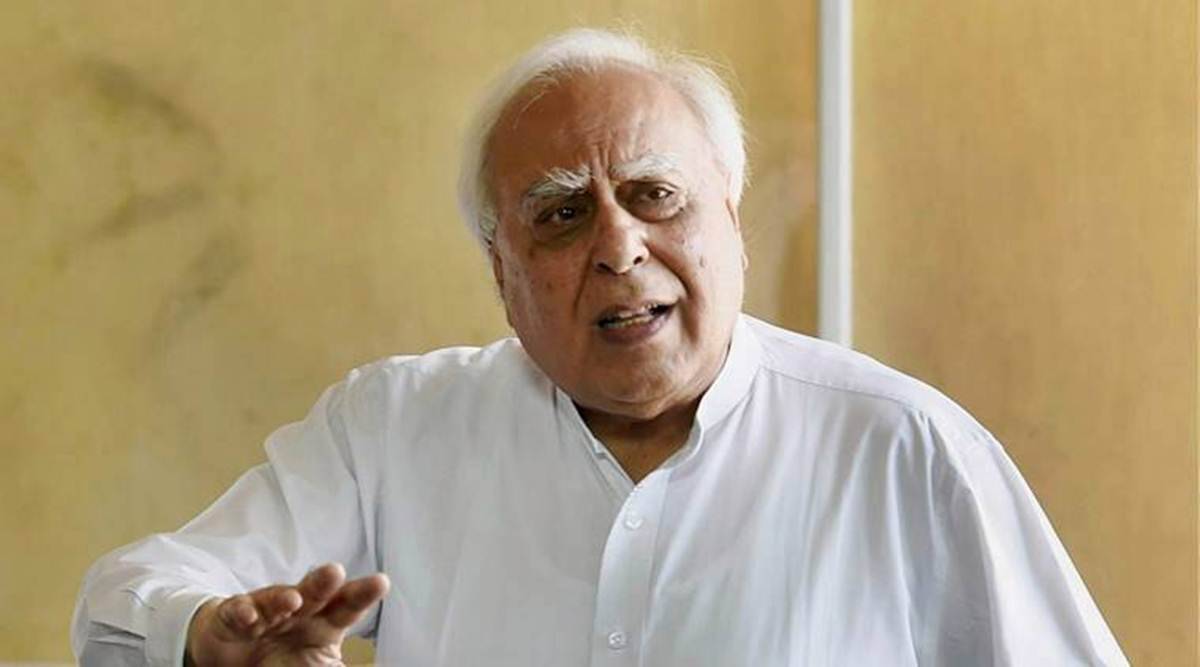 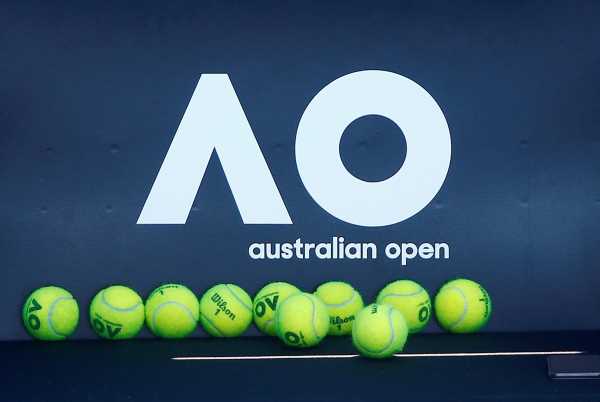 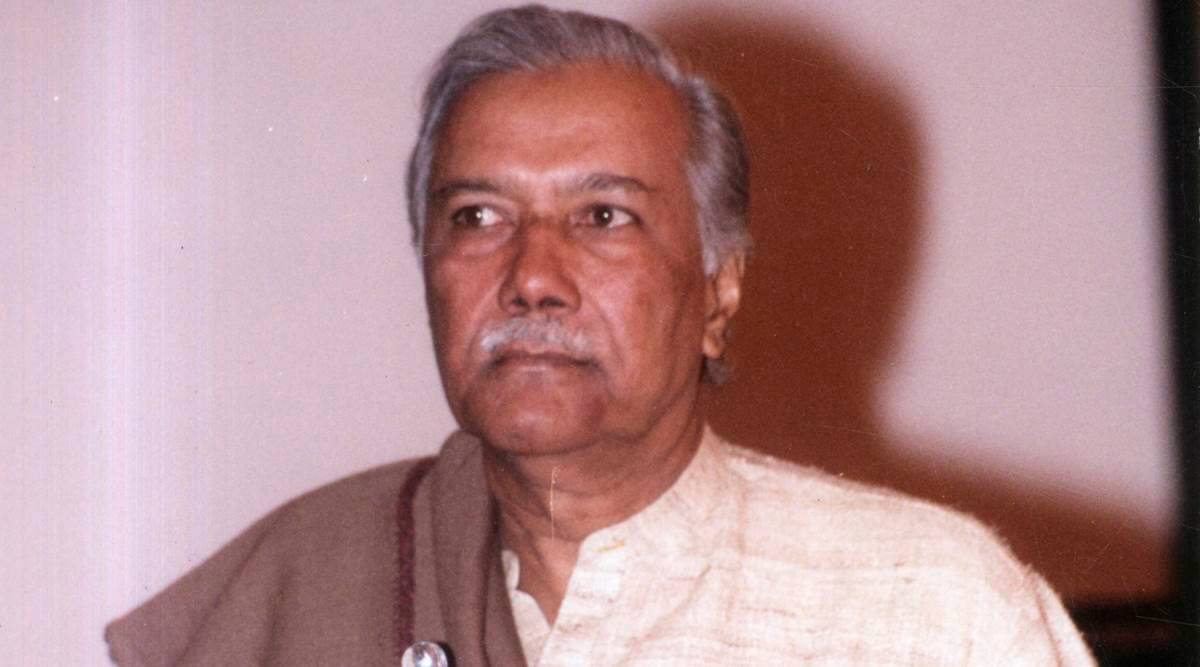