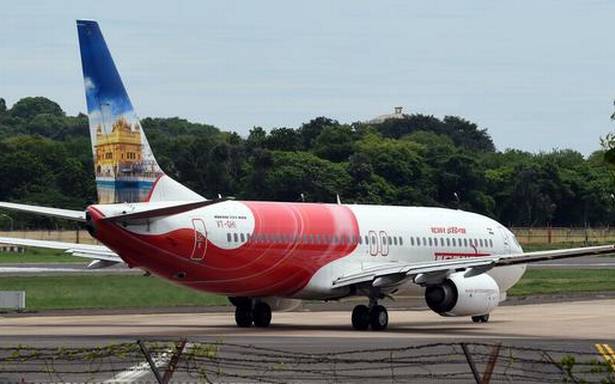 With the Tata Group taking over Air India, the operations of the budget airline Air India Express is also expected to undergo revolutionary changes shortly.

As of now Air India Express has its corporate headquarters in Kochi, maintenance headquarters in Thiruvananthapuram and operates the maximum flights from Kozhikode. There are 42 captains and 29 first officers based in Delhi that account for the least number of flights. On the other hand Kozhikode which operates the maximum number of flights has only one captain and 26 first officers.

Incidently the headquarters of some of the vital functions of the company are not co-located with their concerned areas of responsibilities. The Head of Training is based in Delhi while all training activities are carried out at Mumbai, the Chief of Operations is based in Chennai while Operational Headquarters is located at Mumbai.

Air India Express has 1,434 employees and was operating 651 scheduled departures per week before COVID-19 travel restrictions. Its fleet size is 24 mostly Boeing 737–800 aircraft operating in the Gulf sector.

Apart from eight bases on its network in the country, Air Indian Express has also posted 20 captains to offline bases where the airline does not operate any flight. The airline HR policy allows the captains to choose their home base as per their choice and convenience but First Officers are posted as per operational requirements.

Now the Centre aims to hand over the airline to the Tata Group by December 2021. Although the Tatas will have 100% stake it will have to continue the business for three years.

Significantly, the Aircraft Accident Investigation Bureau (AAIB) , which probed the Air India Express crash at Calicut Airport in August last , has said that " if one reviews the James Reason’s Swiss Cheese Model of Accident Causation, the first block is organisational influences. "

Over the last few years, Air India Express had suffered serious occurrences also leading to fatalities. This is indicative of the organisation’s safety culture and the management practices which are the contributory factors to the occurrences. The accident at Calicut Airport on August 7 had killed 21 people including both pilots and seriously injured 75 passengers.

To ensure better availability of crew at all bases, it has recommended that Air Indian Express take into consideration the quantum of flights originating from respective bases and accordingly assign them as ‘home base’, especially for the captains.