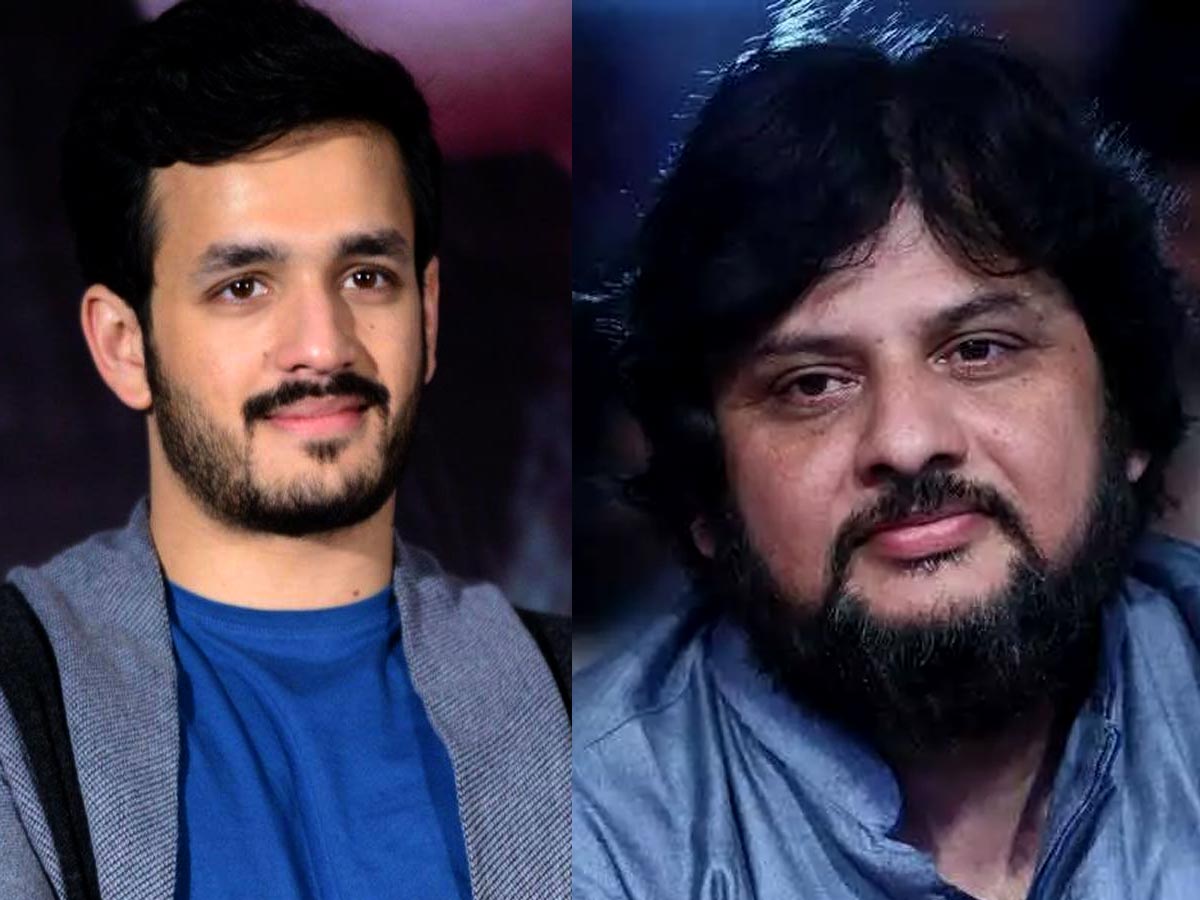 It is known news that Akhil Akkineni is all set to work with Surender Reddy for an upcoming action drama. Surender Reddy directorial venture is being touted as the commercial action entertainer.  Mr Majnu fame Akhil is already learning horse riding for his role in the film.

Surender Reddy is planning to show Akhil Akkineni in a very stylish look in this upcoming drama,  which will be backed by Anil Sunkara and Surender Reddy under the banner AK Entertainments in collaboration with Surender Cinema. Now according to the latest buzz in the film industry, the makers are planning to reveal the title of Surender Reddy’ directorial venture and also release the first look poster of Akhil from this film this week. The official confirmed is awaited regarding the first look poster of Akhil.

The regular shoot will be started in April and the makers are planning to make Akhil starrer on the budget of Rs 45 cr.