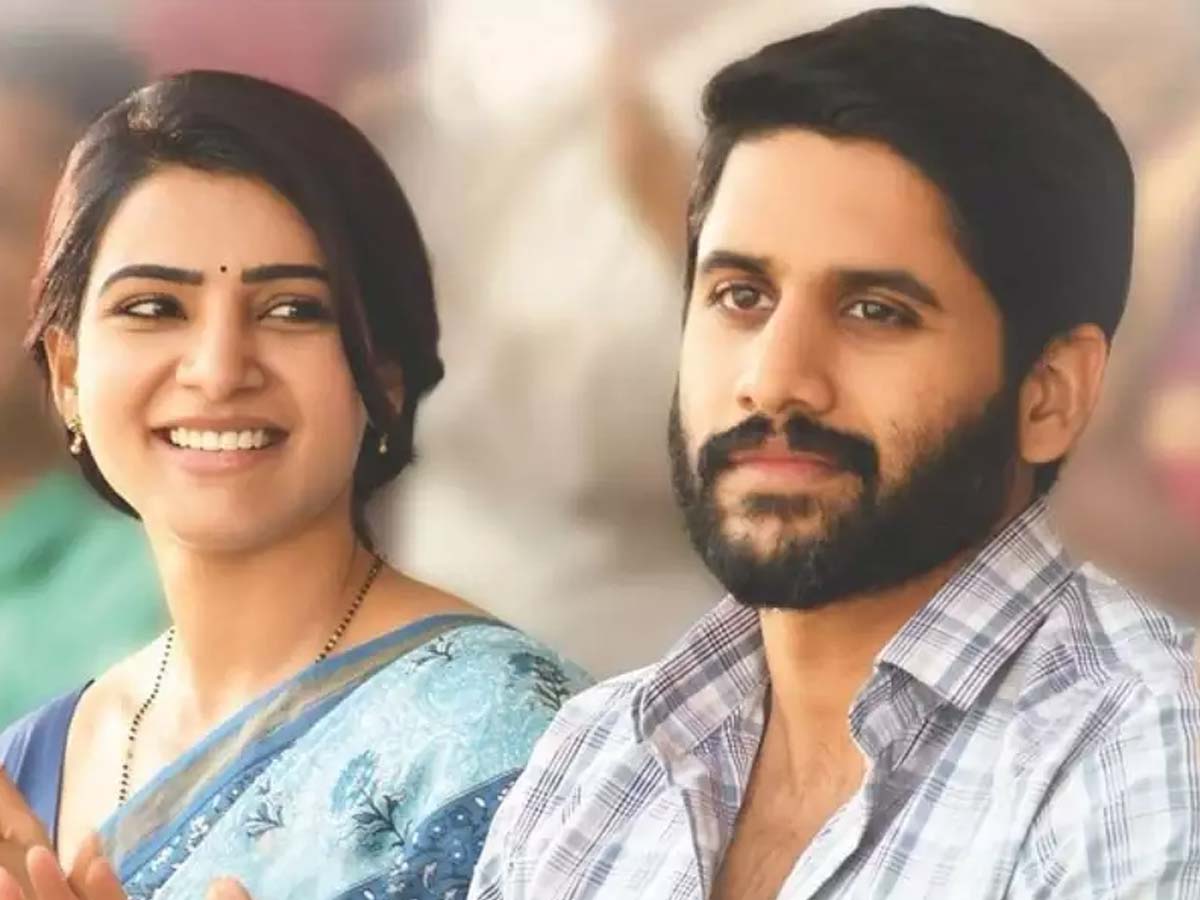 Post wedding Naga Chaitanya and Samantha worked together for a movie Majili which was a blockbuster at the box office. Now once again the Akkineni couple are going to work together and this time for Nagarjuna starrer upcoming fantasy drama  Bangarraju.  The reports are coming that both of them heard the script and accepted to  work together.

The film Bangarraju  is  a sequel to 2016 super hit Soggade Chinni Nayana, which will be bankrolled by Kalyan Krishna. Once again Ramya Krishna will be seen in the role of Nagarjuna’ wife. The shoot of this film Bangarraju will go on the floor once the Coronavirus pandemic situation settles down.

Currently Naga Chaitanya is waiting for the release of romantic movie Love Story, helmed by Sekhar Kammula of Fidaa fame and it has Sai Pallavi as the leading lady. He is also sharing the screen space with Raashi Khanna in Thank You, which is being directed by Vikram K Kumar of Hello, Manam and 24 fame.

On the otherside, Samantha Akkineni will be next seen in the web series The Family Man season 2 costarring Manoj Bajpayee and Priyamani. She is also acting in films Shaakuntalam in the direction of Gunasekhar and Vignesh Shivan’ Kathuvaakula Rendu Kaadhal. 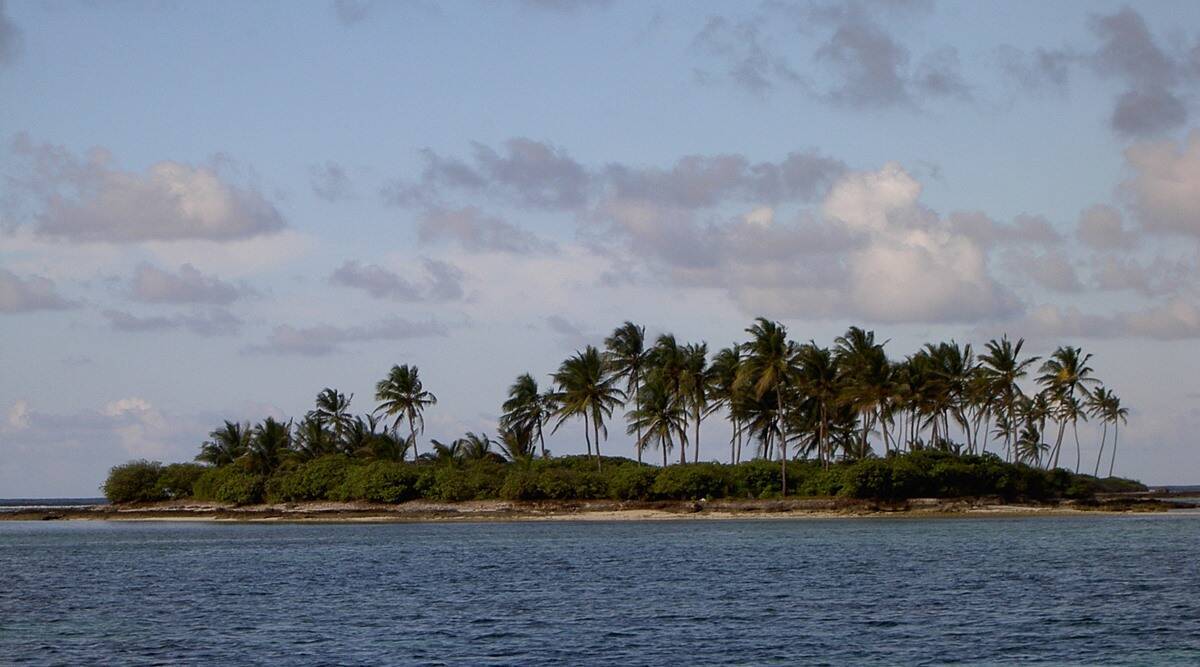