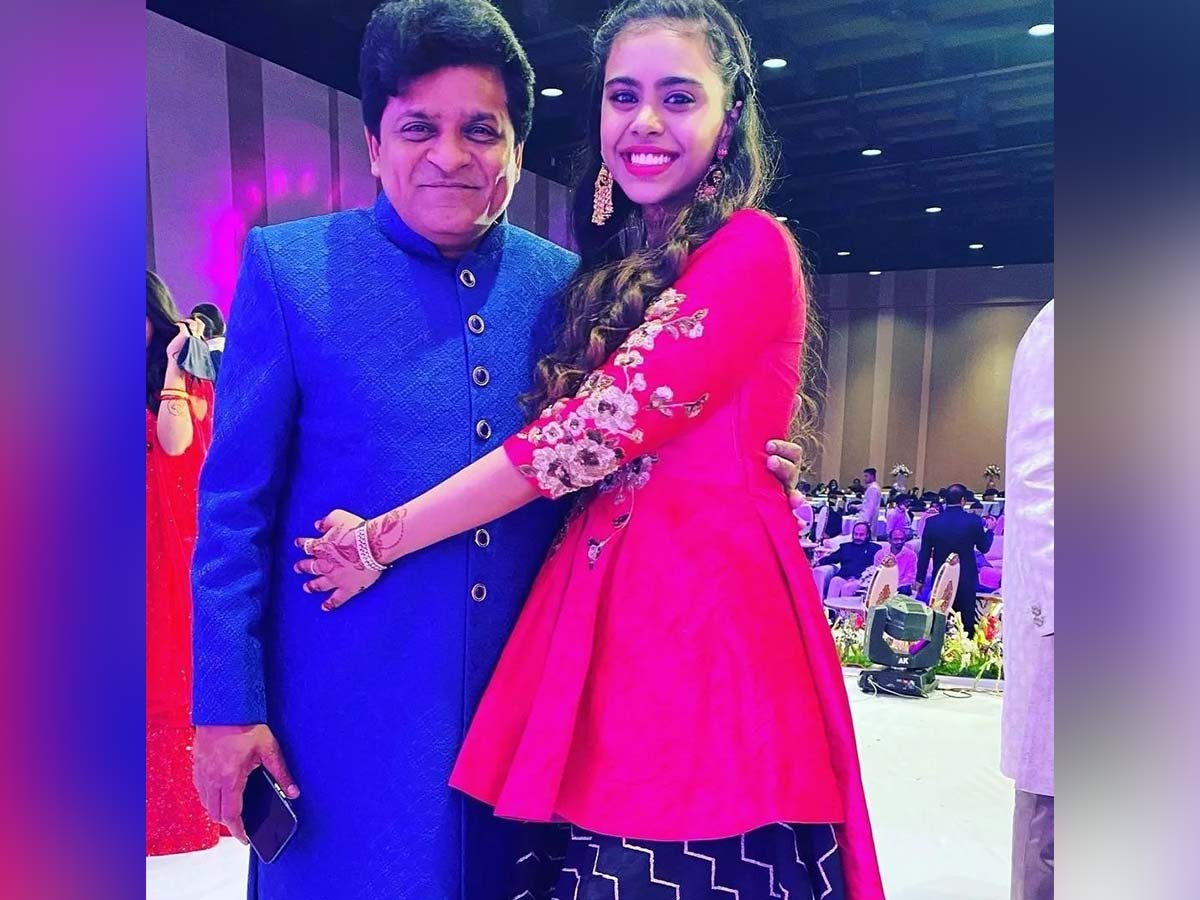 Ali entered the industry with the film ‘Seethakoka chiluka’ and has acted in over 1100 films. He has acted in Telugu as well as Tamil and Hindi. Ali began his career as a child artist, became popular shortly thereafter and then pursued a number of opportunities. Years later, Ali became a comedian on the one hand and a hero on the other.

He is currently starring in a series of films and is also making a splash on television as a TV presenter. It is known that the Academy of Universal Peace has announced an honorary doctorate for Ali. Ali’s father has also set up a charitable trust in the name of Mohammed Basha and runs a number of charitable organizations.

Meanwhile.. Ali is a good family man. Ali is looking forward to enjoying life with his wife and children whenever he has time. He also has three children. Two are girls and one is a boy. Their names are Fatima Rameezun, Mohammed Basha, Zuberia. Recently, he shared some good news about his daughter Fatima.

Going into the matter.. Fatima became a doctor. It was Ali’s wish.. Ali expressed happiness that Ali’s wish was fulfilled by his daughter. Fatima is also happy about this. This topic is currently going viral on social media.